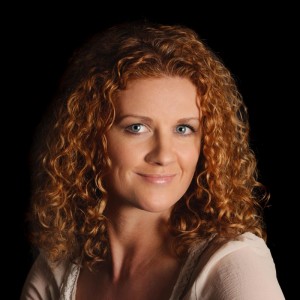 Hello Susan, thank you so much for joining us. Can you tell us a little about A Little in Love and how the idea originated?

A Little In Love is the tale of Eponine from Les Miserables – an account of her childhood, and of her own role in the events of Hugo’s classic book. The idea was not, in fact, my own: I was approached by Chicken House and asked if I’d consider writing of Eponine for them. But as soon as the idea was shared with me, I loved it. I accepted very quickly – because of all the characters in Les Mis, it’s always been Eponine who I’ve found the most intriguing. She’s complex, feisty, flawed, selfless – and yet she is only peripheral in Hugo’s tale. It has been a joy to spend time with her, and finally give her a voice.

What were the challenges of writing a book around a character that was already so established and well known?

The most intimidating part of the project was the idea that I might create an Eponine that others wouldn’t like – that she might not seem like their Eponine, the one they’d always imagined and loved from the book, musical or play. We all have our own idea of what a character looks like, sounds like or behaves: instinctively, I think, we can be protective of them! I knew who my Eponine was, but would she be other peoples’? I’m also aware that Les Mis has an extraordinary following and fan base; it has inspired passion in so many, and fierce loyalty. All this was quite overwhelming! But ultimately I felt that all I could do was treat Eponine with tenderness and deep affection, and to stay as faithful to the novel as I could.