Gilding The Lily by Justine John

Blog Tour: Gilding The Lily by Justine John – What Makes A Good Novel 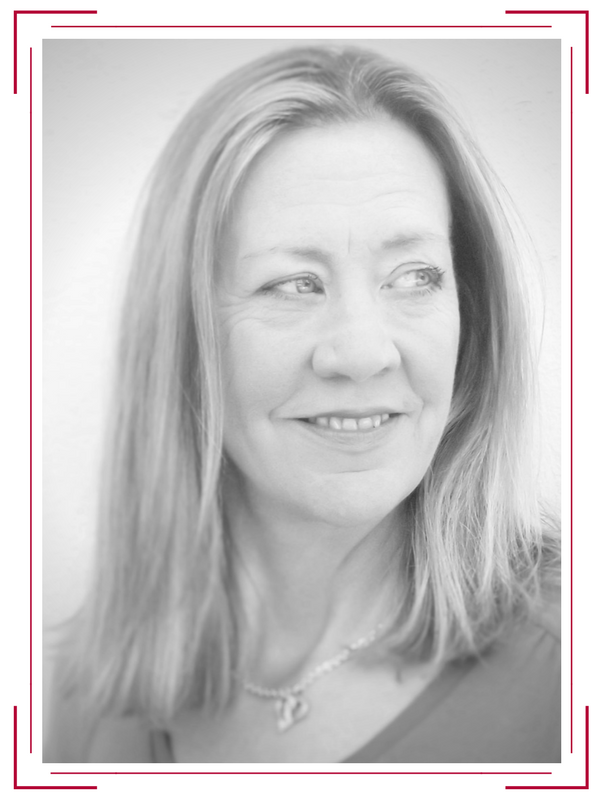 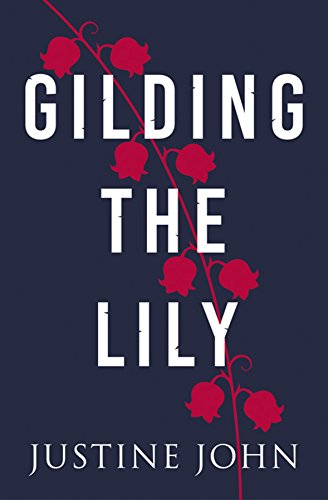 The blog tour train rolls in today. I am pleased to be welcoming Justine John to Novel Kicks. Her latest novel, Gilding The Lily was released on 24th November 2016.

A gripping mystery of jealousy, murder and lies.

An invitation to her estranged, wealthy father’s surprise 75th birthday party in New York sees Amelia and her husband, Jack, set off across the pond to meet a whole new world of family politics.

Amelia, now a successful businesswoman, feels guilty about never liking her father’s women, so does her upmost to give his new socialite partner, Evelyn, the benefit of the doubt. Wouldn’t it be nice if they could just all get along? But there’s something very dark, determined and dangerous about her…

When Amelia’s father, Roger, becomes ill, Jack grows suspicious that there is more to it. Amelia understands why, but no one else will believe them. They travel back to America to piece together the puzzle, but when Roger goes missing, the couple are driven to their wits’ end. It takes a DEA officer and a secret assassin to bring them answers, but the ruthless truth is something no one expected…

I’ve reviewed Gilding The Lily below but first, Justine talks to us about what she feels makes a good novel. Over to you, Justine.

I’ve read a fair amount of books and the ones that I enjoy most are the ones that keep me guessing until the very end, and then for it to be a real wow-factor.

I love to see body language in a setting or a discussion and I like to be able to understand what the character is feeling, so I get to know them, their peculiarities and their traits. That makes them real for me.

Recently I read a novel, where I guessed who the culprit might be half way through – but I also thought ‘no, this writer is too clever – she is leading me up the garden path and in the end it will be someone else’. It made the story almost more intriguing. But the end revealed that the killer was who I thought it was after all. For me it was a big let-down and I was truly disappointed. It also put me off buying the writers next novel. It was well written, grammatically speaking, and the paragraphs, points of view and story rolled and built up nicely. It was just the ending that let me down.