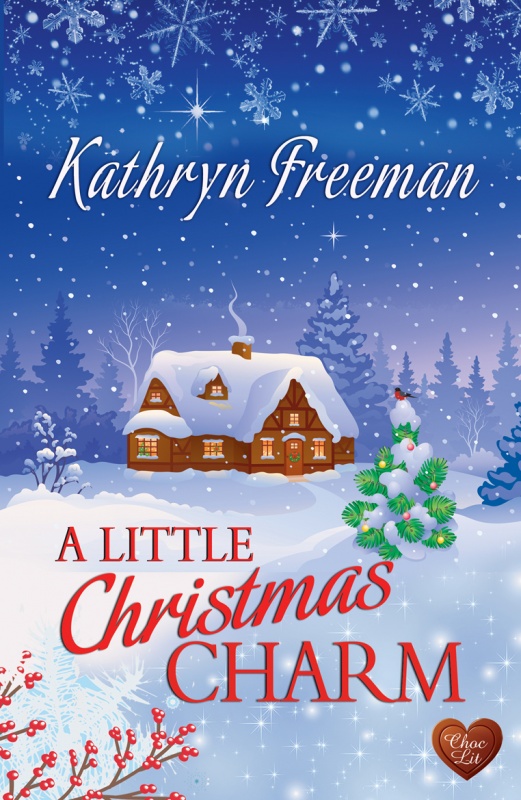 Would you swap sea and sunshine for tinsel and turkey?

Gabby Sanderson is used to being let down – even at Christmas. Which is why she’s happy to skip the festive season completely in favour of a plane ticket and sunnier climes.

But this Christmas could be different, because this time she might not be spending it alone. Can Owen Cooper charm Gabby into loving Christmas in the same way he’s charmed his way into her life, or is he just another person who’ll end up disappointing her?

This book is part of the Christmas Wishes series but it is also perfect as a standalone.

Gabby is used to being disappointed and let down so she has built up a few walls around her. Instead of celebrating the season, she goes as far away as she can from the festivity. I empathise with her.

Gabby is an interesting character. She has a confidence to her but she’s also vulnerable when you dig deep enough. I wanted it to work out. Whether it’s with Owen or not, I am not going to tell. I actually warmed to Gabby a lot quicker than I did to Owen. I could tell that there were reasons she was so guarded and the more you get to know what happened to her, the more I just wanted to reach in and give her a hug.