Blog Tour: The Winter That Made Us by Kate Field

Book Review: The Winter That Made Us by Kate Field 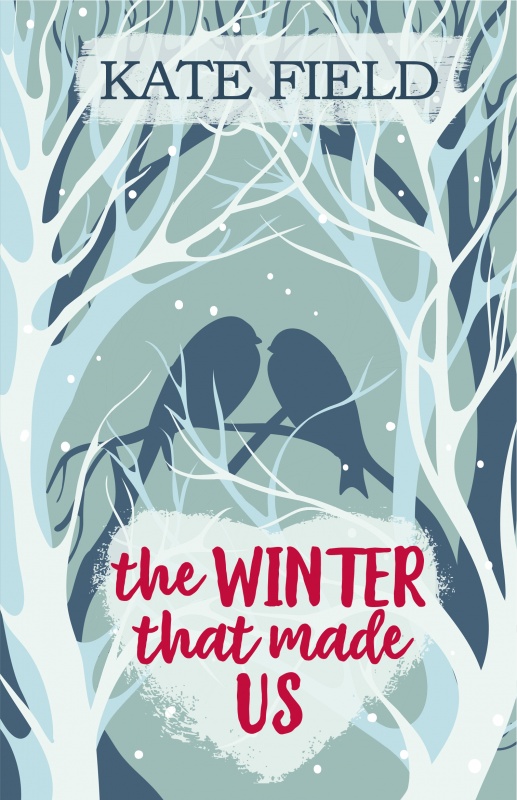 When Tess finds herself unexpectedly alone and back in Ribblemill, the childhood village she thought she’d escaped, she’s sure she can survive a temporary stay. She’s spent a lifetime making the best of things, hasn’t she?

Determined to throw herself into village life, Tess starts a choir and gathers a team of volunteers to restore the walled garden at Ramblings, the local stately home. Everything could be perfect, if she weren’t sharing a cottage and a cat with a man whose manner is more prickly than the nettles she’s removing…

As winter approaches, Tess finds herself putting down her own roots as fast as she’s pulling them up in the garden. But the ghosts of the past hover close by, and Tess must face them if she’s to discover whether home is where her heart has been all along.

The Winter That Made Us is told from the point of view of Tess. She has returned to Ribblemill; the village she grew in for the first time in years. It’s the place she couldn’t wait to leave.

She tries to make the most of the situation by throwing herself into village life. She starts a choir as well as gathering a team to restore the walled gardens at the nearby stately home.

Rather than stay with her parents (her relationship with her mother is a little strained,) Tess takes the offer to rent a cottage. She ends up sharing the cottage with Noah, a man who makes it clear he wants to be left alone. They are also soon joined by a kitten named Morag.

As winter approaches, things from both Tess and Noah’s pasts catch up with them to the point where they can’t be avoided. Can she and Noah find themselves again?