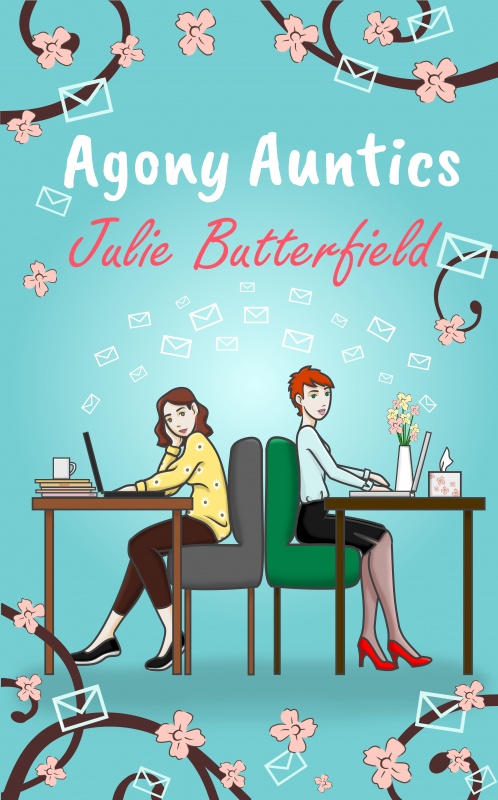 As an agony aunt, Fliss Carmichael should have all the answers but when her own marriage begins unravelling at the seams, she hasn’t a clue where to start.

After a simple mistake causes an unintended role swap, she becomes the one seeking advice from an unlikely source!

When reading the blurb, I was immediately drawn to the premise of this novel and indeed, from the first page, I was drawn into the plot.

This book, told as narrative and a series of e-mails, focuses on Fliss and Ellie. I like how it’s told from the point of view of both and it goes between the two effortlessly.

Fliss is an agony aunt. It is not what she dreamed of being. It’s more a profession she fell into but, having been married for eighteen years, she has always believed that the sacrifices she made in her own career was worth it in exchange for her happy marriage.

However, when she gets an e-mail from Ellie, a woman who asks for advice in talking to the man she loves but has never spoken to, it forces Fliss to take a look at her own relationship with her husband, Jasper. She realises things are not so perfect.

I felt an enormous wave of love and empathy for both characters but especially Fliss. I’ve never really considered that this stranger offering advice is also a human being with their own complexities. Their lives can be as messy and beautiful. I had never considered that side of the coin before.

These women are at different stages in life and I liked the juxtaposition of the two. Most of all, I loved the relationship that developed between these two women and that it begins through the written word.