Blog Tour: The Girl She Was Before by Jess Kitching

Book Review: The Girl She Was Before by Jess Kitching 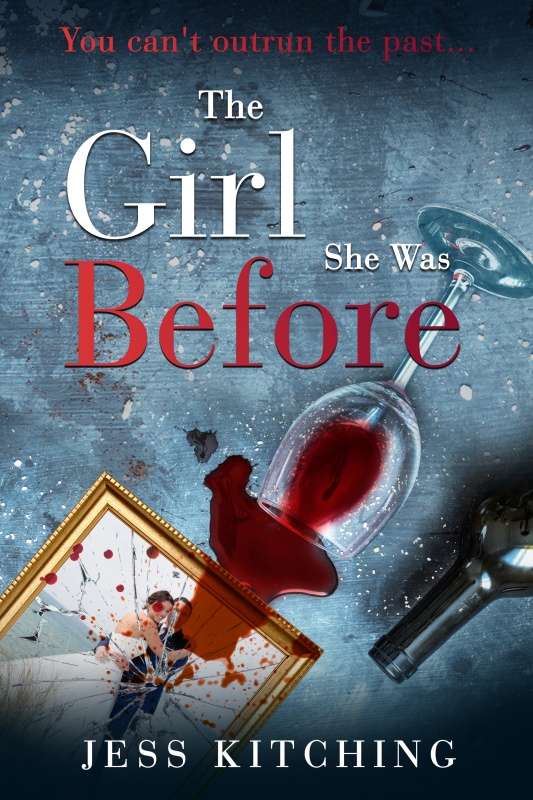 Nat lives a picture-perfect life, but it wasn’t always this way. A victim of horrific bullying when she was a teenager, Nat will do anything to keep distance between the girl she was before and the woman she is now.

But when her best friend is murdered and people begin to point their finger at her, Nat’s new life quickly begins to unravel.

To Nat, it’s no surprise that the crime happened at the same time as the return of her biggest tormentor, Chrissy Summers. A woman with a violent streak who destroyed lives when she was younger and isn’t afraid to do it again.

Face to face with the past she so firmly keeps behind her, Nat’s sanity wavers as her determination to reveal Chrissy as the monster she knows her as rises to dangerous heights.

The question is, can Nat prove Chrissy is a killer, or will Chrissy get to Nat and her family before she has the chance?

You can’t outrun the past…

Nat has a perfect life. As an online influencer, the perception of perfect is important.

However, her life wasn’t always like that, having been subjected to horrible bullying as a teenager.

She will do anything to keep her perfect life.

Then her best friend is murdered, and her nemesis returns to town.

When Nat is then accused of murder, her life begins to crumble in a big way.

Wow! That’s the first word that comes to mind. Wow!

From page one, this book doesn’t so much pull you into the action, it pushes you in with both hands.

Told from Nat’s point of view in the present, there are also ‘then’ flashback chapters involving an unnamed schoolgirl and the horrible bullying she’s subjected to by Chrissy Summers and her gang. When I say horrific, I mean totally horrific. When you read it, you’ll know what I mean.