Blog Tour: If They Knew by Joanne Sefton

Book Extract: If They Knew by Joanne Sefton 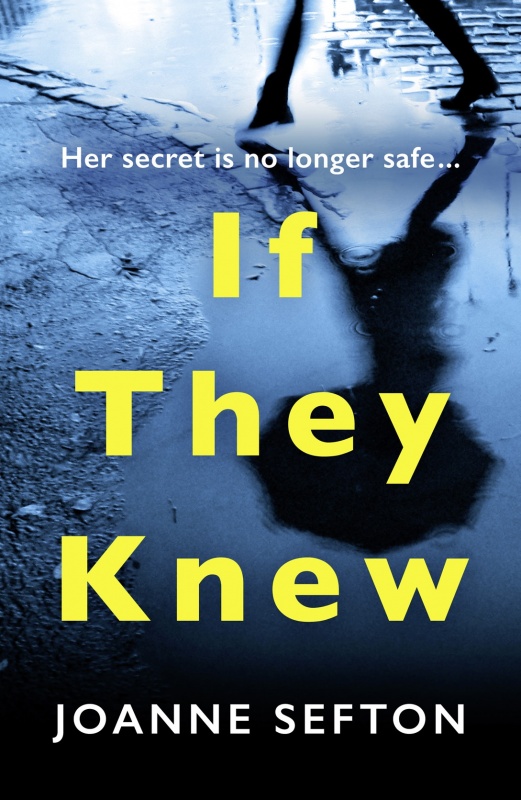 Hello to Joanne Sefton and the blog tour for her new novel, If They Knew.

I know who you are.

I’ve come to pay you back.

Nobody in Barbara Marsden’s family knows about her past, least of all her daughter Helen. But someone wants the truth to come out.

When Helen discovers a sinister note at Barbara’s house, she can’t understand who would want to threaten her mother. She’s determined to find out who sent it, but soon realises her search might hurt her own family and put Barbara at risk…

What really happened all those years ago? And who is going to end up paying the price?

Joanne and Avon have shared an extract with us today.

What was that note that came in today, Mum? In the green envelope?’ She was making conversation as much as anything else.

‘Oh, that. It was a card from Jackie at work.’ Barbara nodded towards the fireplace.

‘I did.’ Her tone was placid, bemused.

‘You can’t have. Those were both here when we came in. I looked at them when Alys was saying goodnight to you and Dad.’ 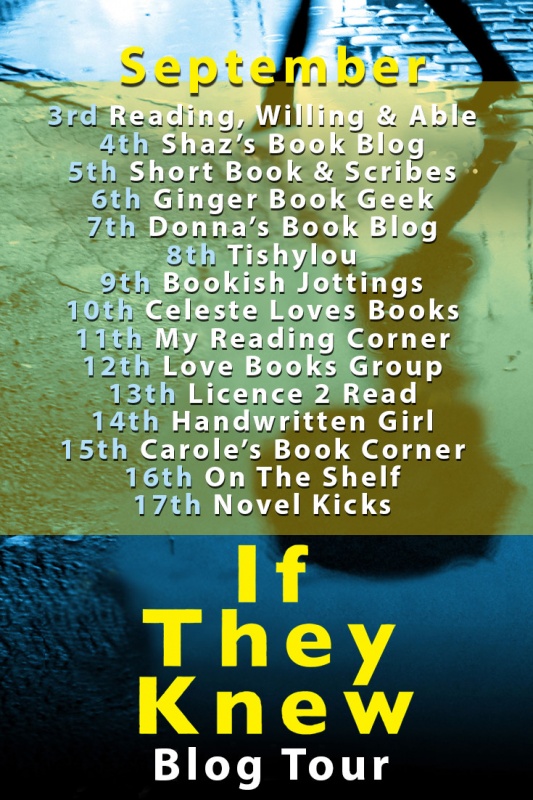 ‘It’s the one there with the irises. You must have made a mistake.’

‘You must have made a mistake, Helen.’

Barbara’s gaze met Helen’s: calm, but commanding nevertheless. She couldn’t push it any further. But then why should it even cross her mind to pick an argument over a missing card? It was odd, thought Helen, what coming home could do to you.

‘Did the doctor make Nana Barbara better?’ asked Barney, in the car after Helen had collected them from the Harrisons. She was taken aback that he’d remembered where she had been; her little boy was growing up so quickly.

‘Well,’ she began, ‘the doctor can’t make Nana Barbara better straight away. But he did explain everything they’re going to do to try to make her better. She’ll be having an operation soon. Do you know what that is?’