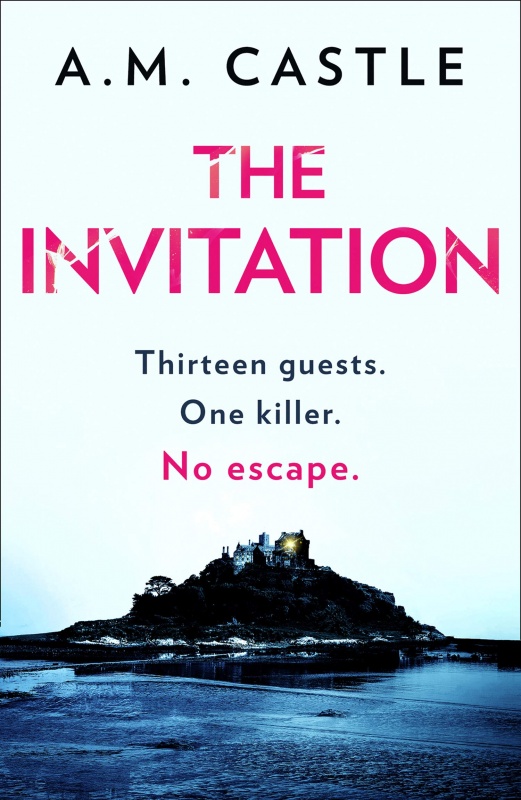 Thirteen guests. One killer. No escape.

On an island on the coast of Cornwall, cut off from the mainland by the tides for most of the day, thirteen old friends meet at Tregowan Castle for a weekend of revelry.

By the next evening only twelve are still alive.

Amongst them is a killer – but who? As a storm traps them on the island and past betrayals and grievances are revealed, nerves fray and friendships begin to fracture.

But with no escape and no way of calling for help it’s only a matter of time before the killer strikes again. And when everyone is keeping secrets, anybody could be the next victim…

Thirteen friends arrive at a remote castle in Cornwall to attend a special Halloween party. The next evening, only twelve are alive. The killer is one of the twelve but who is it?

From the first page, I knew this was going to be my kind of phycological thriller.

Immediately, I got pulled into the story as the tension and suspense continued to build.

This book is told from the point of view of various characters including Rachel, the rich hostess who has planned this special night down to the last detail. Vicky who is fighting a drinking problem and a breakdown in the relationship with her son. Gita and her husband Tom whose marriage isn’t as happy as she’d like it to appear.