I’m happy to be welcoming Emily Harvale to Novel Kicks today and the blog tour for her new Christmas themed novel, Christmas Secrets in Snowflake Cove. 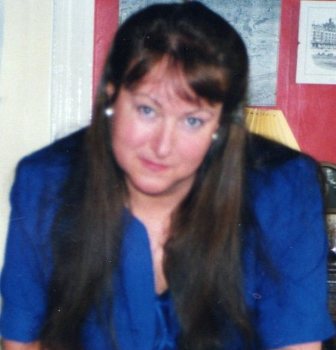 Christmas is a time for family and friends, miracles and magic, falling snow and roaring fires, fun, laughter and festive feasts. In Snowflake Cove, it’s also a time for secrets to be revealed…

Evie Starr is hoping for more than a sprinkling of magic this Christmas. The family-run Snowflake Inn is virtually empty and the Starr’s financial future isn’t looking bright. But Evie’s gran, Jessie has a secret that might help.

Enigmatic, Zachary Thorn is every woman’s dream. He’s also ex-SAS, so his secrets are classified. The Christmas Special of his feel-good, TV show is set in Michaelmas Bay – until a phone call means he’s spending Christmas in nearby Snowflake Cove.

Evie’s best friend, Juniper thinks boyfriend Darren has a secret. Evie knows he does. And Evie’s niece, Raven is hiding feelings for Juniper’s brother – who has a secret crush of his own.

But the biggest secret in Snowflake Cove is the identity of Raven’s dad.

With snow falling thick and fast and secrets being revealed one after another, will everyone be snuggling up by the fire on Christmas Eve, or are some secrets best kept hidden…?

Hello Emily, it’s lovely to welcome you to Novel Kicks today. Your book is called Christmas Secrets in Snowflake Cove. Can you tell me a bit about it and what inspired the story.

Hello Laura, it’s great to be here. Yes, my new book, Christmas Secrets in Snowflake Cove is about 34-year-old Evie Starr and her family. Evie is single and lives in the family-run, Snowflake Inn with her parents and her gran. The book is set during the week leading up to Christmas Day and Evie’s 15-year-old niece, Raven is also staying for the holidays. The Starrs are struggling financially and Evie is hoping to persuade TV show host, Zachary Thorn to give the inn a plug during his live, Christmas Special. His show is being filmed nearby, but what Evie doesn’t know is that her gran, Jessie has a secret and when Jessie makes a phone call, it changes everyone’s plans. There are also several others with secrets in the tiny village of Snowflake Cove and one of the biggest secrets is the identity of Raven’s dad. With snow blanketing the village and secrets being revealed, it’s not going to be the quiet, family Christmas the Starrs were expecting, but it’s going to be one that changes people’s lives. And Evie may just get what she was hoping for this Christmas.

As to what inspired the story, I’m not really sure. I write a Christmas book each year and when it came time to write, Evie appeared and told me her story. 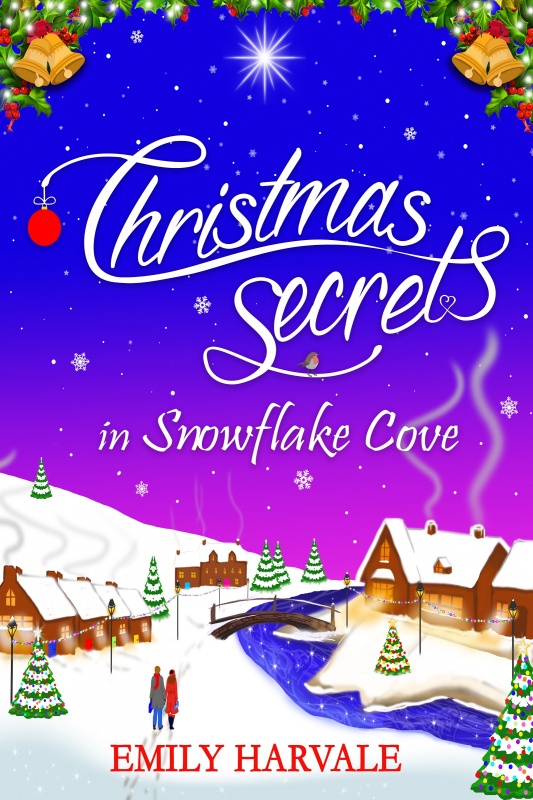 Did you plan much before writing this novel? How much planning do you feel is needed?

I never plan my novels. Lots of people do, I know, but that simply doesn’t work for me. I firmly believe there is no right or wrong way to write a novel. I do what feels right for me. A character pops up with an idea and I sit and type it. By the end of the first draft I know my characters well, and I do make notes about them along the way. Then I write a second draft. Sometimes I ‘plan’ an event or the ending – but that doesn’t always work out as I expect.

What elements do you feel make up good characters?

Characters need to be believable. No one is perfect, so, like us, characters can have foibles. They should have a ‘strong voice’ – but that doesn’t mean they need to be strong. Sometimes the character with the biggest weakness is the most memorable. They need to be true to themselves. Doing something completely out of character should be as much of a shock to them, as it is to the reader.

When you came to edit, did you wait to have a full draft. How did you approach the editing (a chapter at a time?)

I always edit as I write. I’ll finish a few chapters then the following day I’ll read them through and edit them before continuing. I like doing that because it gets me back into the flow of the story. Once I’ve finished the first draft, half my edits are done. I then read it through. Leave it. Read it again and edit it however many times I need to before it goes off to my editor. Then together, we may do more. I edited this book in the same way I edit all my books.

Do you believe plot or character is more important when writing a novel?

I believe they are equally important – but it depends on the novel. Some stories are plot driven, some are character driven.

Are you working on anything at the moment that you can tell me about?

I’m working on book two in this Michaelmas Bay series. It introduces new characters but we still get to spend some time with Evie and her family. All of my books can be read as standalones even if they are part of a series.