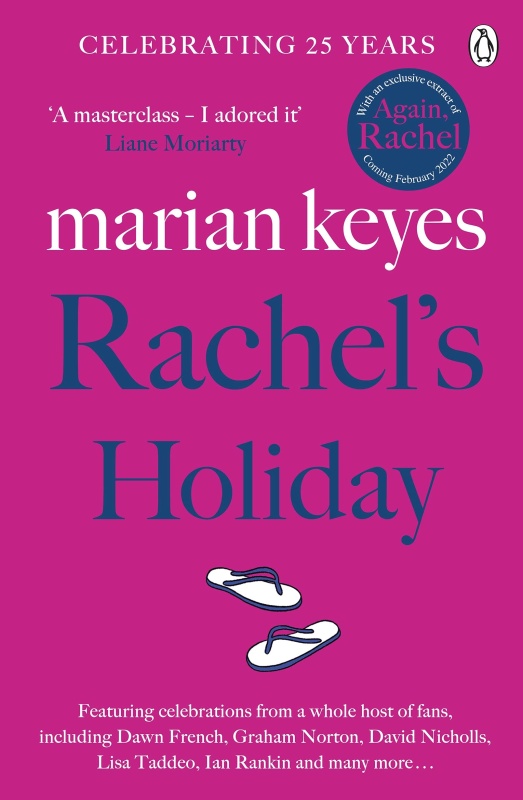 As a book lover, you can never go wrong with a book for me under the tree.

In fact, a friend of mine and I have exchanged a book every Christmas Eve for the last few years and it’s a tradition I love. There are not many things I love more than to curl up with a new book around Christmas.

So, as the big day is approaching, I wanted to share a book gift guide – some recommendations for the bookworm in your life.

The first book on the list is a new edition of a bestseller.

Marian Keyes is due to release Again, Rachel next year. This is the follow up to her best-selling novel, Rachel’s Holiday.

The 25th anniversary edition was released by Penguin Michael Joesph and would be a perfect gift for Marian Keyes fans or someone who is yet to discover this wonderful author.

This edition features celebrations from authors including David Nicholls and Graham Norton, as well as an extract from Again, Rachel.

Rachel Walsh has been living it up in New York City. She spends her evenings talking her way into parties and then returns home in the early hours to her boyfriend, Luke.

Her sister showing up and taking her to rehab was not part of her plan.

She agrees. It’s all spas, jacuzzis and celebrities right? Sounds like a nice holiday.

I have not read this but that will have to change, especially with a sequel coming.

I am a big fan of Celia Imrie. She was in one of my favourite films, Bridget Jones’ Diary. 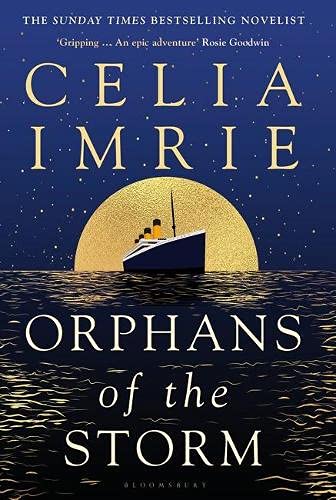 I was excited to hear that she’d written a novel. It sounds so intriguing.

Orphans of the Storm, released in August by Bloomsbury focuses on Marcella, Michael and Margaret as their paths cross on the RMS Titanic.

After three years of marriage, Marcella is determined to divorce her cruel and controlling husband, Michael.

Whilst awaiting a decision over the custody of their two young boys, Michael receives news that changes everything.

Meanwhile, Margaret, who has been touring Europe with friends is growing restless. She resolves to head home aboard the Titanic.

As the ship sets sail, they all soon realise that nothing will be the same.