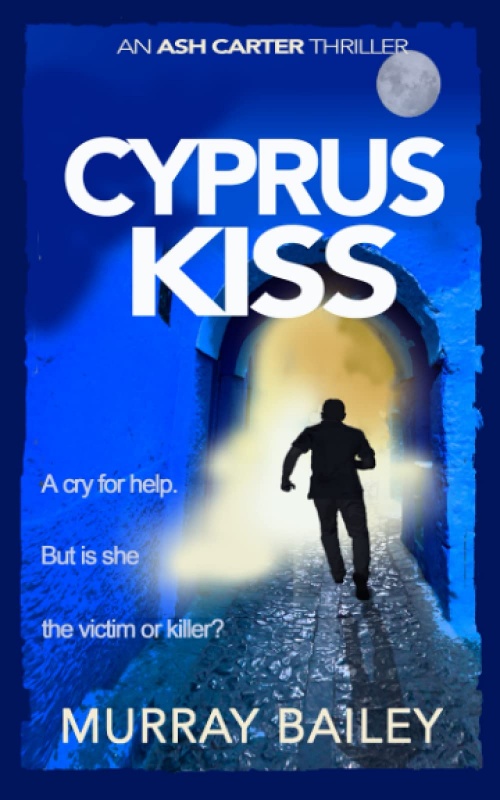 Cyprus Kiss is part of the Ash Carter Near East Crime Thriller series.

Those were the words on the back of a woman’s photograph. And she vanished six months ago.

It’s 1948 and military investigator Ash Carter has arrived in Cyprus.

A gang has been operating for two years, leaving a mark known to police as the kiss of death. Is this something to do with them? And why ask him for help?

After a murder, Carter begins to realise this is personal. In a race against time, Carter must work out the connection between the gang, the missing woman and the murder before it’s too late.

Ash Carter has been redeployed to Cyprus from Mandatory Palestine. He’s there as a member of Military Intelligence.

Days after his arrival, he receives a photograph with ‘help me’ written on the back.

Can Ash work out what’s going on before it’s too late?

This is definitely my kind of book and the way it’s written, I felt immersed in it very quickly, like I was there watching it unfold.

Ash is a strong main character who is, in part, motivated by his past. He’s a very believable character and he wants to respect and learn from the local people around him. He’s a lot more progressive than most of his colleagues and superiors and I liked this about him.

The premise and setting of the novel is something I found very interesting. I didn’t know much about this period of history and this story has motivated me to learn more about it beyond the novel.

There are many twists and turns and I couldn’t get a grasp on how it was going to play out.

I very much enjoyed this book. It’s a compelling, edge of your seat thriller and I look forward to reading the next in the series. 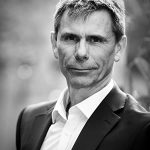 Murray Bailey is well traveled, having worked in the US, South America and a number of European countries throughout his career as a management consultant. However he also managed to find the time to edited books, contribute to articles and act as a magazine editor for a year.

I Dare You was the first of his books to be published in 2016. It was followed by Map of the Dead, the first of the series based on his interest in Egyptology. His main series however is the Ash Carter thrillers, inspired by his father’s experience in the Royal Military Police in Singapore in the early 1950s.

Murray lives on the south coast of England with his family and a dog called Teddy.

Cyprus Kiss is due for release on 24th July 2021. Click to pre-order on Amazon UK.