A Moment With… Barbara Wallace 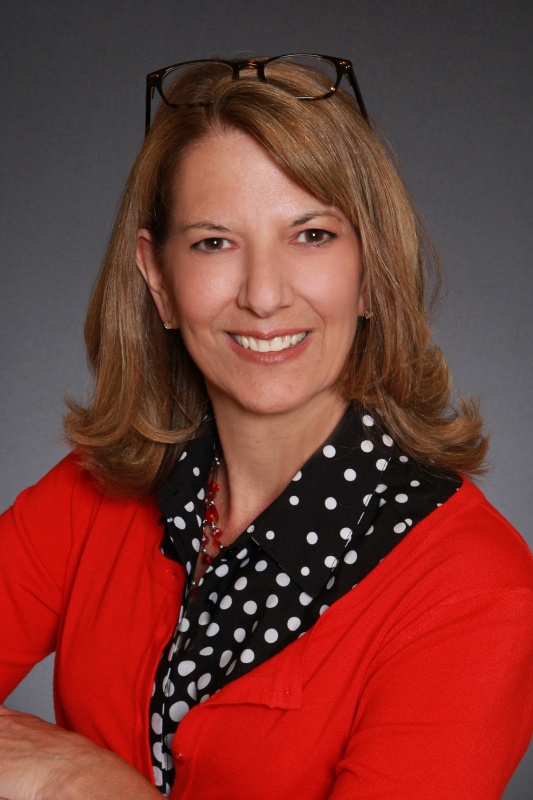 A big welcome to Barbara Wallace who is here to share some fun facts about her novel, One Night in Provence, plus she’s sharing a deleted scene!

Without further ado, over to you, Barbara.

Hi! Thank you for letting me visit.

I’m going to share with you a little secret. As much as writers love telling stories, the actual process of writing a book can be a long and boring process. After all, you try and spend months with the same two people in your head. Therefore we sometimes – okay I sometimes – make up little inside jokes and references as a way of making the work fun.

What I’d thought I’d do today is share some of those behind the scenes facts. I’m also sharing some of the great historical facts I learned while doing research. Provence and Nantucket are both rich with history. Because Philippe is an historian, I was able to weave in a few facts, but just as many ended up discarded. (Until now.)

Lastly, I decided to share a deleted scene with you all as well. I thought it might be fun for you to see the kinds of things that editors suggest we cut.

So, without further ado, let me present, Ten Fun Facts About One Night in Provence (whether you wanted to know them or not.)

The Destination Brides series was originally named Bucket List Brides. We conceived the idea during a brainstorming session on Facebook Messenger. It began as an excuse for Donna Alward, Nina Singh and I to work together on a project. We asked Liz Fielding to join us because working with her was on our personal bucket lists.

Jenna Brown and her colleagues Shirley and Donna were named for my fellow romance authors Jenna Bayley Burke, Shirley Jump and Donna Alward.
In the book, Shirley is dating a man named Joe. In real life, Shirley will be marrying her fiancé Joe this fall.

Chateau de Beauchamp is based on a real five star French hotel: La Bastide de Gordes. Sadly, I haven’t been there. Never been to Provence either. I’ve spent exactly eight hours in France. Long enough to do a hop on/hop off tour of Paris.

Equally sad is the fact that those eight hours are more than I ever spent in Nantucket – despite living four hours away. By the way, The Whaler Inn in Nantucket – the Merchant auction takes place – is also based on a real hotel. The Ocean House Resort in Westerly, Rhode Island. That hotel was recently named one of the best in the country. Oh yeah, and Taylor Swift lives down the street.

The White Terror that Philippe refers to when he first meets Jenna was an uprising staged by the royalists following the French revolution. Members of the noble classes briefly fought back by conducting nighttime terror raids.

The Tour Magne in Nimes is real and you can climb the stairs. It was built by the Romans in 15 BC.

Jenna’s Nantucket nursing home is based on Medway Country Manor in Medway, Massachusetts. This is where my mother was living during her last few months. Jenna’s character was inspired by her hospice nurse.

Lola, the patient, is also a real person. She was one of the many patients who would wander in and visit while my mother was sleeping.

The house with an observatory tower that Philippe and Jenna visit while touring Nantucket is based on the island’s famed Maria Mitchell House and Loines Observatory. Maria Mitchell was one of the country’s first female astronomers, and discovered a comet (aptly named Miss Mitchell’s Comet) in 1847. 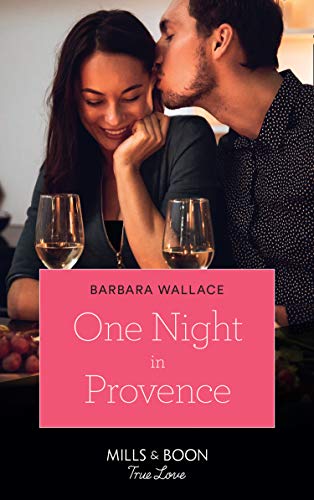 When Philippe and Jenna meet on the terrace, they discuss the history of the castle as well as the American-French war connections. My British editor wasn’t keen on all the Revolution and World War comments. Thus only a few lines made the cut. Here is the original version:

A castle tour was one of the suggested itinerary items listed in her information package, but Jenna had yet to book anything. She told Susan, it was because she wanted to be spontaneous, but really because she’d been too busy before departure. “I thought I’d take a day and soak in the atmosphere first.”

“You should, if only to appreciate the atmosphere in which you are soaking. Did you know, for example, that according to local legend, the wine cellar doubled as a meeting locale for the Compagnies du Soleil during the White Terror?”

“When members of the region took revenge on those who supported the Revolution. That would be our Revolution, by the way,” he added. A dimple in his left cheek punctuated his cheeky grin.

Oh yeah? Two could play this game. “Which you totally copied from us.”

“Copied? Funny.” He leaned back, resting his elbows against the railing. “I seem to recall being taught in school that without our Navy, you would still be bowing to the throne.”
“Don’t be silly. We still would have won.” Settling herself against the rail as well, she crossed her arms and looked sideways at him. “We still would have won. Might have taken us longer, but we would have. By the way, I’m pretty sure we paid you back. Twice.”

“Still patting yourself on the back for the World Wars, are we?”

“If you’re going to brag about your Navy and White whatever….” This might have been the only time in her life she’d ever enjoyed history. Hopefully she didn’t push the repartee too far. Not everyone shared her style of humor. “I suppose now you’re going to call me an Ugly American.”

I hope this little behind the scene glimpse encourages you to read One Night in Provence. I loved writing the story. Links are below.

You can also download sample chapters of all four titles by visiting my blog (click here!). While there, make sure you enter the Destination Bride giveaway. Liz, Donna, Nina and I are giving away a host of goodies, including books, gift cards and travel related treats.

Thanks again for letting me visit.

NK: My pleasure, Barbara. Thank you for sharing these facts and scene with us. 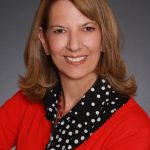 Romance has played a central role in Barbara’s stories from the beginning. No matter what genre she wrote in (and she wrote all of them), Barbara always inserted a happy ending.

For years, she limited her dreams to nights, weekends and commuter train trips while working as a communications specialist, PR freelancer and full-time mom. But then, after years of knocking on doors, Barbara’s book sold to Harlequin Romance. Today, she’s sold nearly 1 million books world-wide.

A life-long Yankee, Barbara lives in New England with her own true love and two spoiled, rescue cats. 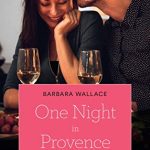 About One Night in Provence

Can an unexpected affair…lead to a lifetime of happiness? On holiday in Provence, Jenna Brown embarks on a no-strings affair with a handsome stranger. Yet there’s more to wealthy playboy and confirmed bachelor Philippe D’Usay than meets the eye. When Jenna discovers she’s pregnant, they must decide if their short-term affair could become a life together forever!

One Night in Provence was released via Mills and Boon UK on 11th July in UK,  and in the US via Harlequin on 1st August.

Click to view One Night in Provence via Amazon.