A Moment With… Jonathan Whitelaw 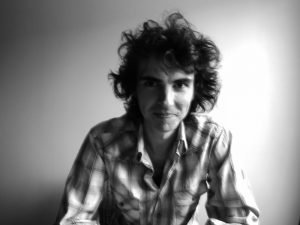 HellCorp is the new novel by Jonathan Whitelaw and was released by Urbane Publications on 5thJuly 2018. It’s great to welcome him and the blog tour to Novel Kicks today.

Sometimes even the Devil deserves a break!

Life is hard for The Devil and he desperately wants to take a holiday. Growing weary from playing the cosmic bad guy, he resolves to set up a company that will do his job for him so the sins of the world will tick over while he takes a vacation. God tells him he can have his vacation just as soon as he solves an ancient crime.

But nothing is ever easy and before long he is up to his pitchfork in solving murders, desperate to crack the case so he can finally take the holiday he so badly needs…

Jonathan has joined me today to chat about research when writing a novel. Over to you, Jonathan.

Research is a vital part of any writer’s work. It’s so vital in fact that it seeps beyond the writing and becomes a part of your life. Like living with a new pet – a dog that constantly needs walked or a cat that’s all over your keyboard, you can’t shake it off.

And it’s just as well really. Accuracy and attention to detail can be the difference between stories being believable for readers and being dismissed as total hocum. So it’s vital for writers to take into account research and how important a role it plays in the overall production of writing and novels.

For HellCorp I was incredibly lucky. The story itself involves a lot of history, mythology and culture from all across society. From traditional Christian tropes to Jewish philosophy, Buddhist culture and even a little Norse folklore, I was totally immersed in something that can potentially be endless.

Just as well that I really, really love research!

As the old saying goes – knowledge is power. That phrase has never really sat well with me. I’ve always found it to be a little on the sinister side of things. It implies that be knowing all you can, educating yourself and being in a position to learn means that you can wield that against others. In actual fact, it couldn’t be further from the truth.

As a psychology undergraduate, I learned that communication is vital to a happy society. If we all share knowledge then mistakes and errors can be eradicated. How many fights or arguments have you had because you weren’t speaking about the same thing with your ‘opponent’. Communication, it’s key. 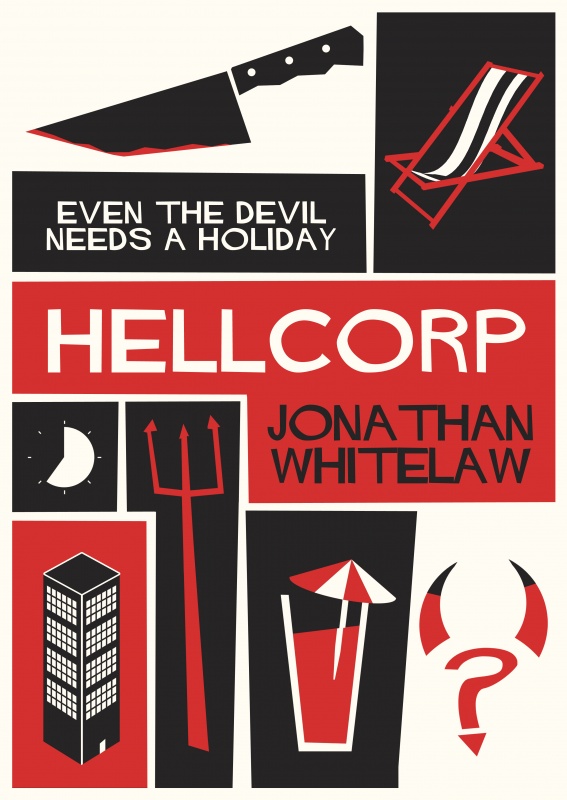 HellCorp is a novel all about that. It’s a book that looks at change and compassion, even where it seems like none of that exists. And it’s a journey I felt I went on with the extent of knowledge I had to cram into my head as part of my research.

The internet, of course, made everything so much easier. A complete catalogue of all human learning literally at your fingertips, what’s not to love about that? What amazed me, thought, was just how wide ranging research for HellCorp was. The places it took me, sometimes within the space of a few clicks was amazing, sometimes baffling.

I remember looking up some information on Dante Alighieri one evening. It was summer and if I squinted I could just about convince myself the Edinburgh skyline was Florence instead. While I clued up on all the cantos and intricacies of his Divine Comedy, the song Working on It by Chris Rea came on the radio. Suddenly I was online, learning that it’s from the 1988 album New Light Through Old Windows, that Rea has 24 studio albums and that the book Guinness Rockopedia described him as a “gravel-voiced guitar stalwart”.

I didn’t realise, of course, that an hour had passed and I’d sought out the song and played it a dozen times on YouTube. It even features on the HellCorp soundtrack I enjoyed it so much. Hey, knowledge is knowledge.

Research is all part of the writing experience for me. And I love learning something new.

For HellCorp I had to do a whole lot of learning. But it’s something I enjoy immensely and I hope that pleasure comes across in my writing. 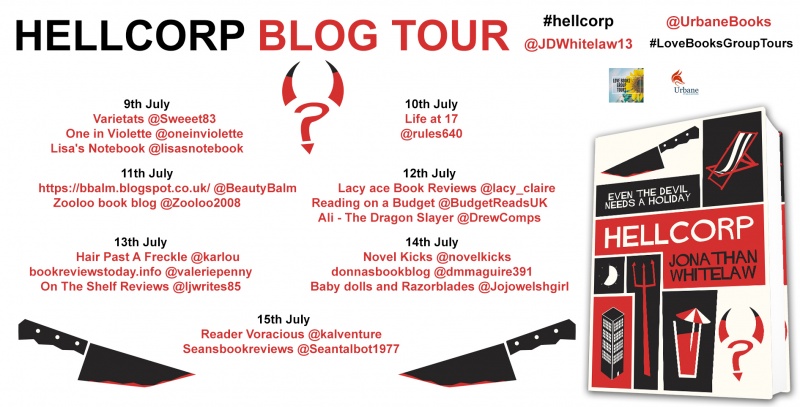 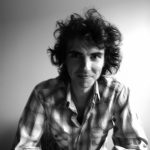 Jonathan Whitelaw is an author, journalist and broadcaster. After working on the frontline of Scottish politics, he moved into journalism. Subjects he has covered have varied from breaking news, the arts, culture and sport to fashion, music and even radioactive waste – with everything in between. He’s also a regular reviewer and talking head on shows for the BBC and STV. ‘HellCorp’ is his second novel following his debut, ‘Morbid Relations’.

Hellcorp is available to buy now in most UK bookshops and online.

Click to view on: Amazon UK, Amazon US, Foyles and Waterstones 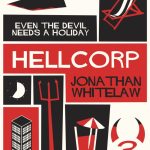 Even the devil needs a holiday. That’s the tagline from the new novel by Jonathan Whitelaw.

From the first page, I knew this was going to be an interesting read.

The devil has the idea to make Hell a legitimate business and decides to build the HQ in Edinburgh. What follows is a fun and unexpected story.

‘Him’ upstairs wades in on what has been going on with Hellcorp. The devil gets promised a holiday but first, he has to solve a murder of a person. The stabbing occurred in the 70’s.

With not a lot to go on, the devil is paired with a human; a doctor named Jillian Gideon. Together, they set out to solve this murder (against Jill’s better judgement.)

I didn’t know what to fully expect with this novel. However, as soon as I started to read, I know it was going to not take things too seriously. It had me laughing out loud in so many places (especially when Jill keeps saying ‘Jesus christ and oh god.’ This fully annoys the Devil.)

The devil in human form was interesting to see and dare I say it, like Tom Ellis in Lucifer, it makes you almost like the Devil as a fictional character.

There are certainly a few twists and turns in this book that kept my attention and I didn’t want to stop reading.

I can’t say any more as I don’t want to give too much away.

However, if you’re looking for a hilarious, fun and poignant (in places) read, this is the book for you.