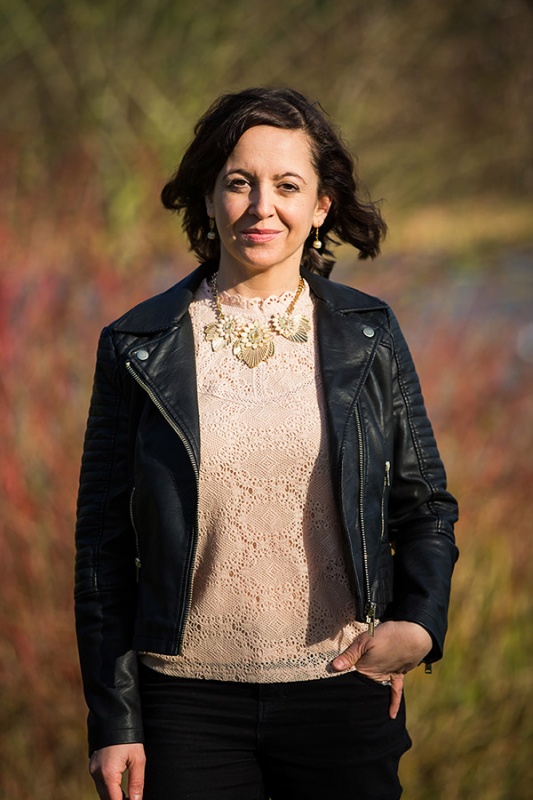 I think of you now, standing in the alleyway nearby and that tingle of excitement doubles. I know you’ll be so proud of me. 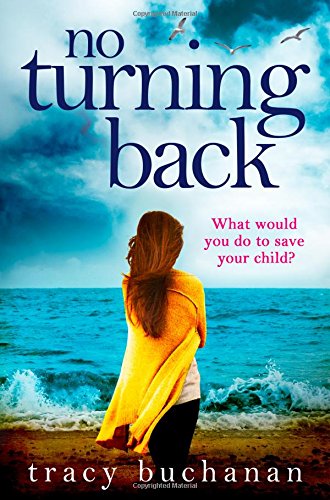 ‘Where did you live before?’ I ask the boy, looking at him. He’s got dark hair like the one last week, but his face is a bit freckled.

Not ideal, but close.

‘Some town you won’t know,’ the boy says. ‘Hated it there, was too far away from the sea. It’s a shithole here but at least I can smell the salt and sea, I like it.’

‘You sound like you want to be a fisherman,’ I say, jutting my chin towards a man who’s casting his net out to sea in the distance.

‘And? Maybe I do wanna be a fisherman. I’ll run away, sleep on the beach.’

He shrugs, taking another sip of lemonade. ‘So? I’ll build a hut.’

He looks down at his trainers, face all serious. ‘Maybe. But she’s got my sister, she’ll be all right.’

‘And she’s at work now?’ I ask, peering towards the empty house.

I knew she’d be at work but it’s always worth double-checking. This isn’t easy. It’s not just a case of getting them alone and doing the deed. We need to be sure we’re alone long enough to administer the poison before, then take the cuttings after. One looks out, the other does the deed. This is a team effort, you see.

The boy rubs his eyes as he examines my face. He looks like he’s trying to focus. It’s working, just like it did last week. Just a few drops of crushed Foxglove petals in his lemonade.

It’s starting. I imagine you behind the fence, body coiled in anticipation.

The boy gets sick on his trainers. ‘Gross,’ he slurs.

‘I think I’ve got a tissue,’ I say, rooting around in my denim pocket.

A shadow moves across the parched lawn. I look up, smile.

I pull out the shape cutter. 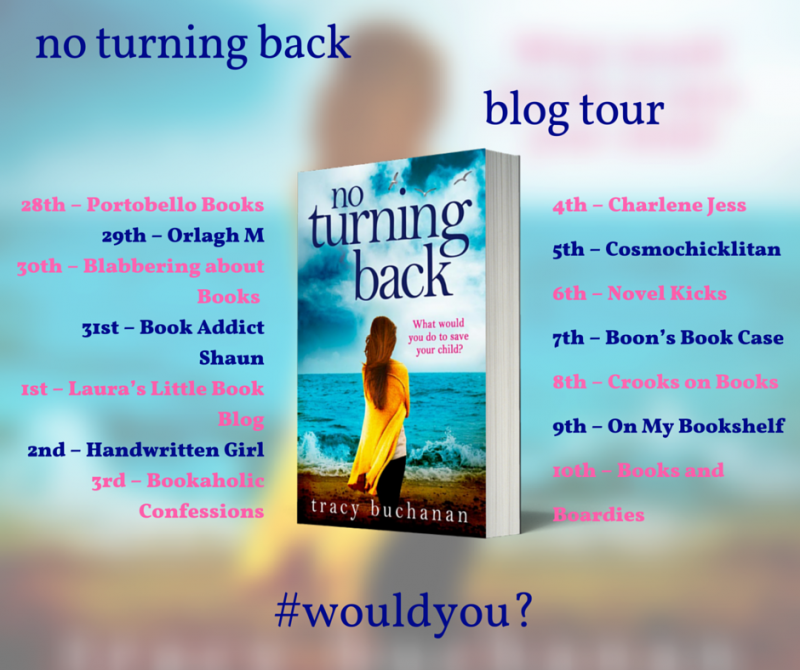 My verdict on No Turning Back…

Anna is trying to get herself back to a good place in her life. Despite just going through a divorce, she has her infant daughter and she has just returned to work as a radio presenter. Things look as though they are going to be OK until one afternoon when, in trying to stop a teenager who seems to be on drugs from attacking her and her daughter, she kills the boy instead. At first public opinion is in her favour until details about the boys autopsy begin to surface. Suspicion falls on Anna. This is when Anna begins to get contact from a killer who has not been seen for many years.

Having read My Sister’s Secret and The Atlas of Us I am a big fan of Tracy’s books. No Turning Back is one of those books that had me tangled up in it from the moment I started reading to the last page. I think it’s actually my favourite of Tracy’s so far (and I didn’t think something would overtake My Sister’s Secret.)

The plot is very mysterious and compelling. It had me questioning what I would do in Anna’s situation and the truth is, I don’t know. I hope I never am.  I had many theories as to who could be committing the crimes throughout the book but nothing prepared me for the ending I got. I really didn’t see it coming. Even days after finishing the book, I am still thinking about the story. Seriously Tracy, well played.

There is not a lot more I can say about this novel without giving things away. I lost sleep because I didn’t want to stop reading this book. It’s definitely a crime/mystery novel that I recommend. Read it and decide for yourself but personally, I think that this is an amazing book and if you like compelling, gripping, edge of your seat books then No Turning Back is certainly for you.

(No Turning Back was published by Avon on 28th July 2016 and is available from most UK book shops. Thank you to Avon for the review copy in exchange for an honest review.)

The blog tour continues tomorrow over at Boon’s BookCase. 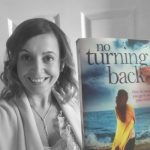 Tracy lives in Buckinghamshire with her husband, their little girl and their one-eyed Jack Russell. Tracy travelled extensively while working as a travel magazine editor, and has always been drawn to the sea after spending her childhood holidays on the south coast visiting family – a fascination that inspires her writing. She now dedicates her time to writing and procrastinating on Twitter.

For more information on Tracy, visit: http://www.tracybuchanan.co.uk or you can say hi on Twitter: https://twitter.com/tracybuchanan