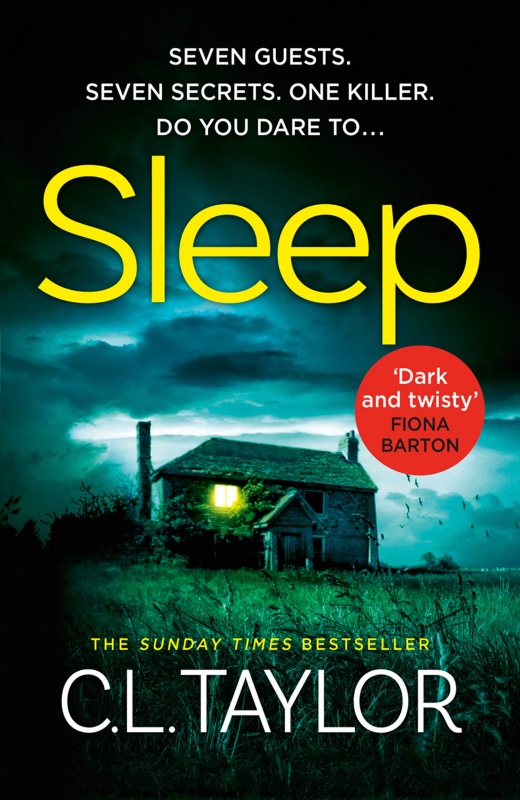 However, I did become suspicious of every character, even those nearest to Anna. 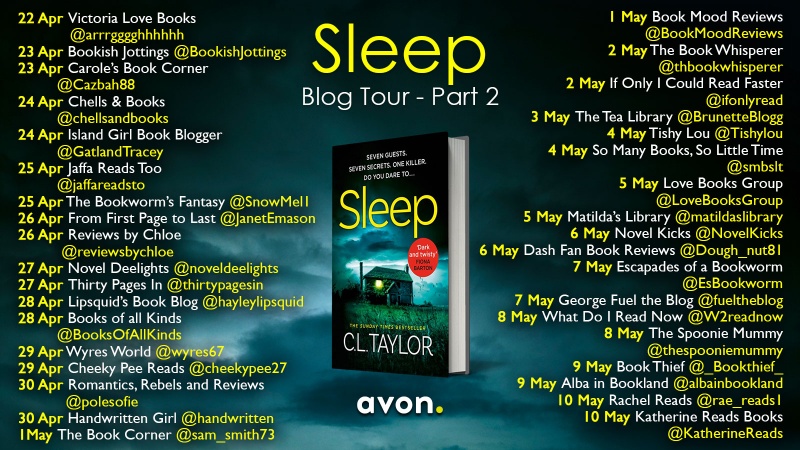 This book is what I love most about psychological thrillers – one where you don’t know which way it is going to take you, has many twists and turns and can keep my guessing right until the last moment.

This novel really did not disappoint. It had me on the edge of my seat all the way through. It has suspense, is very creepy and has a huge amount of tension and a plot that had me hooked.

Another great novel from C.L. Taylor. 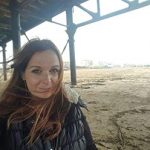 She has also written a Young Adult thriller, THE TREATMENT, which was published by HarperCollins HQ and is currently writing her second, which will be published in June 2020.

Cally Taylor was born in Worcester and spent her early years living in various army camps in the UK and Germany. She studied Psychology at the University of Northumbria and went on forge a career in instructional design and e-Learning before leaving to write full time in 2014. She lives in Bristol with her partner and young son.

Sleep was published by Avon on 4th April 2019. Click to view on Amazon UK.