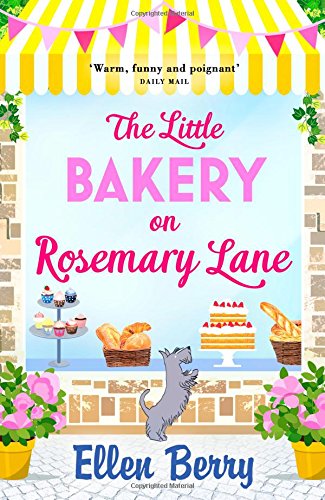 “Of course I do,” Jo exclaimed, hugging him. “I love you, Tom. All these years together and you’re still the person I like being with most of all.” He kissed her, and they climbed out of the car and headed into the house.

“Oh!” came a gasp from the living room. Setting her bag on the hall floor, Jo felt a surge of relief as their daughter hurried towards them. 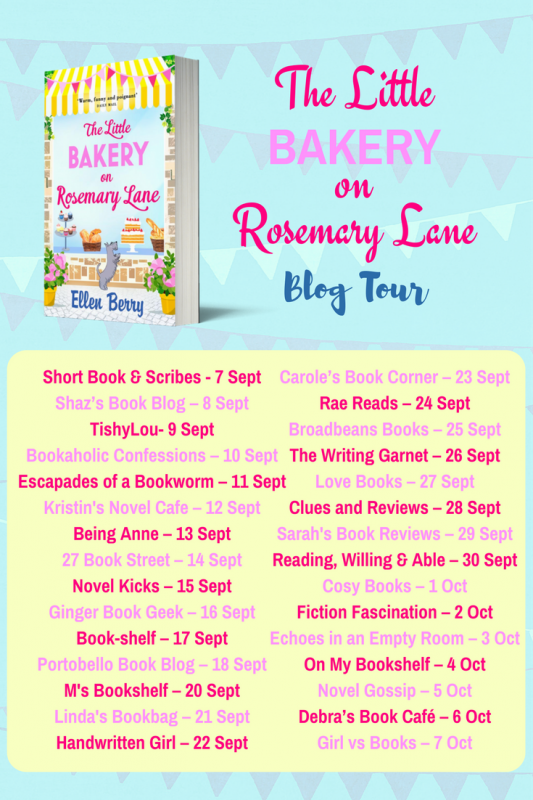 “Hello, darling,” she said, hugging her.

“Lovely, thanks,” Jo said, noticing that her daughter was clutching a cleaning cloth. “What have you been doing? Not cleaning, are you?” She chuckled. Housework was never top of Hannah’s priority list.

“Yes,” she said, grinning. “Thought I’d make it really nice for you and Dad coming back. Want to see?”

“Sure,” Jo laughed, her eyes widening as she and Tom followed Hannah into the living room. What a transformation. The messy piles of magazines had disappeared from the coffee table, and instead of being jammed on haphazardly, the books were all neatly aligned on the shelves. There was a smell of furniture polish in the air, and Jo spotted that the Hoover was plugged in.

“Well?” Hannah said, grinning. “What d’you think off all my hard work?”

“It’s lovely,” Jo gasped. “In fact, it’s as nice as our hotel room in Edinburgh.”

Hannah laughed. “Well, I thought it was about time I did my share around here.” Jo nodded, taking in the new sense of order and calm. How silly she’d been, cutting their trip short because she was desperate to come home and check on Hannah. How did Tom put up with her, she wondered? And Hannah too, for that matter? With a rush of pride for her family, she smiled at Tom, and he squeezed her hand.

She was lucky, Jo thought. She had a wonderful husband and a beautiful daughter who’d obviously been slaving away for hours. She saw that Hannah had dark circles under her eyes, and she looked pale and exhausted. Then something else caught her eye. Something that made her clasp a hand to her face. Poking out from behind the sofa were two very large, hairy and clearly male feet, and the toes were starting to twitch.

Tom followed her gaze. “What on earth…” he gasped.

“Er, Hannah…” Jo croaked as the owner of the feet yawned loudly, stood up to his full six feet in height and stepped out from behind the sofa.

“Oh, man,” he muttered, raking a hand through his disheveled hair. “Does this mean the party’s over?” 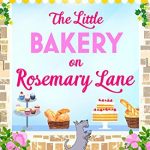 My verdict on The Little Bakery on Rosemary Lane:

As this is the second book in the series, I was a little worried as I had not read The Bookshop on Rosemary Lane. However, this didn’t hinder my enjoyment of this novel. sufficient back story is given but the story and pace goes along nicely.

If you’re familiar with this series, this novel focuses primarily on Roxanne, who is Della’s sister. She has been living in London and working at a fashion magazine for many years. She thought she was good at it. However, when changes happen in her life, she finds herself back in Burley Bridge and staying with her sister, Della.
Could going back to the childhood home she fought to leave be just what she needs? Well, you’ve got to read to find out.

This book, for me is Roxanne trying to rediscover herself.

She’s an interesting character. She fights between what she feels she should do and what is best for her. Sometimes you have to go back and gain perspective.

I thought I did have the story figured out but it didn’t end how I thought it would. There were some surprises along the way.

Roxanne is in her forties but in my opinion, she’s relatable to people of all ages. I think all of us at some point go through a stage where we don’t know where and what we are going to do. Outside sources are doing their best to disrupt lives too.

All the supporting characters are great. I want to know more about Isabelle and Michael.

There is a lovely big dose of warmth, humour and love in this book. It’s perfect for the current unpredictable weather when all you want to do is curl up with a blanket and a book.

I have fast become a fan of Ellen Berry and look forward to visiting the residents of Burley Bridge again soon.

The Little Bakery on Rosemary Lane was released by Avon on 7th September. It’s available in most UK bookshops. To view on Amazon, click https://www.amazon.co.uk/Little-Bakery-Rosemary-Lane

Ellen Berry is an author and magazine journalist. Originally from rural West Yorkshire, she has three teenage children and lives with her husband and their daughter in Glasgow. When she’s not writing, she loves to cook and browse her vast collection of cookbooks, which is how the idea for this story came about. However, she remains the world’s worst baker but tends to blame her failures on ‘the oven’.