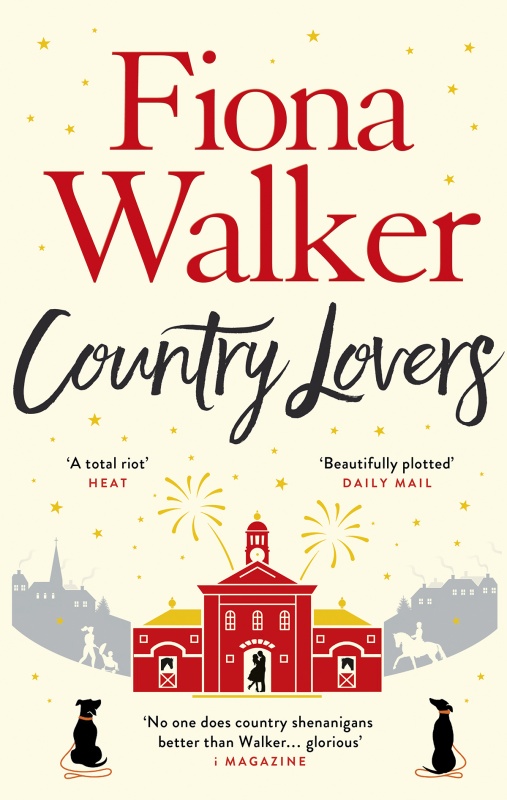 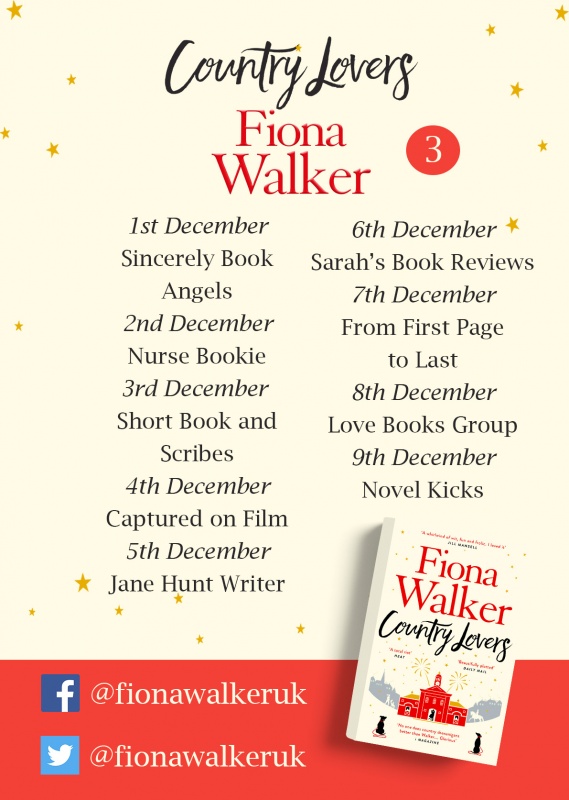 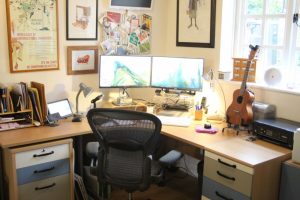 Happy New Year had a green tick beside it now. A moment later, how are you keeping? appeared in a bubble below it, followed by, O’Brien there yet? The prospect of Ronnie sharing close quarters with a cavalier young globetrotter had irritated Blair from the start. So that’s why he was marking his territory.

About to reply with an irritated ‘not yet’ – flying out of Ontario today, Luca had a forty-eight-hour Dublin stop-off to see family – Ronnie realised the signal was lost again. Leave it there, she told herself firmly, pocketing her phone. He’ll get the message. 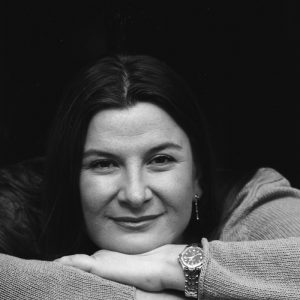 Fiona Walker is the author of eighteen novels, from tales of flat-shares and clubbing in nineties London to today’s romping, rural romances set amid shires, spires and stiles.

In a career spanning over two decades, she’s grown up alongside her readers, never losing her wickedly well-observed take on life, lust and the British in love.

She lives in Warwickshire, sharing a slice of Shakespeare Country with her partner, their two daughters and a menagerie of animals.

Country Lovers was released by Head of Zeus on 14th November. Click to view on Amazon UK, Google Play, Kobo and iBooks.

To also find out more about Fiona and her novels, visit www.headofzeus.com