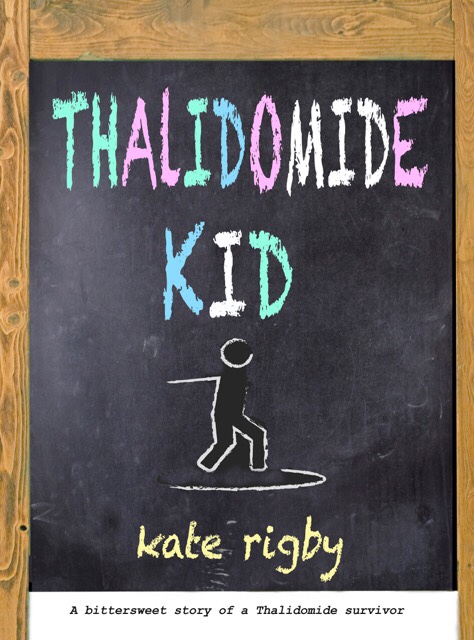 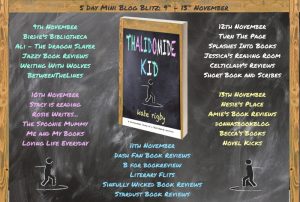 “What sort of company?” Celia barked.

“A boy who plays truant.”

“And steals,” added her father, tapping out the ash from his pipe. “We saw him with our own eyes. Him and his recidivist family in Pricerite last summer.”

“It’s not fair, it’s not fair,” she said again, wishing that Dad wouldn’t keep using his big words on her. “He did it for his mum, that’s why. They’re poor. They’ve got to have food, haven’t they?”

Surely Mum and Dad could remember the shabby coats of Sherrie and Mrs Wainwright, all that lining hanging out. “I don’t think I like your tone, young lady,” her father said.  “Well, I’m not having it.” He looked to her mother. “Do you think I’m being unreasonable, Lorna?”

“Certainly not,” said her mother, looking increasingly ridiculous in her kaftan with every passing minute. “Certainly not, John. We’ve both been a bit too moderate.”

Celia thumped off upstairs and threw herself face down onto the pink flowers of her continental quilt, head on hands. It was only Abby with her “Skiving in the first year, eh? You’ll be expelled by the third year at this rate,” who managed to raise a snuffled giggle out of Celia. 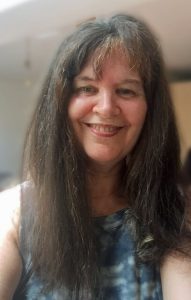 Kate Rigby was born near Liverpool and now lives in the south-west of England.  She’s been writing for nearly forty years. She has been traditionally published, small press published and indie published.

She realized her unhip credentials were mounting so she decided to write about it. Little Guide to Unhip was first published in 2010 and has since been updated.

However she’s not completely unhip. Her punk novel, Fall Of The Flamingo Circus was published by Allison & Busby (1990) and by Villard (American hardback 1990). Skrev Press published her novels Seaview Terrace (2003) Sucka!(2004) and Break Point (2006) and other shorter work has appeared in Skrev’s magazines.

Her novel Savage To Savvy was an Amazon Breakthrough Novel Award (ABNA) Quarter-Finalist in 2012.

She also received a Southern Arts bursary for her novel Where A Shadow Played (now re-Kindled as Did You Whisper Back?).

More information can be found at her website: http://kjrbooks.yolasite.com, her blog: http://bubbitybooks.blogspot.co.uk/