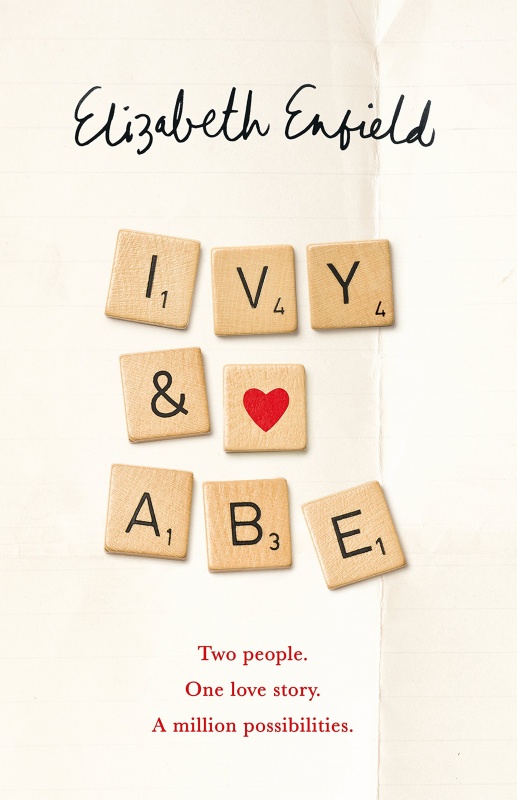 Ivy and Abe were inseparable as children until an accident tore them apart. Several decades later, when both are in their seventies, a chance encounter reunites them. But time is not on their side.

What if they’d met in a different time and place?

In another life, Ivy and Abe meet in their forties, when both are married already. Unable to resist the attraction between them, they embark on a passionate affair.

In yet another, they marry young, with a bright future ahead of them – only for a dark shadow to threaten their happiness.

Throughout various incarnations of their lives, they come together and go their separate ways, fall in and out of love, make or break promises.

In every universe, Ivy and Abe are meant to meet. But are they meant to be?

Ivy & Abe is the story of this couple who can only be described as soul mates. This book focuses on these people in a series of parallel universes. At the beginning of the book, they are in their seventies having not seen one another since children. In another, they are married with children whilst in another they barely meet for five minutes.

In each one, it was interesting for me to see how they interact with one another and how there are common themes and events that tie these universes together. How, in whatever version, certain things will happen regardless of what comes before and after.

Also, it was compelling how two people who are so destined to be together are capable of hurting one another so much. This was a bittersweet aspect.

This book has been described as a cross between One Day, Sliding Doors and The Versions of Us but it’s uniquely approached and it is all so cleverly tied together.

This book does jump around a little and because of the nature of the story, Ivy and Abe have a few variants of their first meeting. However once I had settled into the book after a few pages, I became so invested in Ivy and Abe’s story. I wanted to know what fate had in store for Ivy and Abe.

I love the idea of soul mates – the idea that you’ve met before or known this person all your life despite the fact that you’ve never met. This is a feeling Ivy and Abe encounter throughout the book.

I am one of those hopeless romantic types and this is why I loved this book. It has all that I love in a romantic novel. It has an endearing believable couple who deal with real, relatable issues. It explores the idea that you can’t let the little things become the big problems.

The plot is intriguing, compelling and appeals to my belief that there is ‘the one’ and the idea of parallel universes and how one decision can send you down any number of paths – ‘the what if scenario’ i guess.

Ivy and Abe is an endearing story that will have you believe that there could be ‘the right one’ and you simply have to decide if it’s the right time and maybe leap without knowing if it is.

(Ivy and Abe by Elizabeth Enfield is due to be released by Michael Joseph on 8th February 2018 and will be available in most UK book shops and online.)