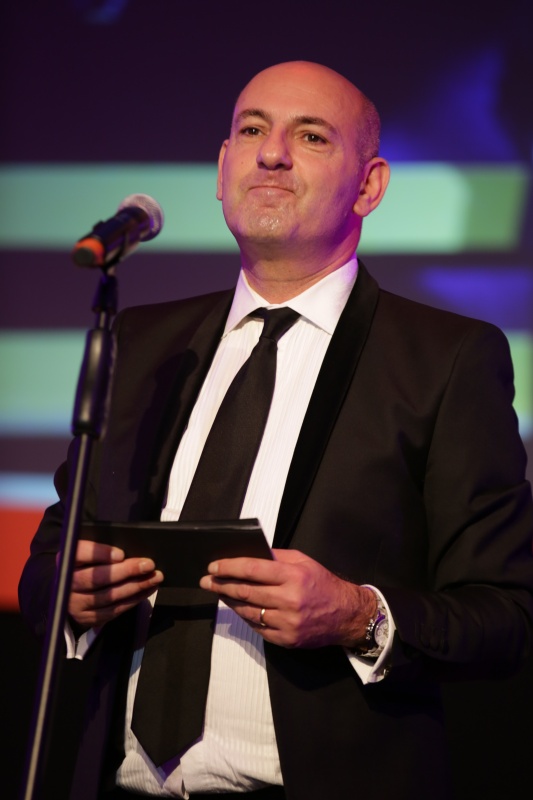 Hello David. Thank you so much for joining me. Your novel is called The Biggest Idea in the World. Can you tell me a little about it and what inspired the idea?

After I sold my business a decade ago, I started investing in other businesses. I met a range of colourful characters, signed an armload of NDAs (Non-disclosure Agreements) and heard a great deal of ridiculous ideas ranging from social networking for Cell mates through to a Phone App for people with no phone.

I decided to take some time out and do something I really enjoyed. After eliminating everything that was immoral or illegal, I was left with writing. I decided to use caricatures of some of those I had come across.

What is your writing day like? How do you balance writing with your job?

I’m what’s commonly referred to as a Business Angel, which is someone that invests in businesses when no one else will (at least that’s how it appears to me). It’s not a full-time job so most of my week is revolved around monitoring the investments I have, attending board meetings and listening to excuses of why no one’s achieved what they set out to. Until I made the decision to write, I would have also spent time looking for new ideas and opportunities.

Once I started writing, I was totally consumed by it, finishing the book in just 9 weeks.

That would have to be ‘squelch’ which I managed to incorporate in my book “…not only am I sweating profusely by the time I get there, but I’m faintly aware of a squelching sound as I walk.”

I love the image it conjures up.

Which fictional world would you like to visit for a day and why?

If I had a pound for each time I’m asked that….
It would have to be a city made out of lego. I’d love to wonder round the little streets, climb into shiny cars… and I’m ever so slightly attracted to yellow people.

Are you a big reader? Which three authors have inspired you the most?

I’m highly impatient so I have to complete a book within a day or so otherwise I won’t bother – which is why I tend only to read on holidays. Whatever it is I read, I find myself wondering why they’ve constructed sentences in a certain manner.
Before I started writing my book, I actually stopped reading – simply so I wouldn’t taint my own style.
There’s no particular author I’ve been inspired by, but the themes I most enjoy are humour, crime and rags to riches. 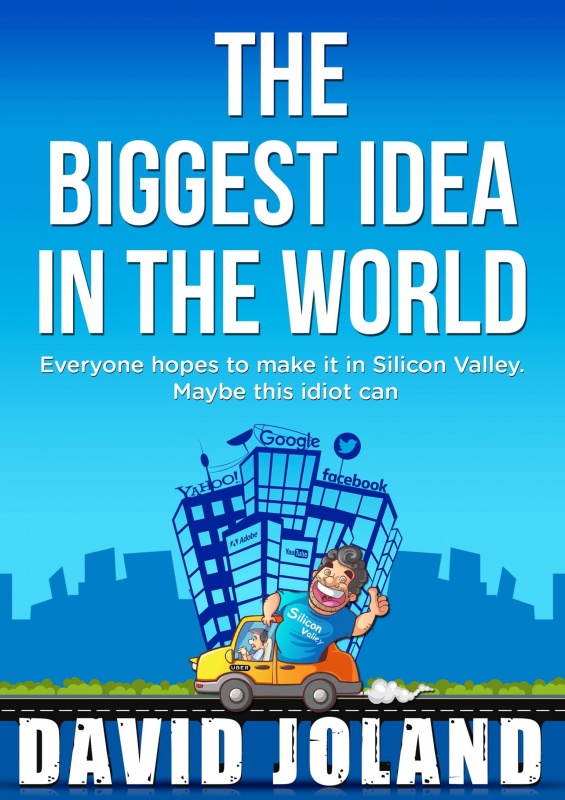 How did you approach the planning of your novel – lots of notes about the plot and characters or a general idea about where you wanted the book to go and let it build?

I’d like to tell you I pored over every detail and wrote copious notes before I started writing – but I didn’t. I decided on a beginning and an end, and the rest just spewed out. Perhaps if I’d planned it better, I wouldn’t have had to go back and correct so many names that mysteriously changed part way through the novel.

What advice do you have for someone who is looking at writing a novel?

Only write something you’d like to read yourself – and if the ending doesn’t grip you, then it’s not going to grip anyone! 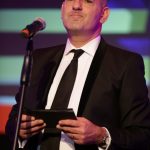 David Joland is an experienced entrepreneur based in Hertfordshire. Starting his first business at 17, he’s gone on to start, build and sell several businesses in a range of sectors from advertising to tech, packaging to mail order.

Now, as an investor in business, David gets to meet the aspiring techies hoping to make their fortune with a fantastic idea – but no idea how to implement it. This group of wannabee Zuckerbergs were the inspiration for this novel.

The Biggest Idea in the World by David Joland is out now and is available from Amazon, priced £8.99 in paperback and £3 as an e-book. For more information see thebiggestideaintheworld.com

About The Biggest Idea in the World:

Meet Barry, a deluded Uber driver, saddled with debt and a wife who hates him. Convinced he’s a genius, and that Facebook, Tripadvisor – and just about every other internet giant – were all his ideas, he’s determined not to lose out with his latest brainwave – by taking it to Silicon Valley himself.

Leaving London with a suitcase full of Non-Disclosure Agreements and a head full of dreams, Barry’s confident he’s done everything possible to protect his idea and make his billions. He pitches to deal-crazed bankers, greedy funders, geek-techies – and a shop assistant whose partner’s a conman.

All of them want Barry’s idea. All of them want to cut him out. His one savior could be Mickey Roughton, the world famous movie producer who’s in town to promote his latest blockbuster.

What starts off as a helping-hand turns to disaster when Barry’s idea is broadcast on national TV allowing anyone to steal it – and everyone does.

It looks like his unblemished record of disasters remains intact, until slowly the details of his master plan unfold revealing what could be the greatest scam to hit the Valley.