Gill Paul Chats About The Launch Party For Her New Novel, The Secret Wife 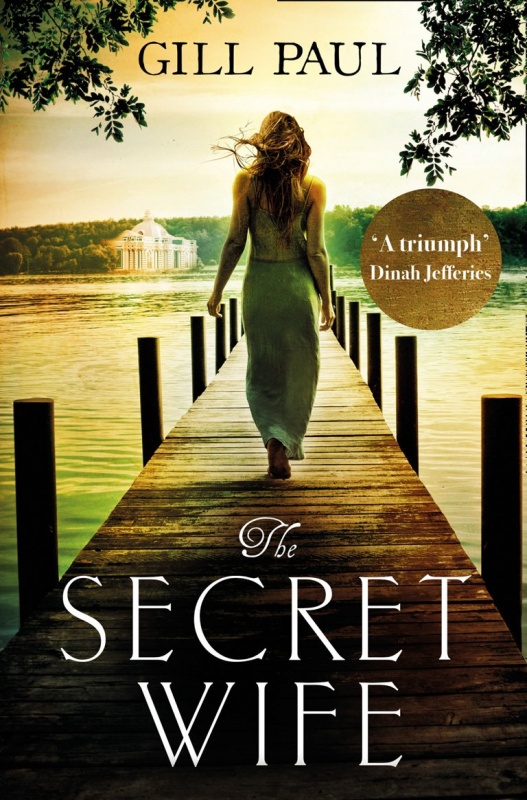 The Secret Wife is the latest novel by Gill Paul and it was released by Avon on 25th August 2016.

A Russian grand duchess and an English journalist. Linked by one of the world’s greatest mysteries . . .

Russia is on the brink of collapse, and the Romanov family faces a terrifyingly uncertain future. Grand Duchess Tatiana has fallen in love with cavalry officer Dmitri, but events take a catastrophic turn, placing their romance – and their lives – in danger . . .

Kitty Fisher escapes to her great-grandfather’s remote cabin in America, after a devastating revelation makes her flee London. There, on the shores of Lake Akanabee, she discovers the spectacular jewelled pendant that will lead her to a long-buried family secret . . .

Haunting, moving and beautifully written, The Secret Wife effortlessly crosses centuries, as past merges with present in an unforgettable story of love, loss and resilience.

Gill Paul has joined me today to chat about the launch event for her new novel (which sounds amazing and I am looking forward to reading it.)

Hi Gill. Congratulations on the release of The Secret Wife. What was the launch party like? 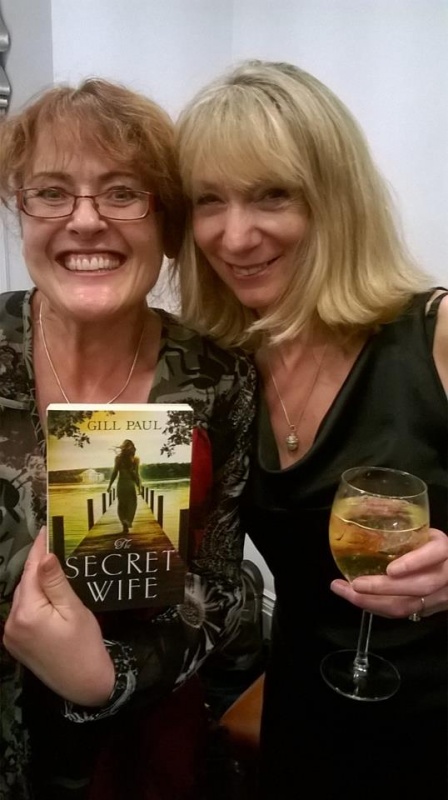 I organise parties like military campaigns with master lists covered in arrows and squiggles only I can decipher. There were lots of elements to this one, which I’d been planning since June, when the Open Russia Club kindly said I could hold The Secret Wife launch there. Among things to arrange were:

• Lots of booze, including vodka I’d brought back specially from St Petersburg.
• Several different types of canapés: caviar on blinis, smoked fish on rye, chopped egg, cream cheese and beetroot, and two trays of gluten-free ones.
• Cupcakes (made by my powerhouse friend Karen, CEO of Orenda Books).
• A large screen showing home movie footage of the Romanovs with a Tchaikovsky sound track.
• Four boards with postcards of Fabergé eggs pasted on them.
• A table for the lovely Waterstones bookseller Maria to heap up the books.
• Postcards of Tatiana and Dmitri for guests to take as bookmarks.

Like most military campaigns in history, this did not go entirely to plan. It turned out there was no way to fix the Fabergé boards to the walls so we propped them on the floor and no one could see them once the crowds arrived. The television screen was too low down so not everyone could get close enough to watch the incredibly moving pictures of the Romanov girls prancing around in their white dresses and Alexei playing at being a soldier. The music my friend Lee had spent so long mixing couldn’t be heard over the chatter in the room. And worst of all, I forgot to bring my makeup bag to the club with me!!

Several guests arrived early, including Linda Hill – which was great because these early birds were the only people I got to have a proper conversation with all evening. Suddenly, at 6.30, a crowd arrived en masse, the room filled up, and all I could do was wave, air kiss and smile. My editors Eloise and Phoebe acted as bar staff, and were so good at it there’s definitely another career waiting for them should the publishing thing not work out. I seemed to spend the rest of the evening signing books, trying desperately not to spell anyone’s name wrong. 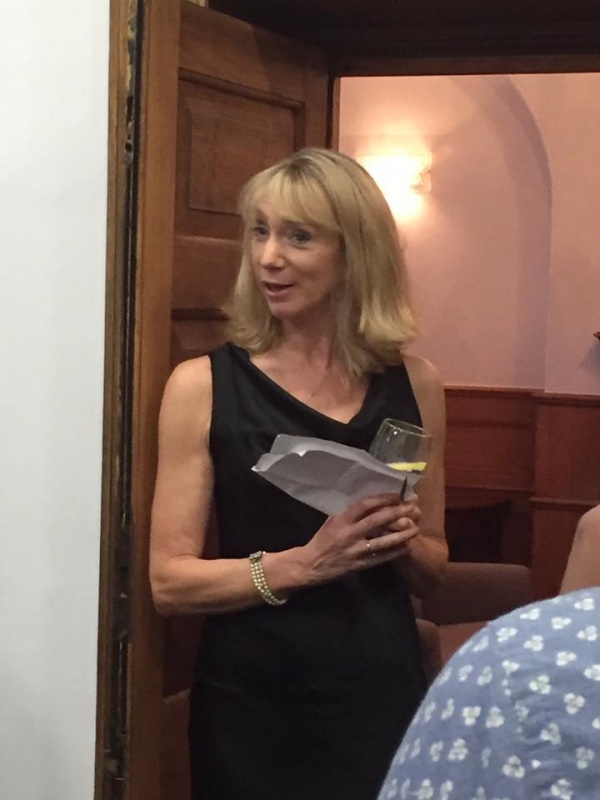 Sanghera and Lesley Downer), women I swim with at Hampstead Women’s Pond, old friends, family and loads of the team from Avon (they’ll turn up anywhere there’s free booze).

I made a speech around seven o’clock, pointing out that it wasn’t entirely appropriate for us to be in the Open Russia Club, which campaigns for democracy and free speech back in Russia, while we were celebrating a book about the Romanovs, who believed in autocratic monarchy, censorship and getting the troops to open fire if their people revolted.

Guests mingled, many moved onto the steps outside because it was a hot evening, and although there had been a lot of Tweeting about the vodka, it was Prosecco that proved the most popular drink. Julie Boon was one of the people brave enough to down a shot of Russia’s finest before heading off for her train home.

Usually at my parties, I have a little matchmaking scheme up my sleeve. I had no time to do so at this one, but I’ve heard a rumour that there was a little illicit snogging outside (naming no names). 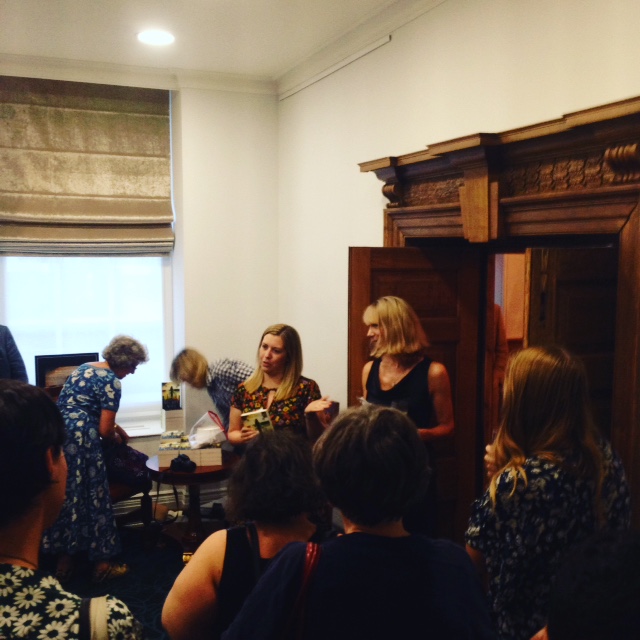 I’d told Max and Jeremy at Open Russia that we would wrap up at 8.30pm, but they very generously didn’t try to chuck us out and it was the back of 10 when I called a cab for the last stragglers. My only regret is that I would have loved to sit down and have a proper chat with everyone but as it turned out I barely got to say hello to most. Hope to see you all again soon in calmer circumstances! And I’m sorry you couldn’t be there, Laura. Next time!

Thanks to Julie Boon, Christina Jansen, Kerry Fisher, Karel Bata and Avon Books for the photos!

One Response to Gill Paul Chats About The Launch Party For Her New Novel, The Secret Wife