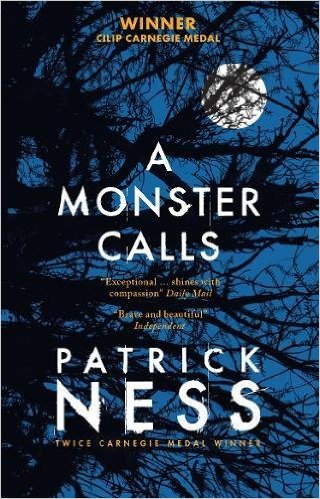 2017 is promising to be a fantastic year for new book releases, if my TBR pile is anything to go by anyway.

As I have not done a haul in a while, I wanted to blog about some of the fantastic books that my letterbox has received to review. I also haven’t been able to resist buying a load of books too (much to the boy’s complaints.)

The first book in this haul is A Monster Calls by Patrick Ness (released by Walker Books, May 2015.) I kept seeing the trailer for the film adaptation of this book at the end of last year and it is this that brought the novel to my attention. The imagery in the trailer looked absolutely stunning and the plot looked really intriguing. I knew it was a book I had to go and buy and one I very much look forward to reading. I want to read this before I see the movie. This looks like it would be a story that resonates with a lot of people.

Connor has the same dream every night; the one he’s been having ever since his mother fell ill and stopped having treatments that didn’t seem to be working. This one particular night is different though. When Connor wakes, there is a visitor at his window. Ancient and elemental, it’s a dangerous force of nature and it is wanting the truth from Connor. 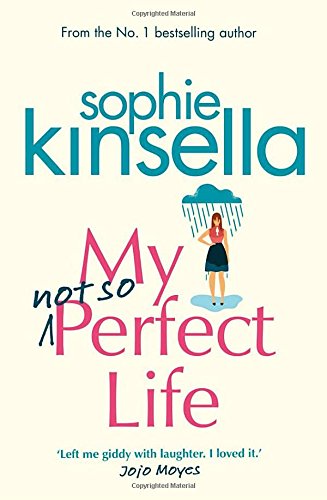 My Not So Perfect Life by Sophie Kinsella was released by Bantam Press on 9th February. Becky Bloomwood is one of my favourite fictional heroines. However, I have a big soft spot for books outside of the Shopaholic series too; Can You Keep A Secret being one of my favourite books. This book looks as fantastic as you’d expect Sophie’s novels to be. The cover is incredibly cute and the subject matter does look very topical especially with Social Media seemingly taking over everywhere. This is currently sat on my pile of books to read (having brought it a couple of weeks ago,) and I am itching to read it.

Katie is living the perfect life. She has a glamorous job, a flat in London and a cool instagram feed. In reality, she rents a tiny room with no space, has to commute to a low paid admin job and what she shares on Instagram isn’t even hers. Then, to add insult to injury, she looses her job. Katie ends up moving back to Somerset to help her Dad with his glamping business. Her ex boss books in for a holiday and Katie sees her chance. Should she get revenge or try and get her job back? Also, is her boss living as perfect a life as she portrays?

Milly Johnson is probably one of the nicest human beings on the planet and has gorgeous book covers to match. The Queen of Wishful Thinking was released by Simon & Schuster a few days ago (9th March to be exact.) 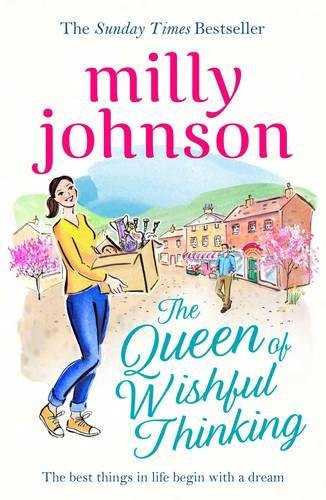 It was a lovely day when I received this book for review along with some very lovely lip balm and scrub (made especially for Milly’s book by Pura Cosmetics. I posted it on Instagram if you wanted to take a look: https://www.instagram.com/lulaloo30/)

The basic premise of Milly’s latest novel…. Lewis has a health scare which he sees as a massive wake up call. He and his wife Charlotte leave the fast lane behind, move to the country and open the antiques shop Lewis has always wanted. Bonnie has been in the antiques trade a long time and isn’t happy working for the man who brought her Dad’s business. Working in Lewis’s shop, she at last feels as though she belongs. As Bonnie and Lewis begin to work together, they start to feel as though there may be more to their friendship than they thought.

Orange Blossom Days by Patricia Scanlan has a front cover that immediately makes me want to go somewhere warm. It’s so pretty. Released by Simon & Schuster on 9th March, this book is set in a beautiful Spanish town. A new apartment building is now open to welcome new owners. Anna and Austen want to enjoy their retirement to the full. Family demands cause problems and shakes their relationship to the core. 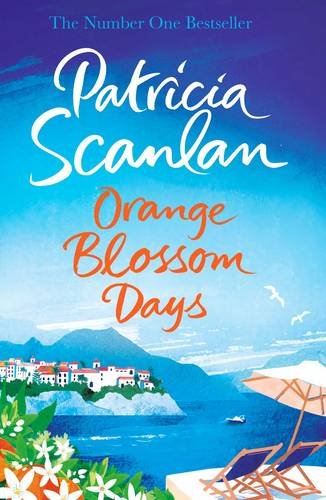 Sally-Ann finds solace there. She’s a mother of two teenagers and she’s trying to come to terms with her husband’s infidelity. Eduardo wants to become president of the complex management committee but pride comes before a fall. Jutta’s dream is to own one of the apartments but then the unthinkable happens. Is La Jaya the haven they all want it to be?

It has been announced today that Rowan Coleman has been co-writing a young adult novel with Cara Delevingne (which is seriously cool,) but Rowan also has The Summer of Impossible Dreams coming out on 29th June (Ebury Press.) This book has been described as The Time Traveler’s Wife for a new generation of readers. Thirty years ago, something happened to Luna’s mother.

This is revealed after her mother’s death.
Now Luna and her sisters go back to their mother’s birthplace to settle affairs. However, they find more questions than answers.
Something magical happens to Luna. She meets her mother as a young woman back in the summer of 1977.
Is she able to change her mother’s life? 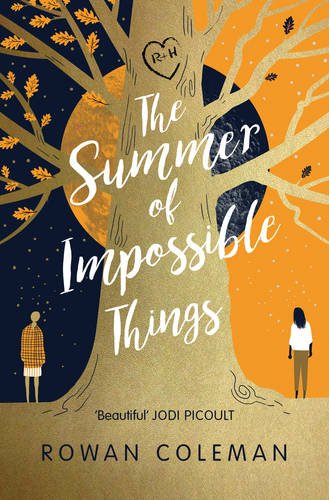 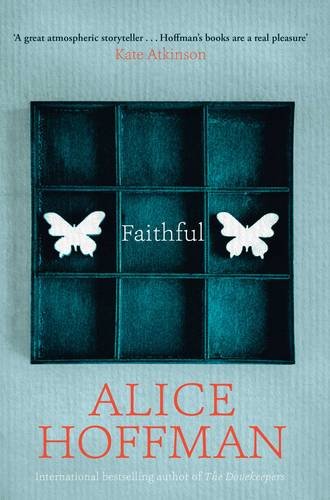 Faithful by Alice Hoffman was released by Scribner UK on 9th February.
Shelby is an ordinary girl until a terrible road accident brings her life to a halt.
Her best friend Helene suffers life changing injuries. Shelby becomes overwhelmed with guilt. She’s unable to see a future she once took for granted.
Then, Shelby finds herself guided by her own guardian angel with messages imploring her to take charge of her life once more.
Faithful is a life affirming story about a journey to happiness and the power of family, fate and love.

The final book I wanted to share today in my book haul is The Massacre of Mankind by Stephen Baxter. Released by Gollancz on 19th January, this is the authorised sequel to The War of the Worlds. 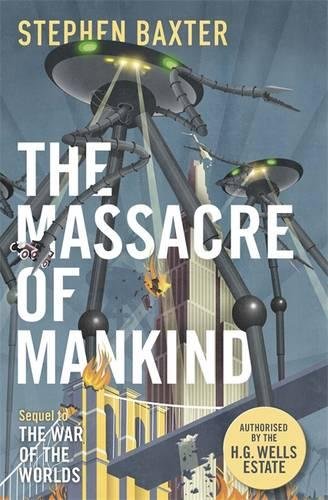 It has been fourteen years after the martians invaded. England and the world have moved on.
All watch the skies but are content that we now know how to beat the Martian menace. The army is prepared.
Signs of launches on Mars are seen. One man is convinced that the Martians have learned adapted and understood their defeat…. he is right?