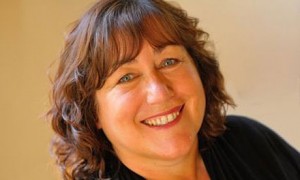 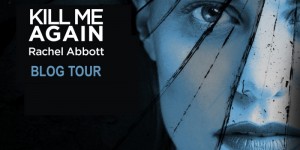 Then you have to think about the way your victim is going to die. Is it intended to look like an accident? Or maybe it could be death by natural causes? In The Back Road my killer set up a fatal accident with huge success. And I think that’s poses an interesting question. Would he or she have been accused of murder, even though the victim was never touched? It never became necessary to find out in The Back Road, but maybe I will check that out with my wonderful police adviser.

If death by natural causes is the way you want to go, in other words it’s not a murder at all, you would be amazed at the wealth of knowledge out there on the Internet about this very subject. Scary thought! There are various forms of lethal injection, but of course first your victim would probably have to be restrained – particularly if you wanted to choose an interesting part of the body in which to hide evidence of the puncture site. Much is spoken about injections between the toes – so much that I’m sure these sites are regularly checked if foul play is suspected. In Only the Innocent the victim conveniently liked being tied up, and my perpetrator wasn’t particularly concerned whether the puncture site was found or not. The femoral vein was chosen not because of how it might be obscured, deep in the groin, but because it was a quick way of getting the poison into the blood. And, of course, a quick five-minute search on Google will result in a plethora graphic images of groin injection, just in case you’re not sure how it’s done. 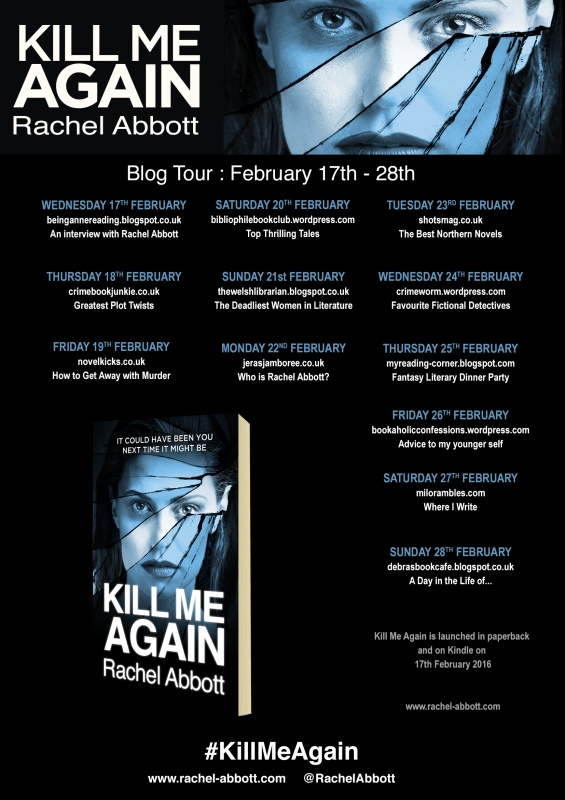 So, that’s alibi and method taking care of. But what about motive? It’s motive that gives the police the starting point and tells them where to look for the guilty party. But how do you disguise your motive? Kill Me Again actually explores one very useful method of doing this – but it’s probably better if I don’t give that away. The thing to do, without including any spoilers, is to confuse the police – make them question why this person has been killed. If it’s all laid out there on a plate, it’s too easy to identify the killer, so it becomes so much better if there is no apparent motive.

In the UK 51% of homicides against women were committed by a partner or ex-partner. What a thought! Homicides against men indicate that 39% are likely to have been committed by a friend or acquaintance (strangely, partners aren’t mentioned here). So the police have their initial line up of likely suspects. If your victim is therefore female and your murderer is a partner or ex-partner, the job of hiding that crime becomes far more difficult and you have to go back to my first paragraph and focus on a cast-iron alibi.

Do I really know how to get away with murder? I actually think that, on the basis of the research that I’ve done and some of the techniques I have used on behalf of my murderers (because sometimes, I really do want them to get away with it), I probably could have a good stab at it (no pun intended).
Have I ever thought about it? Well – you’ll probably never know.

I review Kill Me Again below. If you fancy winning a copy of Kill Me Again plus a bag, head over to our page on Twitter, https://twitter.com/NovelKicks for a competition and what you need to do to enter. UK and Ireland only. The competition on Twitter will end at 10pm tonight and I will announce the winner on Saturday 20th February 2016 over on Twitter.

My verdict on Kill Me Again:

When Maggie Taylor accepts a new job in Manchester, she is sure it is the right move for her family. The children have settled well although her husband, Duncan, doesn’t appear to be so convinced. 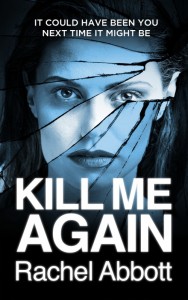 But nothing prepares her for the shock of coming home from work one night to find that Duncan has disappeared, leaving their young children alone. His phone is dead, and she has no idea where he has gone, or why. And then she discovers she’s not the only one looking for him.
When a woman who looks just like Maggie is brutally murdered and DCI Tom Douglas is brought in to investigate, Maggie realises how little she knows about Duncan’s past. Is he the man she loves? Who is he running from?
She doesn’t have long to decide whether to trust him or betray him. Because one thing has been made clear to Maggie – another woman will die soon, and it might be her.

I absolutely loved Rachel’s previous novel, Stranger Child and so I was so excited to receive a review copy of Kill Me Again. This novel sees the return of DCI Tom Douglas and his partner DI Becky Robinson. I was pleased to see the return of Becky and Tom. I feel they are a good team and great characters and I have become a fan of them and eagerly await the next one in their series (please Rachel, let there be more.)

There have been two sets of murders twelve years apart and Tom Douglas can’t shake the feeling that these murders are connected in some way especially when there is one specific similarity. There are many twists and turns in the plot that had me guessing all the way through. I feel that this is what makes a good crime thriller – one that has me guessing as to what is going to happen and can surprise me and Kill Me Again certainly did.

One character that we’ve met previously is in peril throughout the book and I really did feel as though I was on the edge of my seat in finding out why this particular person was involved and how they fitted into the story. Maggie’s life is not as it seems and it was interesting to see how it all unravelled. I really did feel sorry for her. She really didn’t have any clue what she was involved with.

I couldn’t stop reading it and was doing so into the early hours (when i should have been doing so many other things, sleeping for example.) I read it in the space of about forty-eight hours which for me at the moment is amazing. Like with Stranger Child, Rachel’s writing style and plot just had me completely hooked into the story and I could not wait to find out what was going on and who was behind the whole thing. I did had many suspicions all the way through.

This book is fantastic. It will take you on a rollercoaster right up to the last page. I loved it and totally recommend it.

Finally, here’s the brilliant book trailer for Kill Me Again. 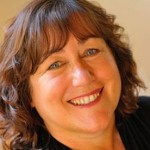 Rachel Abbott was born just outside Manchester, England. She spent most of her working life as the Managing Director of an interactive media company, developing software and websites for the education market. The sale of that business enabled her to take early retirement and fulfil one of her lifelong ambitions – to buy and restore a property in Italy. But even in Italy the winters can be cold and wet, and so Rachel decided to fill those dismal days by fulfilling another ambition – writing a psychological thriller! ONLY THE INNOCENT, her first novel, was more successful than she could ever have imagined, and it enabled her to change her life yet again, and become a full time writer. Kill Me Again, Rachel’s latest book,was released on 19th February 2016 by Black Dot Publishing.

Rachel can be found at http://www.rachel-abbott.com

One Response to Blog Tour: Kill Me Again by Rachel Abbott