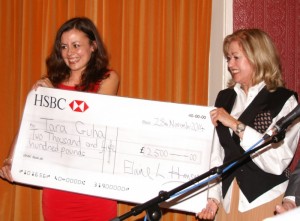 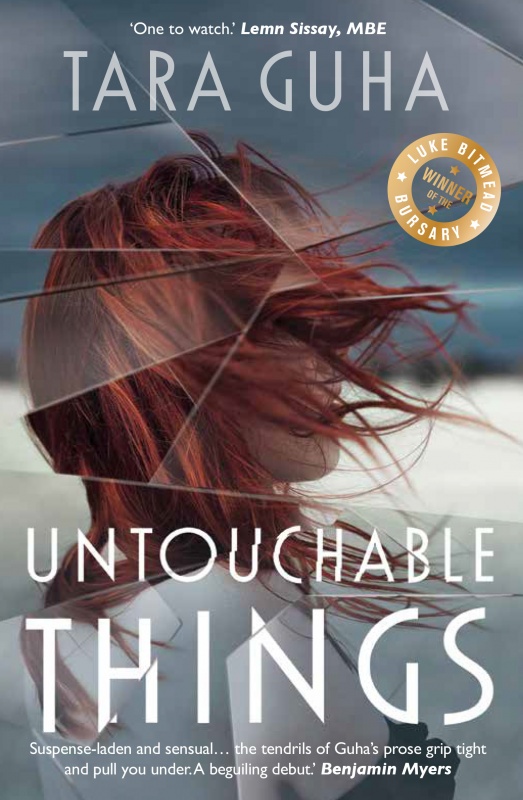 Thinking back to that night sends tingles through me even now. I had to make a speech (garbled and grinning), was greeted by my new editor, listened to talk of release dates (it had one. My book had a release date!) and tried to appear calm and composed instead of on the verge of squealing. There are few moments in a life that change its trajectory so completely, but this was one.

Fast forward nine months and Untouchable Things hit the shelves. It’s been a gestation period of frantic activity, excitement, self-doubt and at times total terror. Writing away in my little study is one thing; having people actually hold my book and read my words is quite another. And although I can now (albeit slightly self-consciously) call myself a writer, it’s not as if I really get much time to write at all. Having two young children and working part-time at a mental health charity, the hours where I can actually BE a writer are 9-11pm if I’m lucky. Plus snatched seconds here and there to update my Twitter feed.

But the wonder of holding the finished copy of my book and seeing my name on the cover tells me it’s real and that it’s an experience I want over and over. (Although, if I keep taking nine years from start to finish, I might run out of time.) The finished product is not the main reason we write, or at least it isn’t for me, but to know that I’ve completed something and seen it through, that it now exists outside of me and my paper-strewn study, is an incredibly validating feeling. I want to shout about it, my book, my baby, and tell the world that it’s here, but at the same time I want to retreat, shut the doors, switch off social media and start all over again.

I guess that’s because I’m a writer. 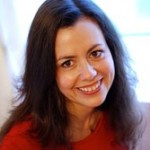 Tara Guha was born to an Indian father and English mother and spent her childhood in the Ribble Valley, passing many a wet day writing poetry and music. After studying English at Cambridge she embarked on a career in the classical music industry in London, promoting artists including Placido Domingo, Paul McCartney and Dudley Moore. Over the years she has also been a freelance journalist, charity worker and has trained as a counsellor.

Tara won the Luke Bitmead Bursary 2014 and her first novel, Untouchable Things, was published on 1 September 2015. She is also a keen amateur pianist, singer and song-writer and lives in the hills of West Yorkshire with her partner and two daughters. The question she is asked most is “Where are you *from*?” She still hasn’t quite worked out how to answer that one.