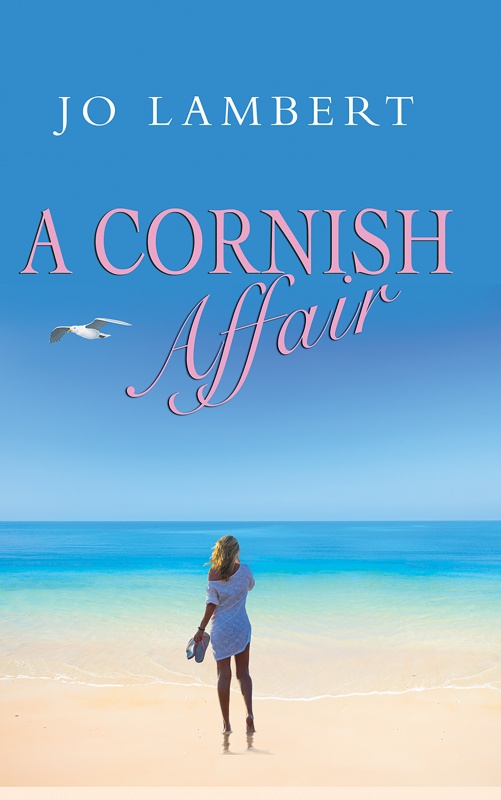 I am very happy to finally be welcoming Jo Lambert back to Novel Kicks with the blog tour for her new novel, A Cornish Affair.

In the close-knit community of Carrenporth in Cornwall everyone knows everyone else’s business. Luke Carrack is only too aware of this. He’s been away for two years but nothing has changed – from the town gossips who can’t see past the scandal of his childhood, to the cold way he is treated by some of his so-called family.

The only person who seems to understand is local hotelier’s daughter Cat Trevelyan, although even Luke’s new friendship with her could set tongues wagging.

Luke Carrack is back in Carrenporth after a couple of years away.

He soon discovers that in the two years he has been away, not much as changed. There are still the village gossips and his Aunt and Cousin don’t like him much.

There is only one person he seems to connect with, Cat, who is the daughter of the local hotelier.

This book immediately pulled me in. This is partly down to the writing style and how it so easily got me absorbed into the story. Told from both Luke and Cat’s point of view, I really got an idea of what each one was thinking and feeling. The setting also sounds beautiful. I could see myself in this little Cornish town. 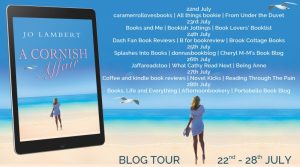 There is a romance in this novel. There are also other things going on which we find out as the plot progresses. Things I didn’t see coming.
There is mystery, intrigue and secrets that eventually come to the surface in a well-developed, brilliantly paced plot.

Cat and Luke are wonderful main characters, both likeable and believable.

Additional characters, like Em I loved. There were others I didn’t like as much but none of them are boring.

I have been a fan of Jo’s books for a long time and this one did not disappoint. This is a great novel to welcome the summer with. I totally recommend it. 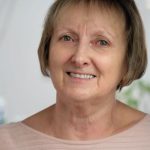 Jo Lambert lives on the eastern edge of Bath with her husband, one small grey feline called Mollie and a green MGB GT. She is a member of the Romantic Novelists Association and the Society of Authors.  She has been writing since 2008. Her first five books, a set of linked romantic sagas following the lives of several families in West Somerset, was followed in 2015 by Summer Moved On, a contemporary romance set in South Devon. A sequel, Watercolours in th Rain followed in 2017,

In June 2018 Jo signed to Choc Lit and her debut A Cornish Affair, set in North Cornwall, has just been published. Jo is currently working on another coastal romance, this time set in South Cornwall.

When she isn’t writing she reads and reviews. She also has an active blog.  Jo loves travel, red wine and rock music and she often takes the odd photograph or two.

2 Responses to Book Review: A Cornish Affair by Jo Lambert