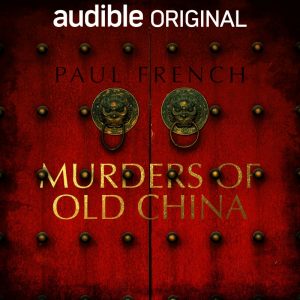 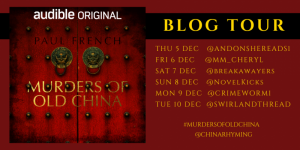 It’s a terrific insight into the justice system in China and the western influence on it, as well as the obvious prejudice toward the Chinese people and the unfairness in the outcomes; even as they looked at the first potential death penalty case, the man involved felt that the man he killed to be beneath him. It’s shocking.

If, like me, you’re a fan of podcasts like Serial and crime documentaries, this will be perfect. I found it very interesting, insightful and I am grateful for the chance to review it. 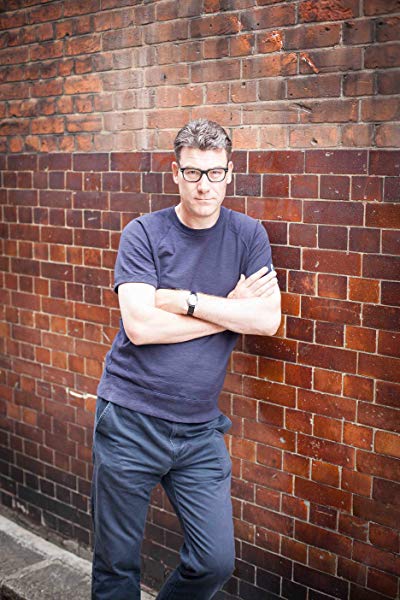 Paul French was born in Enfield, London and moved to Shanghai after studying Chinese at the City Literary Institute. Paul spent nearly twenty years living and working in China, splitting time between Shanghai and Beijing. During this time, he worked as a journalist and book reviewer for a number of publications, researching the early twentieth century history of both cities, particularly the foreign communities that lived there.

French is known for his true crime literary non-fiction set in twentieth century China. His book Midnight in Peking was a New York Times bestseller, and won a number of prestigious awards including the CWA Gold Dagger for Non-Fiction and the Edgar Award for Best Fact Crime. Paul’s second literary non-fiction book City of Devils: A Shanghai Noir was a Kirkus Book of the Year.

Murders of Old China is an Audible Original. Click to view on Audible.co.uk