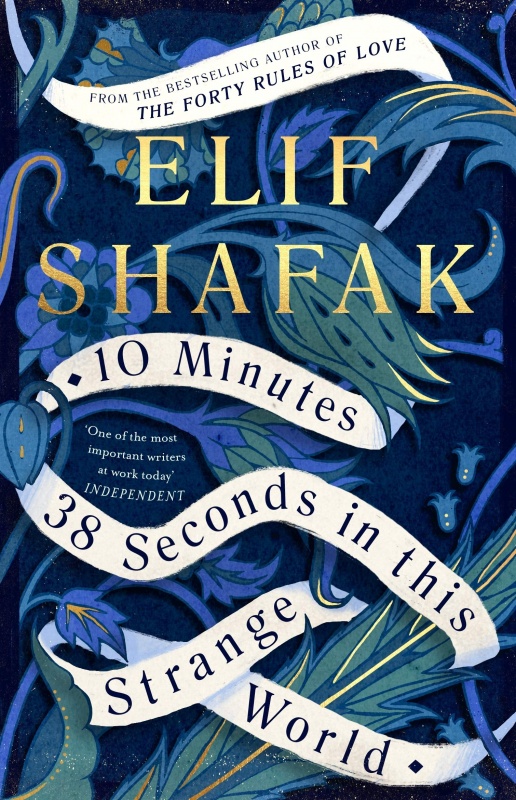 10 Minutes 38 Seconds in This Strange World is the latest novel from Elif Shafak and I am pleased to be a part of her blog tour today.

‘In the first minute following her death, Tequila Leila’s consciousness began to ebb, slowly and steadily, like a tide receding from the shore. Her brain cells, having run out of blood, were now completely deprived of oxygen. But they did not shut down. Not right away…’

For Leila, each minute after her death brings a sensuous memory: the taste of spiced goat stew, sacrificed by her father to celebrate the long-awaited birth of a son; the sight of bubbling vats of lemon and sugar which the women use to wax their legs while the men attend mosque; the scent of cardamom coffee that Leila shares with a handsome student in the brothel where she works.

Each memory, too, recalls the friends she made at each key moment in her life – friends who are now desperately trying to find her. . .

10 Minutes 38 Seconds in this Strange World is truly a unique book and like nothing I’ve read before.

It’s an interesting look at what potentially happens in the minutes after death.

Split into three parts, part one and three are told from Leila’s point of view as she is dying, looking back over her life and what got her to that point (with chapters giving back story for her friends interspersed with what is going on with Leila.) Part two is from the point of view of her five friends as they try to do right by her.

There were a couple of moments where it was a little slow for me but overall, the pace was good and the plot unfolded well. Istanbul comes alive in this story. The description was so vivid I could imagine myself there, despite it being a place I have never visited.

Leila is a complex character whom you shouldn’t judge by her circumstance. She is stronger than she seems. She is also fiercely loyal and someone I would want in my corner. I felt incredibly sad by her situation and wanted to her to OK despite the fact that I knew she was dead. I cared what happened to her. 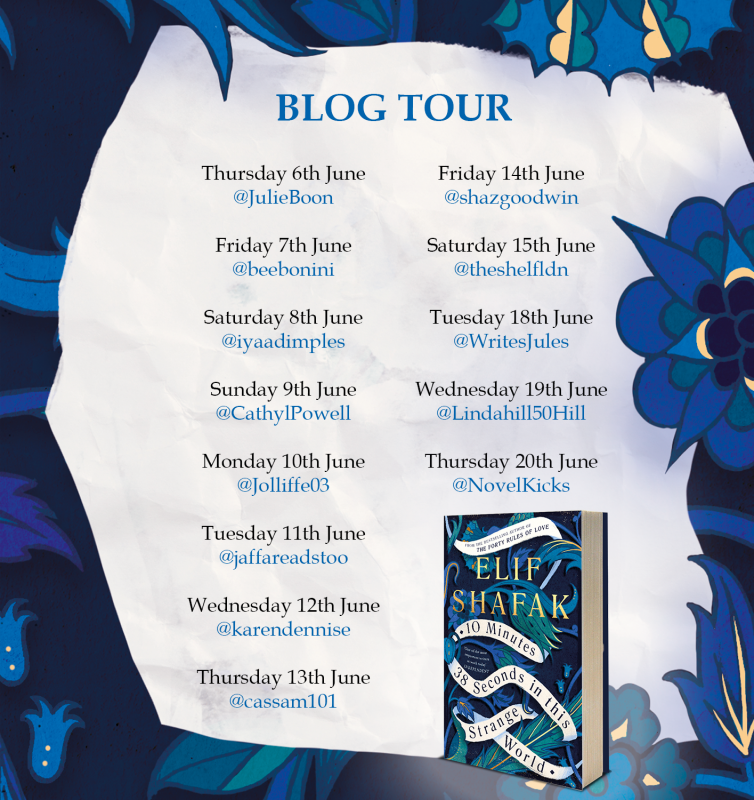 Nalan, Humeyra, Zaynab122, Sabotage and Jameelah are just as layered as Leila, each with their own story. They make great, well-developed supporting characters.

There are funny moments mixed with tragic ones. This book made me laugh, cry, angry and frustrated. However, it’s also got moments where it is very life-affirming.

This book is perfect if you’re looking for a compelling, emotional plot that will keep you thinking long after you’ve finished reading.

Elif Shafak is an award-winning novelist and the most widely read female writer in Turkey. She is also a women’s rights activist and an inspirational public intellectual and speaker. 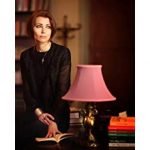 She writes in both Turkish and English, and has published 16 books, 10 of which are novels, including the bestselling The Bastard of Istanbul, The Forty Rules of Love and her most recent, Three Daughters of Eve. Her books have been published in 48 languages. She is published by Penguin in the UK and represented by Curtis Brown globally.

Shafak is a TED Global speaker, a member of Weforum Global Agenda Council on Creative Economy in Davos and a founding member of ECFR (European Council on Foreign Relations). She has been awarded the title of Chevalier des Arts et des Lettres in 2010 by the French government.

She has been featured in and contributes to major newspapers and periodicals around the world, including the Financial Times, the Guardian, the New York Times, the Wall Street Journal, Der Spiegel and La Repubblica.

She lives in London and can be found at www.elifshafak.com and on Twitter @Elif_Safak.

10 minutes 38 seconds in this Strange World was released by Viking in June 2019. Click to view on Amazon UK.