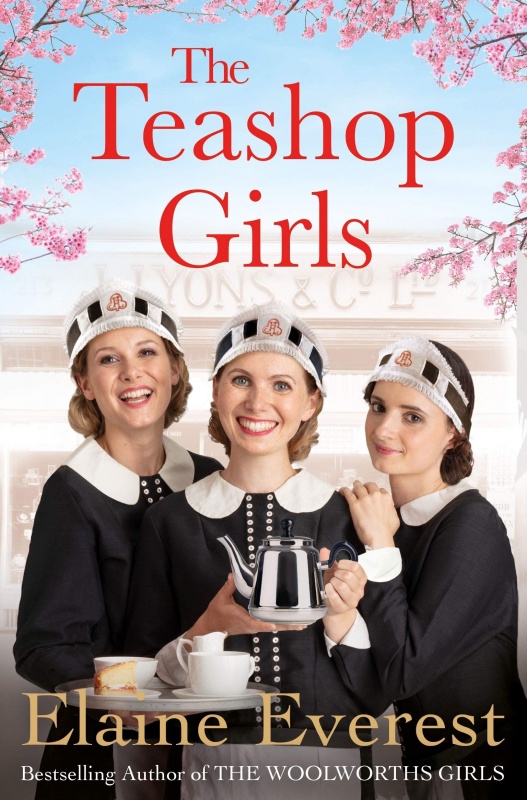 It is early 1940 and World War Two has already taken a hold on the country. Rose Neville works as a Lyon’s Teashop Nippy on the Kent coast alongside her childhood friends, the ambitious Lily and Katie, whose fiancé is about to be posted overseas in the navy. As war creates havoc in Europe, Rose relies on the close friendship of her friends and her family.

When Capt. Benjamin Hargreaves enters the teashop one day, Rose is immediately drawn to him. But as Lyon’s forbids courting between staff and customers, she tries to put the handsome officer out of her mind.

In increasingly dark and dangerous times, Rose fears there may not be time to waste. But is the dashing captain what he seems?

Set around two teashops in Margate and Ramsgate, the novel begins prior to the Dunkirk evacuation of June 1940 with our protagonist’s literarily on England’s frontline and indeed, this is emphasised to full emotional effect by the writer a number of times. The descriptions of both during and post an air-raid are amongst the most vivid and real that this reader has seen and I must congratulate the author on this.

Seaview is the guesthouse that Flora runs and as well as the teashops, is the main location for the action. There is an eclectic mix of characters that are present here and together with the inclusion of an Army love interest for Rose, makes this an engaging, thrilling novel that should bring not only keep Ms. Everest’s long-standing readers happy, but should bring her a whole new tranche of devotees.

Now, if you want to know more about the story, bad luck, my reviews won’t include those details. In fact, I’ve probably said more than I would normally do, though I do challenge you not to fall in love with Anya as much as I have.

Ms. Everest is a master story-teller and has given the world of reading a treat with the introduction of her Nippy’s and ensemble.

My thanks to all at Pan MacMillan, especially Bethan, for the Advance Reading copy. 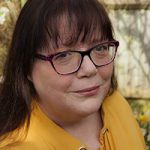 Elaine Everest, author of Bestselling novel The Woolworths Girls and The Butlins Girls was born and brought up in North West Kent, where many of her books are set. She has been a freelance writer for twenty years and has written widely for women’s magazines and national newspapers, with both short stories and features. Her non-fiction books for dog owners have been very popular and led to broadcasting on radio about our four legged friends. Elaine has been heard discussing many topics on radio from canine subjects to living with a husband under her feet when redundancy loomed.

When she isn’t writing, Elaine runs The Write Place creative writing school at The Howard Venue in Hextable, Kent and has a long list of published students.

Elaine lives with her husband, Michael, and their Polish Lowland Sheepdog, Henry, in Swanley, Kent and is a member of the Romantic Novelists’ Association, Crime Writers Association, The Society of Women Writers & Journalists and The Society of Authors as well as Slimming World where she can be seen sitting in the naughty corner.

The Teashop Girls was released by Pan on 2nd May 2019. Click to view on Amazon UK.