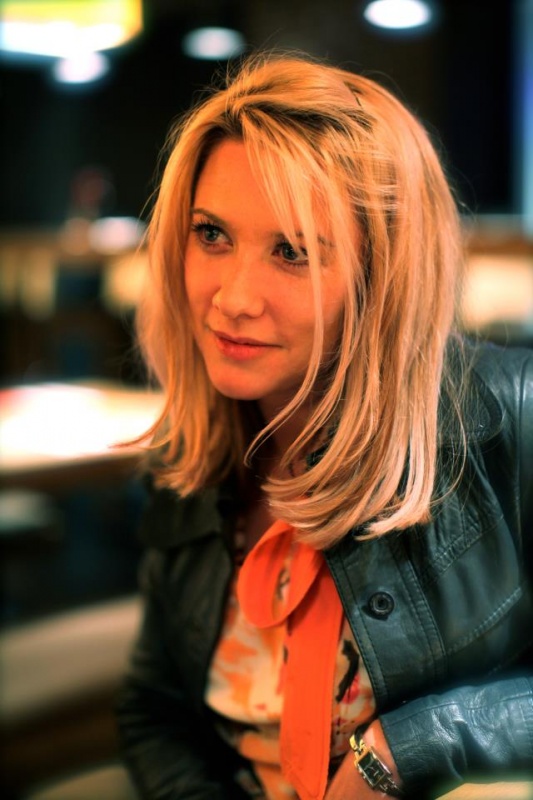 A lovely big welcome to Rachael Brown today. Thank you for chatting to me. Your book is called Trace: who killed Maria James? Can you tell me a little about it and what inspired the novel?

The novel Trace; who killed Maria James? is the story behind my now two-and-a-half year investigation into a 1980 murder cold case. Maria James was stabbed to death at the back of her Melbourne bookshop, the very day she was set to confront her parish priest about the sexual abuse of her younger son, Adam. I learned a witness had seen this priest covered in blood on the day of her murder, and had given a statement to police, but nothing ever came of it. And then I learned exhibits and documents are missing.

So my deep-dive into Maria’s case was born out of two questions; Was the Catholic Church involved in her death? Has Victoria Police – either unwittingly or deliberately – been involved in its cover-up? I reported my investigation through the Australian Broadcasting Corporation’s first true-crime podcast, Trace.

While I was convinced my investigation would be betterfirstserved as a podcast series – because its interactivity could help solve the case – the constraints of this medium left much unsaid. So Scribe’s book details the anatomy of my meticulous investigation. Through the dead-ends and discoveries, the tears and the triumphs, I show readers the gritty toll on all those caught up in, and consumed by, this case. And remarkably, despite the darkness, or maybe because of it, this book also says a lot about hope, and humanity’s warmth.

What’s your writing process like? Which part was the easiest, hardest and challenging to write?

I found the process excruciating, both because of the dark material and structural challenges. I fortunately had already completed a lot of the research and transcripts (for the podcast), so much of the heavy lifting was done in 2016. But how to fashion this monster of an investigation into a compelling and clear narrative for readers? I decided to leapfrog between timelines – between detective Ron Iddles’ investigation in 1980, and mine in 2016/17 – planting seeds in each timeline that would be fleshed out in the other. This was the best way to help this 38-year-old case career along, and to highlight its strengths and flaws. 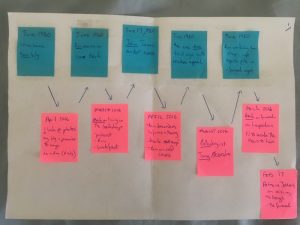 I was a post-it fiend. Blue for Ron’s investigation, and pink for mine. When I looked at  my initial structure, the pink was too dense in the middle. This section was a weighty series of  accounts of sexual abuse, which I worried might be too depressing for readers. But these accounts needed to be in the book, to bare witness to history. So I introduced green post-it notes, representing the podcast episodes and subsequent audience engagement. This was a great way to bring some light into the darkness, and also, to allow readers a glimpse into the mechanics of the podcast medium.

These sections are also testament to my skilled production team, including Jesse Cox, the podcast’s series producer, who passed away in December. Jesse wanted to change the world, and he did, in helping bring people’s creative dreams to life, so these green post-its allowed such personal tributes to be interwoven. Also, I’m told Traceis the first Australian podcast to be turned into a book, of which I’m also incredibly proud.

Helen Garner has long been one of my most-admired authors. She manages to nail that delicate balance between being curious, forensic and compassionate – something I think all true-crime writers should strive for. I also admire brave writers, and have just finished Bri Lee’s Eggshell Skull, which is about her finding her voice – despite an often soul-destroying legal system – and in turn, inspiring others to use theirs.

Which word is your favourite and why?

At the moment, it’s ‘warrior’. I see this fierce trait in all the victims of crime and survivors of sexual abuse who’ve offered up their nightmares in the hope it might help the James family, and in the gracious way they’re playing the cards they’ve been dealt. I see it in the James brothers and former-detective Ron Iddles who refuse to let this mystery go, and won’t stop until they get answers. Finally, I’m proud of the fight I put up, first to get this podcast commissioned, and then to have this book published, to help be a voice for the abused and the forgotten. 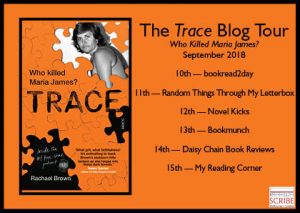 Are you working on something new that you can tell me a bit about?

Trace’s blueprint was ambitious – an interactive podcast, with cross-platform news tie-ins – on ABC radio, TV, online, and external media promotion – to ensure audiences were offered many doors into Maria James’ story. When embarking on Trace, I thought if this template works, I’d love to apply it to other investigative journalism projects, to help other families. I’m currently digging into another cold case for a second season of Trace.

I’m also about to spend three weeks on a US secondment, learning from pre-eminent podcasters in New York and Chicago – to soak up everything from commissioning and pilots to drafting, interviewing and sound design. I’m keen to bring some of these lessons back to Australia.

How has being a journalist affected the writing of the novel?

The book benefited from my ingrained journalist priorities, methodical and well-reasoned research, meticulously fact-checked and corroborated.

However, because of the nature of the case, I did break a lot of journalism’s rules. As  a reporter, I’m not supposed to get attached to my subjects, but I really feel for the James brothers (Mark and Adam, now in their 50s), who’ve been waiting on answers longer than I’ve been alive. So I couldn’t maintain a clinical distance. But I feel the book is stronger for it. I’m not a robot, nor are readers. I asked honesty of my interviewees, so it was only fair I gave the same – in the way I detail how the case consumed me, just as it did a plucky 25-year-old detective, three decades prior.

Another big journalism ‘no no’ is showing subjects what you’ve written about them. But given so many of my interviewees are highly traumatised, I wanted them to feel completely comfortable with the voice they were putting out into the world. So I showed them their sections first, and made additions or omissions they requested to help protect their anonymity and their health. The last thing I wanted to do was to cause further trauma to those caught up in this case.

Don’t do it alone. I’d never written a book and had no idea where to start. Nor how to manage self-doubt. So I talked it through with friends who’ve worked in the industry, soaking up their insights and encouragement. I joined a James Patterson online Masterclass – which taught me things like ‘begin each chapter as if it’s your first’, and ‘structure is everything’ – don’t start writing without having a solid skeleton. I also read Anne Lamott’s Bird By Bird, which offers generous and funny advice/reassurance about navigating writer swamps – of both the mental and practical variety. 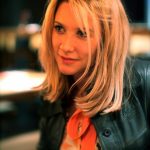 Rachael Brown started her career as the ABC’s Melbourne cadet in 2002. In 2008, she won the Walkley award for Best Radio Current Affairs Report. She has also been a Europe correspondent and presenter of Trace podcast.

For more information on the Trace podcast: http://www.abc.net.au/radio/programs/trace/ 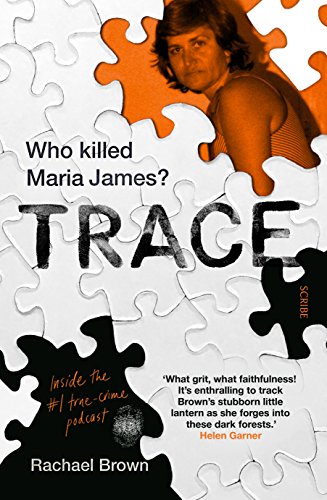 About Trace: Who Killed Maria James.

Every cop has a case that dug its claws in and would not let go. For veteran detective Ron Iddles, it was his very first homicide case — the 1980 murder of single mother Maria James in the back of her Melbourne bookshop. He never managed to solve it, and it still grates like hell.

Maria’s two sons, Mark and Adam, have lived in a holding pattern longer than Rachael Brown has been alive. When the investigative journalist learned that a crucial witness’s evidence had never seen daylight, the case would start to consume her — just as it had the detective nearly four decades prior — so she asked for his blessing, and that of the James brothers, to review Maria’s case.

In her exhaustive and exhausting 16-month investigation for the ABC podcast Trace, Rachael reviewed initial suspects, found one of her own, and uncovered devastating revelations about a forensic bungle and possible conspiracies that have inspired the coroner to consider holding a new inquest.

This is a mesmerising account, as Rachael traces back through her investigation — one that blew the dust off a 38-year-old cold case, gave a voice to the forgotten and the abused, and could have serious implications for two of the state’s most powerful institutions.