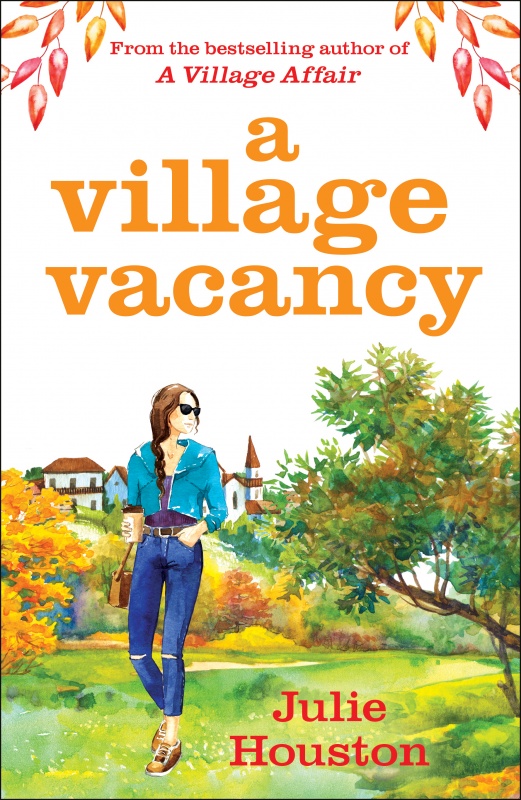 Hello to Julie Houston and the blog tour for her novel, A Village Vacancy.

As the Yorkshire village of Westenbury mourns the loss of one of their own, the women can’t help but contemplate who will fill the vacancy in one handsome widower’s life…

Grace Stevens has decided it’s time to move on without her husband. He’s off gallivanting around Devon in search of a new life, and good riddance. It’s time to go back to teaching, so Grace returns to Little Acorns and takes on an unruly class of pre-teens.

As she deals with disasters in – and out of – the classroom including an accidental dalliance with her most troublesome pupil’s dad, helping track down a drug ring and keeping up with her closest girlfriends, Grace begins to wonder more and more about the sparkle in David’s eyes and the sparking chemistry between them.

Could Grace be the one to fill this village vacancy?

Julie and Aria have shared an extract today. Enjoy.

‘Can you believe this, Harriet?’ Grace wiped her eyes once more as, forty minutes later, the cortege retraced its steps back up the nave towards the main entrance of the church, taking Mandy Henderson on her final journey to the churchyard. ‘You know, that Mandy is actually… I can’t even say the words… no longer here with us anymore?’

‘No.’ Harriet Westmoreland, Grace’s best friend since school days, shook her head, for once short of words. ‘How long have we known Mandy?’ she finally asked. She paused to think, screwing up her eyes as she did the maths and answering her own question. ‘Over thirty years. Do you remember your first glimpse of her at Midhope Grammar? I do.’

Grace tutted. ‘Of course I do, Harriet. You know I do. I fell in love with her in our very first assembly as she sat with the other fifth and sixth-formers on that long bench in front of the teachers. God, they were a rum lot, weren’t they?’

‘Miss Clarke, the young PE teacher was OK,’ Harriet mused, casting her mind back. ‘I quite liked her, but how the pair of us ever became teachers with that motley crew as our only example, I’ll never know.’ Harriet shook her head again, reaching out a restraining hand to Pietronella who was eager to be off now she’d spotted David Henderson, Mandy’s widowed husband and her own much adored adopted grandpa, before glancing round the church at the remaining mourners. ‘Is Juno here? Or any other of the Sutherland sisters? I thought Pandora at least might have shown up?’ 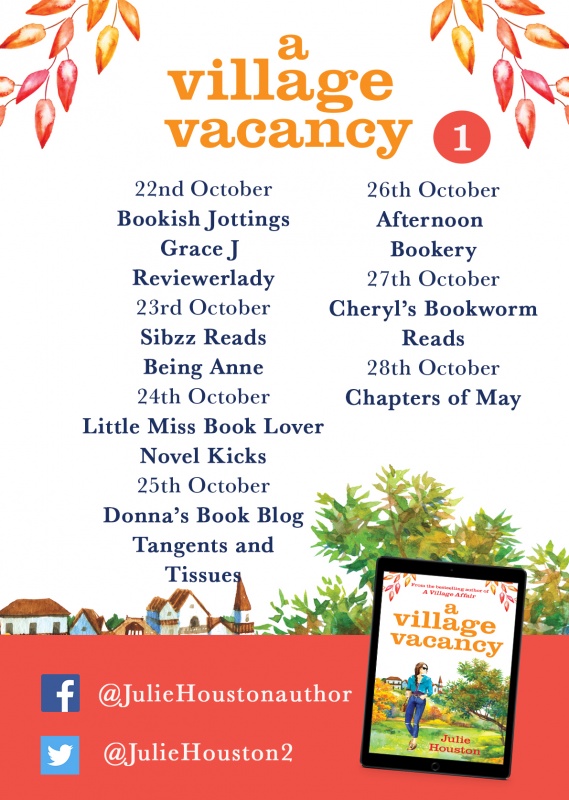 ‘I think I spotted Pandora briefly, sitting with Izzy and Declan.’ Grace smiled. ‘You know Pandora – she’d have felt it her civic duty to be at the funeral of Westenbury’s first lady. Anyway, she’s on the governors at Little Acorns with David as well, isn’t she? But I wouldn’t have thought Juno would be here.’ Grace frowned. ‘She didn’t know either David or Mandy as far as I know.’ Grace and Harriet had become very friendly with all four Sutherland sisters when Pandora had put them through their paces in the village’s production of Jesus Christ Superstar earlier that year, but it was Dr Juno Armstrong, the third of the sisters, who had become their mate.

‘How is David?’ Harriet asked. ‘Do you know? How’s he coping with losing Mandy? He obviously talks to Nick quite a bit over business, but you were always his mate. You know, his friend?’

‘I honestly haven’t seen much of him since the accident,’ Grace said as, in turn, their pew filed off to join the end of the queue of slow-moving mourners.

Grace shook her head. ‘He’s obviously devastated, and I’ve not really liked to intrude on his grief. I called round with the kids soon after it happened and I’ve rung him a couple of times but he wasn’t in a good place. Seb keeps me updated when he comes to collect Jonty when it’s his turn to have him.’

‘We’re all going to have to get used to life without Mandy Henderson,’ Harriet said, glancing at her brother, John behind them in the queue. ‘It’s going to be a lot harder for some than others…’ 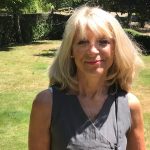 Julie Houston is the author of THE ONE SAVING GRACE, GOODNESS, GRACE AND ME and LOOKING FOR LUCY, a Kindle top 100 general bestseller and a Kindle #1 bestseller. She is married, with two teenage children and a mad cockerpoo and, like her heroine, lives in a West Yorkshire village. She is also a teacher and a magistrate.

A Village Vacancy was released on 22 October 2020. Click to view on Amazon, Kobo, Google Play and iBooks.

2 Responses to Book Extract: A Village Vacancy by Julie Houston