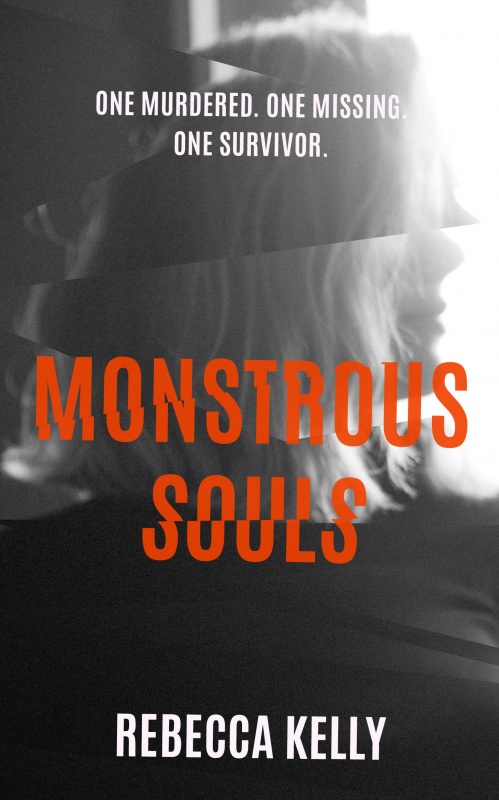 Over a decade ago, Heidi was the victim of a brutal attack that left her hospitalised, her younger sister missing, and her best friend dead.

But Heidi doesn’t remember any of that. She’s lived her life since then with little memory of her friends and family and no recollection of the crime.

Now, it’s all starting to come back.

As Heidi begins retracing the events that lead to the assault, she is forced to confront the pain and guilt she’s long kept buried. But Heidi isn’t the only one digging up the past, and the closer she gets to remembering the truth, the more danger she’s in.

When the truth is worse than fiction, is the past worth reliving?

Monstrous Souls is the debut novel from Rebecca Kelly and is a throughly good read. It follows the aftermath of a traumatic event which left its one known survivor with a fractured life and fractured memory.

Fifteen years after the event, fragments of memory start to align and the lid is slowly lifted on a system of organised abuse of children, covered up and hidden at the highest levels.

At times the book can be hard to read, as the subject matter is disturbing, but the author does a wonderful job of drawing you though the story. 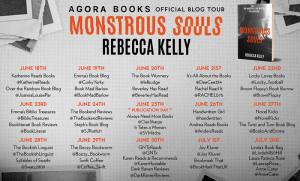 It is fast paced and I didn’t feel that it suffered from the bloat and unnecessary side-plots which some novels do.

The author paints a wonderful picture of the characters, with vivid description and little touches which make them all the more personable.

I enjoyed the book and I look forward to seeing what else flows from this author’s pen.

Rebecca was brought up with books but denied the pleasure of a television. Although she hated this at the time, she now considers it to have contributed to a life-long passion for reading and writing. 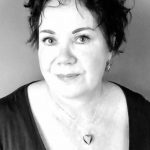 After a misspent education, Rebecca had a variety of jobs. She’s spent the last years raising her children but has lately returned to her first love – writing.

Rebecca lives in the UK with her husband and youngest son and an over-enthusiastic black Labrador, who gives her writing tips.

Monstrous Souls was released by Agora Books in eBook format on 25th June 2020. The paperback is due to be released in July. Click to view on Amazon UK.