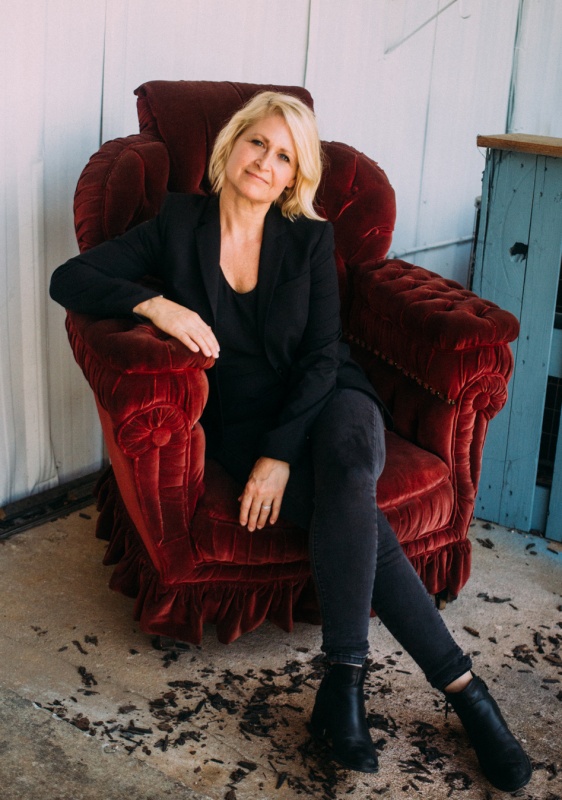 Hi Emily, thank you so much for joining me today. What’s your typical writing day like and do you have any pre-writing rituals, for example, needing coffee? Silence?

Thanks for having me! It’s funny, I don’t seem to have a typical writing day, which is something I actually enjoy. I will say, I’m not an early morning writer. Not a morning person in the least. I like to wake up, drink coffee and eat, get my son off to school and then exercise. Then I’m ready to sit down at the computer. I don’t really have rituals, but I do like to have the TV running in the background – a show or movie that I’ve seen before or don’t have to pay attention to. For some reason my brain likes multi-tasking in that way. Recently, I’ve been re-watching Peaky Blinders and it’s nice to, every once in a while, look up and go, “Oh, hello, Cillian Murphy, how’s the crime going?” I do firmly believe in hitting a minimum word count every day while I’m drafting a new novel. But if I don’t get my words, or I go weeks without writing, it’s fine. I kind of trust my creativity to lead the way and ask for what it needs.

Can you tell me about your novel, Reviving the Hawthorn Sisters and what inspired the story?

I had just finished my fourth book UNTIL THE DAY I DIE, which was an adventure-thriller, and I was feeling the need to get back to my Southern gothic, family focused work. I decided to write a sequel or follow up to my first book “Burying the Honeysuckle Girls” because there was still so much I wanted to explore with those characters. I toyed with some ideas, but it was when an author friend of mine said to me that this story was really about Dove Jarrod from “Honeysuckle Girls”, that it all came together.

The story is about Eve Candler (Dove’s granddaughter) who is in charge of administering her grandmother’s family foundation when she discovers that Dove may have been a con woman, thief and possibly a murderer. She has three days in Alabama to clear her grandmother’s name and protect her family’s legacy.

What elements do you feel make a good story?

Something unusual, that I haven’t seen before. I want a main character who’s dealt with very specific troubles from her past and who’s up against a really unique and specific problem in the present. You need the suspense and ticking clock and a vivid setting, yes, but unless your character and their problem isn’t specific, I find myself bored. I think it’s so fascinating how, the more unique those elements are, the more universal the story ends up being.

What were the biggest challenges you faced whilst writing Reviving the Hawthorn Sisters?

It was challenging to make the character of Eve, who’s living a quite unusual life, feel realistic and relatable. Eve’s a young woman but her job is maintaining her grandmother’s legacy as a beloved, famous tent evangelist / tent healer / miracle worker from the 1930s and 40s. Eve isn’t personally religious, doesn’t even believe that her grandmother actually ever worked a miracle, but she’s surrounded with people, like her mother, and all these donors who are true believers—and also it’s her job to raise money for the foundation. She doesn’t want to be disrespectful, but she’s dying to escape. She wants to fly – go to graduate school, have a romance, be a normal twenty-something. But she’s got to be this cheerleader for the memory of an old-time religious preacher.

Oh. So many writers today are just brilliant and creative and then, on the business side, just impress me daily with their marketing savvy. I think Ruth Ware tells epic stories. Riley Sager has his finger on the pulse of what people want to read. Shannon Kirk writes these vivid, incredibly poetic horror books that have created a fictional network of uber-rich American families whose descendants get away with murder. 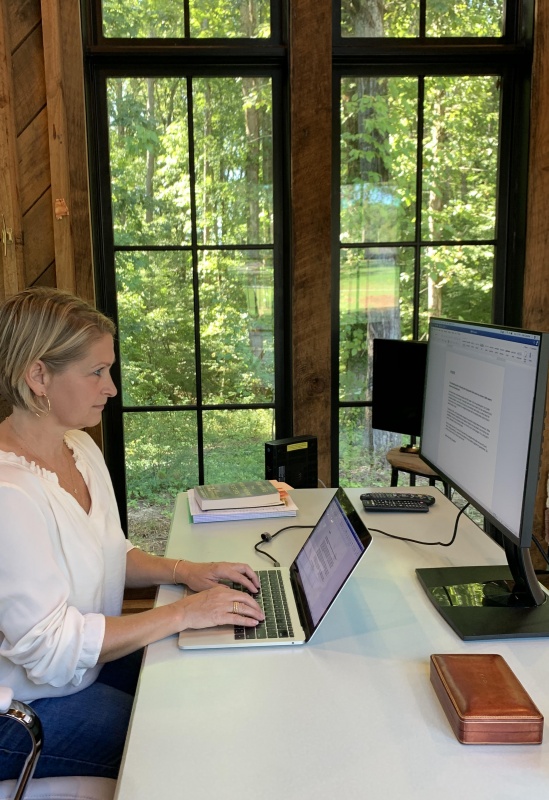 How do you approach the writing process, from idea to final draft and how long does it typically take you to write and edit a book?

Different books have different journeys. Some books take a lot of thought before I write. Some I’ll start writing the minute I have the idea. I am a bit superstitious about not talking about a book until it’s written. It’s taken me anywhere from a year to six months to one month to write different books.

Which fictional world would you like to visit and why?

Well, I say I’d like to visit 18th century Scotland like in Outlander but only if Jamie is there and also, honestly, I’d probably end up complaining about the lack of hot running water and electricity and constant danger.

Silver is a lovely word. So are shimmer and glitter. I like gently too.

I’m working on several disparate projects – one a magical realism story. Not in the South American traditional sense of magical realism, rather a story set in the real world that has an element of magic in it. I’m also working on a horror novel and a romance novel. And also a play. I’m completely scattered, as you can see, but it’s been fun and freeing to work in new genres.

What advice do you have for someone who is thinking of writing a book but doesn’t know where to start?

Don’t wait to feel like you’re ready or that you know how to do it perfectly. Just sit down and write. The first book I wrote which was a romance, never found an agent or publisher and is tucked away in a drawer. It was the way I started to learn to write. I’m still learning. Every time I write another book, I am surprised about how much I don’t know. 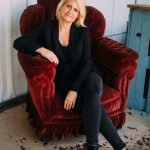 Emily is a former actor, producer, screenwriter, and behind-the-scenes soap opera assistant. She graduated with a Bachelor of Arts from Auburn University. Born and raised in Birmingham, Alabama, she now lives in Georgia with her family.

Reviving The Hawthorn Sisters was released by Lake Union Publishing on 20th October 2020. Click to view on Amazon UK and Amazon US.

My verdict on Reviving The Hawthorn Sisters… 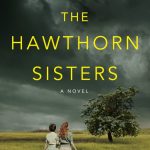 It immediately drew me in to both Dove and Eve’s story.

Told from the point of view of both women, Emily Carpenter does a really good job of bringing the two timelines together in a clever and dynamic way whilst also keeping up a good pace for both story lines.

Both the main characters are compelling and trying to get through as best they can. I found them both very relatable in different ways as the book went on.

There is such a mystery to the plot that I continuously had to turn the page as I was desperate to find out what was going to happen. One more chapter turned into multiple as I ended up reading into the early hours.

There were many twists and turns and I didn’t quite see the ending coming.

There is a thread of suspense running all the way through and the atmosphere that the author creates is incredible. I really felt as though I was there with both Eve and Dove.

It deals with themes such as family, friends, relationships and secrets and it does this well. It shows how powerful these things can be.

I pretty much devoured this novel. I hope it’s one you will add to your reading list.