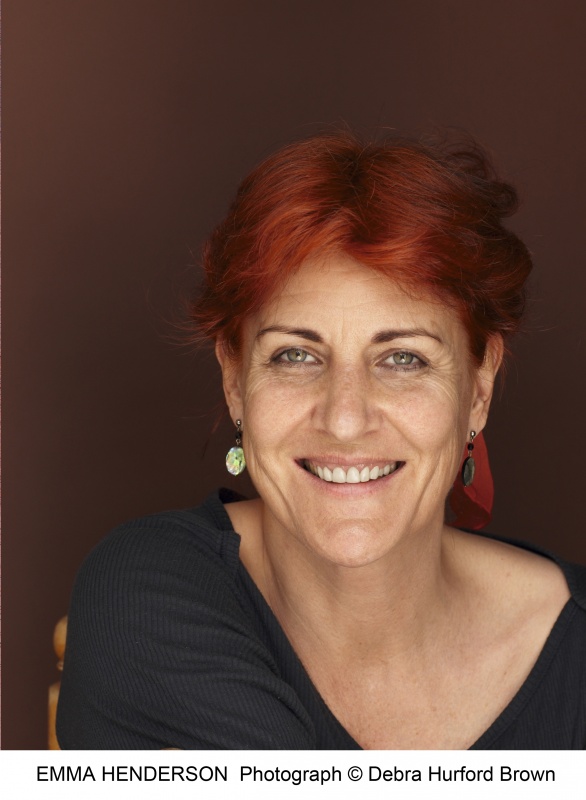 Hello Emma, thank you for joining me today. Firstly, What’s your writing day like?

It varies, depending on a lot of things – other commitments, my mood, the weather (yes, really). However, if possible, I do the bulk of my actual writing first thing in the morning. I’m an early riser, so this means no later than 6am in the winter and, often, as early as 4am in the summer. I love that time of day for its peace and quiet. No interruptions. And my brain seems to function best then. Later, if I can, I will go back to my writing and redraft or I’ll research things. There’s usually an energy dip in the afternoon, so that’s when I try to make myself do mundane but important tasks like tidying my desk (I’m a very messy writer), sorting, labelling.

Your new book is called The Valentine House. Can you tell me a bit about it?

The Valentine House is about an English family who go, every year, to their summer home, high up in the French alps and about someone from the village nearby called Mathilde. At the start of the story, Mathilde is employed to work as a servant for the family. She becomes involved with them in all sorts of ways, discovering a secret that affects them all. The novel explores the relationship between the two cultures and also the relationship between identity and place.

If you could have a chalet anywhere in the world, where would you have it and why?

I would have it in the French Alps. I can’t say where, precisely – there are so many beautiful spots to choose from. But somewhere that is accessible, yet feels remote, and, above all, somewhere with a view – of the mountains, a valley, a village, a river, a blue, blue sky. Why? Because I’ve seen chalets in places like that. They exist. It’s not a fantasy. People live in them. I’d like to be one of those people.

What’s your writing process like – edit as you go? Much planning?

My writing process is a mixture of editing as I go and planning. I’m not very good at planning in advance. I try to do it. I make myself do it. But I tend to write first and just see what happens. Usually, this results in a mess of words, which I then have to sort and turn into a novel. So the planning happens during and after, not before the writing, usually.

Do you have any writing rituals? Coffee, silence, tea?

No rituals, although I like silence and solitude. The only quirky thing is my use of 2B pencils. I have a big stock of them. I like to have them within arms’ reach wherever I am in the house. When things are going well, that means 2B pencils all over the place – on the floor, in my bed, next to the bath. They are used mostly for jotting, but sometimes for longer bits of writing, but my handwriting is terrible and, when I write quickly, even I find it difficult to read later. I have to type up my 2B jottings quickly, therefore.

I don’t have just one favourite word, I’m afraid. I wish I did. And they change. One, though, that I’ve been fond of for a long time, having first come across it in the opening of Margaret Atwood’s Handmaid’s Tale, is ‘palimpsest’. I like what it sounds like and I like what it means and I very much liked how she uses it in her opening. I’ve never used it myself, in writing. I wouldn’t dare. ‘Car’ is another word I like a lot, and I don’t hesitate to use it in my writing! My affection for it, though, comes from my memory of learning to write as a child and how satisfying it was to write that word with the letters joined-up. Even now, when I type it, I can still feel the proud swirl of the special writing pencils we were given at primary to practise handwriting with. 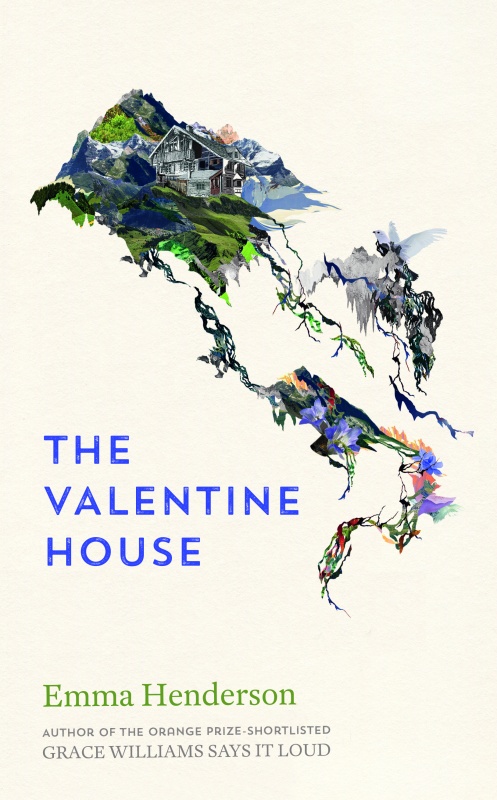 Are you working on anything new that you could tell me about?

I’m working on my third novel, which is called Two Good Men. It’s about – surprise surprise – two good men. However, it’s also about a woman who is the lover of both of them. It’s set mostly in the present and in the immediate aftermath of the second world war.

Is there a fictional character you wished you’d created and why?

I would have liked to be able to create the character of Tarquin Winot in John Lanchester’s The Debt to Pleasure. Why? Because, for such an unpleasant character, such an unreliable narrator, Tarquin is, to me, nevertheless utterly believable, and that, I think, is an extraordinary literary feat.

For me, character is the most important element. If I’m convinced by and interested in a character, I don’t care what the story is about. The characters create the world of the story, so I suppose the other element is the world of the story. I like to feel, at the end of a novel, that I have been somewhere I would never otherwise have been able to access, and I don’t mean a literal place necessarily.

How do you go about creating a character?

I don’t have a specific method. Some characters develop slowly over time, for me. A few (and these are usually my favourites) seem to leap ready-made into my head; all I have to do then, is get them talking and doing things. I don’t draw up lists or carefully structured back stories for them. I could, if I had to, but all that information is stored in my head, like a sort of energy.

Do you have advice for new writers?

My advice to new writers is to try to get feedback on your writing and, if possible, not just from kind friends. Join a writing group. Do a course. Send your work off to competitions. And always, always read. You will never write well unless you read as much as possible, including books beyond your comfort zone. Writing is work. So, in my opinion, is reading, if you’re a serious writer. 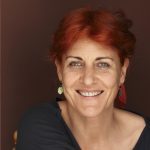 Emma Henderson went to school in London and studied at Somerville College, Oxford and Yale University. She wrote publisher’s blurbs for two years, then spent a decade teaching English in comprehensive schools and further education colleges, before moving to the French Alps where, for six years, she ran a ski and snowboard lodge. She now lives in Derbyshire and is a lecturer in English and Creative Writing at Keele University. 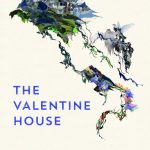 About The Valentine House:

In June 1914 Sir Anthony Valentine, a keen mountaineer, arrives with his family to spend the summer in their chalet, high in the French Alps. This year, for the first time, fourteen-year-old foundling Mathilde starts work there as one of the ‘uglies’ – village girls picked, it is believed, to ensure they don’t catch Sir Anthony’s roving eye.

For Mathilde it is the beginning of a life-long entanglement with les anglais. Initially befriended by Sir Anthony’s granddaughter, Mathilde suffers a bitter betrayal and for decades keeps her distance. But in middle-age she returns to the chalet, and discovers a secret that subsequently proves vital – in 1976, the year Sir Anthony’s great-great grandson comes to visit.