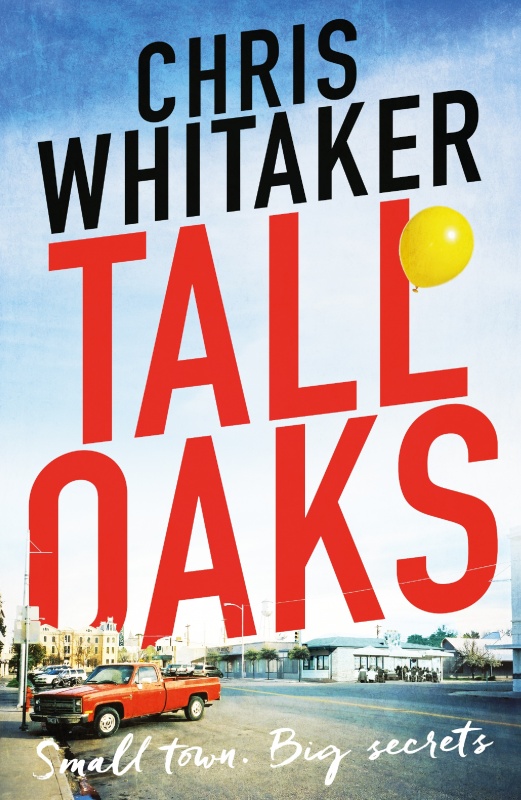 I’m happy to be welcoming Chris Whitaker to Novel Kicks today. His debut novel, Tall Oaks was released by twenty7 in April of this year with the paperback edition due to be released in September.

For fans of Twin Peaks and The Truth about the Harry Quebert Affair, this brilliant debut is dark yet hilarious, suspenseful and sad. Everyone has a secret in Tall Oaks . .

When three-year-old Harry goes missing, the whole of America turns its attention to one small town. Everyone is eager to help. Everyone is a suspect.

Desperate mother Jess, whose grief is driving her to extreme measures. Newcomer Jared, with an easy charm and a string of broken hearts in his wake. Photographer Jerry, who’s determined to break away from his controlling mother once and for all. And, investigating them all, a police chief with a hidden obsession of his own . . .

Missing persons, secret identities and dangerous lies abound in a town as idiosyncratic as its inhabitants.

Chris joins us today to chat about the five books he wishes he’d written. Over to you, Chris…

The Body by Stephen King (part of the Different Seasons collection)

Probably better known by the name of the movie it inspired, Stand By Me, The Body is a coming-of-age masterpiece set in the town of Castle Rock, Maine in the summer of 1960. It’s told in the first person and narrated by Gordie Lachance, as he and his three friends set out to find a dead body located 40 miles away. It’s funny, sad and poignant. It was definitely an inspiration when it came to capturing the issues of bullying, friendship, and fitting in, that the teen characters of Manny, Abe, and Furat face in Tall Oaks. 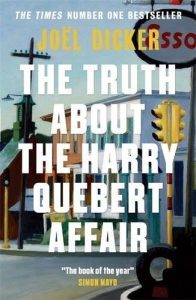 The Truth About The Harry Quebert Affair by Joel Dicker

It was my editor that first made the comparison between Tall Oaks and HQ (I can’t bring myself to write the full title again). Love it or loathe it, there’s something incredibly gripping about HQ, and at 615 pages that’s just as well. The story follows author Marcus Goldman as he attempts to save friend and mentor Harry Quebert, who has been charged with the murder of fifteen-year-old Nola. The novel is set in the fictional town of Somerset, New Hampshire, and Dicker captures the essence of small town life perfectly.

The Godfather by Mario Puzo

So this one doesn’t need much of an introduction. An novel of incredible scope portraying the 1940’s criminal underworld, and the Corleone family that came to control it. I picked this up again a few months ago, began to flick through it and ended up reading the whole book again. As much about the complex nature of family values as it is a go-to book whenever I needed inspiration for Manny’s transition into a gangster, it really should be on everyone’s must read list. 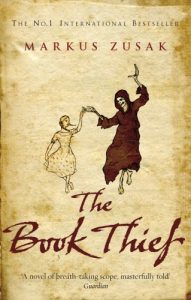 The Book Thief by Markus Zusak

‘Here is a small fact – you are going to die.’ With Death as a narrator, the story takes us to Nazi Germany and follows nine-year-old Liesel as she moves in with her foster family on Himmel Street. It might sound a bit bleak, but it’s full of humour, is beautifully written, hugely ambitious, and at its heart is a story that celebrates the power of words. As a reader I was captivated until the end. As I writer I found it incredibly inspiring.

A master class in weaving together plot strands and keeping the reader both gripped and guessing as the secrets are revealed, Gone Girl is a novel definitely worthy of the hype. Gillian Flynn is such a skilled, intelligent writer and Amy Dunne is a character that lives long in the memory. There were times during reading when I was certain I’d figured everything out, and then a clever line, ‘So there it came, out of nowhere, as Rand begged for his daughter’s return: a killer smile,’ threw me completely off course! Definitely a technique I drew on when writing Tall Oaks. 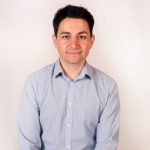 Chris Whitaker was born in London and spent ten years working as a financial trader in the city. When not writing he enjoys football, boxing, and anything else that distracts him from his wife and two young sons. “Tall Oaks” is his first novel.