A Moment With… Farrell Keeling 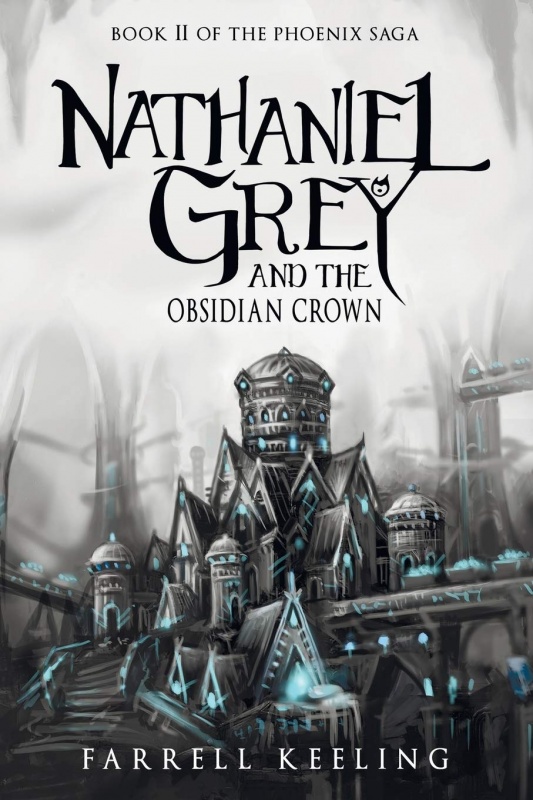 Happy Monday all. I’m happy to be welcoming Farrell Keeling to Novel Kicks today. His book, Nathaniel Grey and the Obsidian Crown is the second novel in the Phoenix saga.

It’s been over half a century since the Phoenix rose in the City of Light. Accused of grave crimes against the Obsidian Throne, Nathaniel Grey is cast out of Obsidia and forced to seek refuge with his peoples’ sworn enemies, the Lycans.

With the Szar and Necromancers plotting in the shadows, Nathaniel must mount a swift return to his homeland before war breaks out between the Regals and Lycans.

Whoever bears the Obsidian Crown, shall hold the fate of Horizon in their hands…

Chatting about his journey into self-publishing, it’s over to you, Farrell…

When I first started writing, I never imagined that there would be anything as time-consuming and difficult as my chosen passion. Indeed, even when it came to the day of publishing – after months of editing and finding the right cover to slap over the manuscript – I remained blissfully unaware of what lay around the corner.

But I’m getting ahead of myself.

How did I make the decision to go into self-publishing, you might ask? Well, to put it quite simply – through a complete lack of patience. Not to say that lacking patience can necessarily be a bad thing sometimes. Certainly not, when it comes to the seemingly unnavigable mire that is self-publishing.

Like many other aspiring authors, I finished summer with my first, brand spanking new novel, Thorne Grey and the City of Darkness, ready to send out into the world. I bought the latest edition of the ‘Writers’ & Artists’ Yearbook’ and started compiling a list of the most relevant agents in my genre. For those determined to go through publishers, I would not discourage it, but I do feel personally that it can’t hurt to have someone experienced within the industry backing your submission.

I sent out a lot of emails – and I mean A LOT – quietly optimistic that I would at least get some feedback. It might not be the desired backing, but at least something that would help improve my manuscript. Around 40% never replied. Of those that did, the vast majority sent back short but polite refusals. However, I was fortunate enough to receive a couple of emails with positive, encouraging feedback. 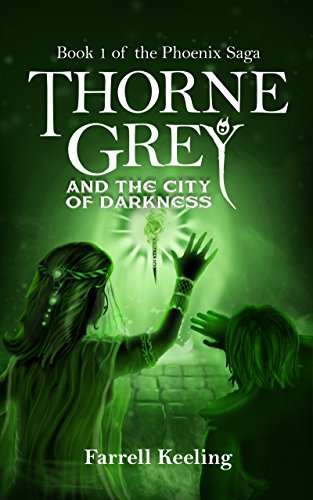 So, I dusted myself off and looked at my options. I had heard that it was possible to publish the book myself through a variety of means, eventually settling on Amazon and their renowned KDP program. Rather naively on my part I thought, “ahhhh, now that’s the ticket, that will solve it all!” Boy, was I mistaken. And utterly so, I might add.

Before I upset the Amazon Gods, I must stress that there isn’t anything particularly wrong with Amazon’s self-publishing system, nor KDP. However, there is a lot more to self-publishing than simply throwing your book into the ether and hoping for the best. You have to consider how to market the book, what kind of advertising you’re going to run, beta-readers, ARCs (advance reader copies), setting up a website and mailing list… and so on and so forth. There’s a pretty good reason why publishers exist – they’re the ones handling all that joyful stuff for you behind the scenes (at the price of some creative control). Thus, leaving you free to work out how you’re going to murder all your characters in the follow-up novel.

Not a spoiler, by the way… unless you’re George R.R. Martin.

After over a year of researching, and after having recently released my sequel, Nathaniel Grey and the Obsidian Crown, I’m still making mistakes. Though, I am steadily learning! The point is, self-publishing really isn’t that easy to do well, especially so if, like me, you start out without a full-time job on the side to fund all the advertising and marketing aspects. Nonetheless, it certainly shouldn’t put you off.

Fundamentally, I have really enjoyed the experience of self-publishing and I feel that it has allowed me to grow as a writer, as well as better understand the intricacies of selling a book. I have still a long way to go to make a career out of writing but, in this respect at least, patience actually comes in handy.

With that in mind, I feel it would be unfair to present the challenges of self-publishing without raising some of the success stories. My personal favourite being that of fantasy author, and self-pub superstar, Will Wight, who some of you will recognise as the architect of the Traveler’s Gate Trilogy and the bestselling Cradle series. Having released his thirteenth book (not including novellas and collections) in six years, Wight is proving that a steady output can make a successful career in self-publishing.

In answer to a question on his blog, Wight outlined an important benefit of self-publishing that cannot be overstated:

“I’ve been happy with self-publishing. I like the total control I have over the books. I like directly interacting with fans. I like not being accountable to anyone and having the ability to release 3-4 books a year.”

Though there are many challenges to self-publishing, it’s quite easy to forget the sheer level of creative control you have over your own content. I hope I haven’t discouraged you over the course of this post and that you’ll consider giving self-publishing a look for the story you’re hoping to share with the world. I wish you the best of luck!

Before I skedaddle, I’d just like to finish this post with a massive thank you to Laura for allowing me the opportunity to share my experience and ramble at length to you all. Be sure to check out her blog! 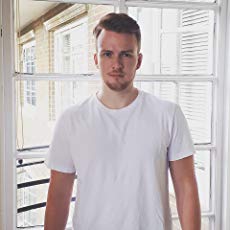 Farrell Keeling is the author of Thorne Grey and the City of Darkness, his debut novel, with the sequel, Nathaniel Grey and the Obsidian Crown, now available! He was born in Brussels, Belgium, and while he has spent most of his life in England, he attended school in four different countries – and still, to his shame, did not become even vaguely proficient in anything other than English. He recently finished his degree in Law at the University of Sussex and currently resides in Liverpool, in the North-West of England.

Between his reading, and shouting and gesticulating wildly at the television whenever his beloved Liverpool play, you’ll probably find him spending some of his free time dreaming up faraway lands and ridiculous plot lines. And, of course, enjoying the odd beverage…. or three.