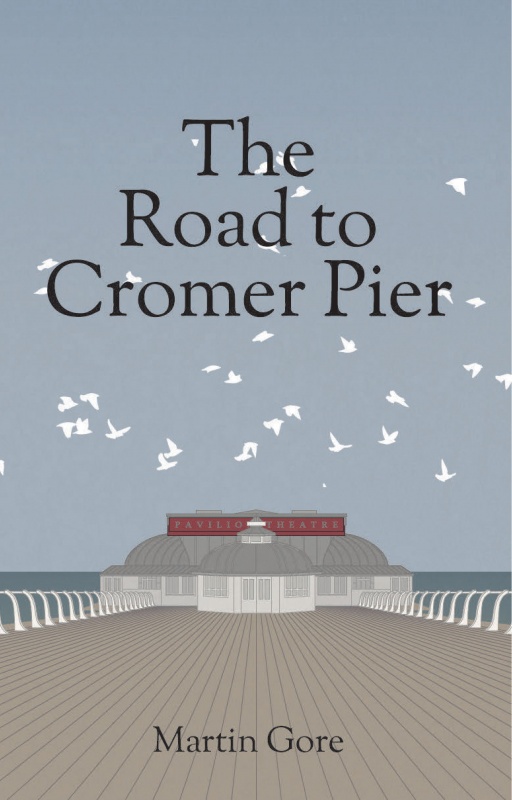 There were some characters I loved (Janet, Karen and Lauren,) and some I really disliked – Pemrose mostly to be honest. Hahaha.

I found the plot very interesting with twist and turns to keep me listening. I pretty much listened to it in one sitting. I couldn’t stop.

As usual, I don’t want to say too much about the plot but there are funny and sad moments as well as relatable issues.

The Road to Cromer Pier is about survival, the power of pulling together, family, friendship, lost love and hope.

It’s a wonderfully warm novel and I hope that it’s one you add to your audible list to discover for yourself.

I am a 63 year old Accountant who semi-retired to explore my love of creative writing. In my career I held Board level jobs for over twenty five years, in private, public and third sector organisations. I was born in Coventry, a city then dominated by the car industry and high volume manufacturing. Jaguar, Triumph, Talbot, Rolls Royce, Courtaulds, Massey Ferguson were the major employers, to name but a few. 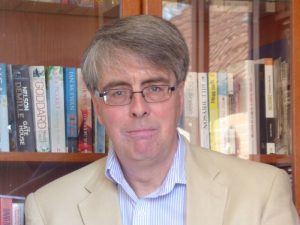 When I was nine year’s old I told my long suffering mother that as I liked English composition and drama I was going to be a Playwright. She told me that I should work hard at school and get a proper job. She was right of course.

I started as an Office Junior at Jaguar in 1973 at eleven pounds sixty four a week. I thus grew up in the strike torn, class divided seventies. My first career ended in 2015, when I semi retired as Director of Corporate services at Humberside Probation. My second career, as a Non Executive Director, is great as it has allowed me free time to travel and indulge my passion for writing, both in novels and for theatre.

The opportunity to rekindle my interest in writing came in 2009, when I wrote my first pantomime, Cinderella, for my home group, the Walkington Pantomime Players. I have now written eight. I love theatre, particularly musical theatre, and completed the Hull Truck Theatre Playwrite course in 2010. My first play, a comedy called He’s Behind You, is now available on: https://www.silverbirchingtonplays.com/product-page/he-s-behind-you-by-martin-gore

Pen Pals was my first novel, and a second, The Road to Cromer Pier, is now available in all three formats. It was. officially launched on Cromer Pier itself, coinciding with the new season of the Summertime Special Show.

I’m an old fashioned writer I guess. I want you to laugh and to cry. I want you to believe in my characters, and feel that my stories have a beginning, a middle, and a satisfactory ending.’

The Road to Cromer Pier was released by Martin Gore Publishing in August 2020. Click to view the audiobook on Audible UK.