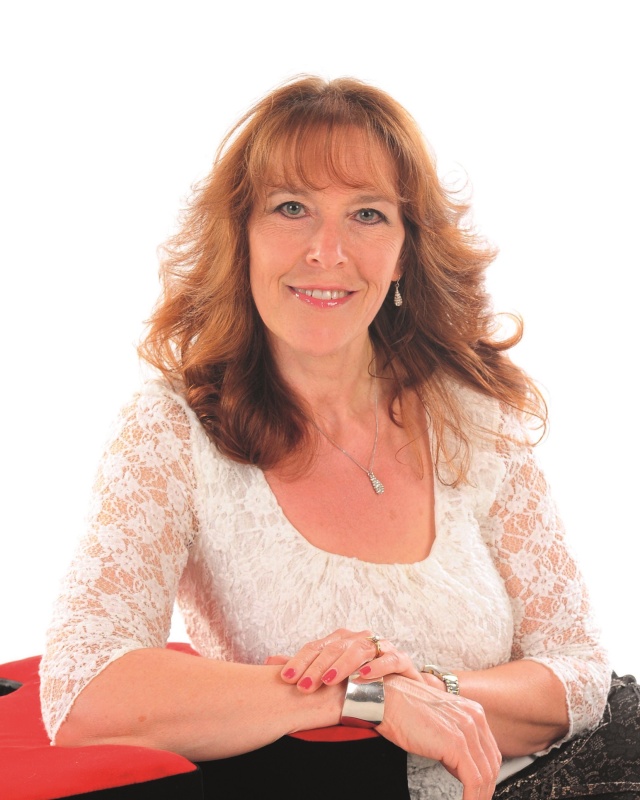 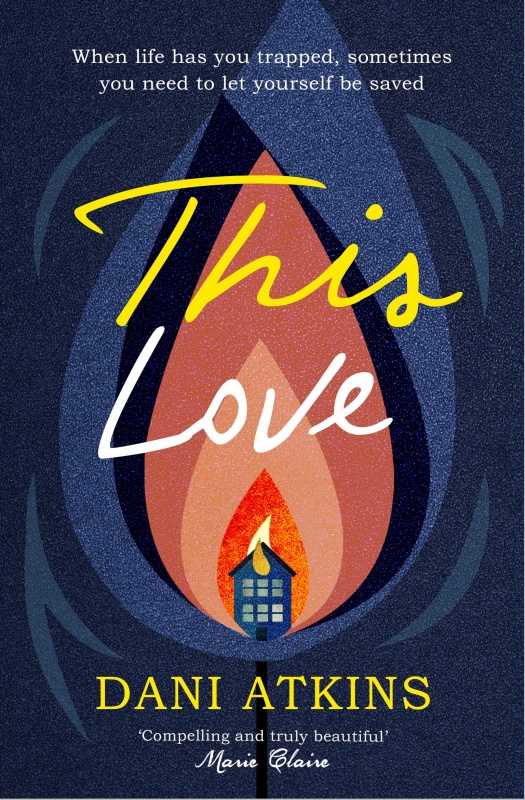 One of the first things you get to learn as an author is that there is no right or wrong way to write a book. Just your way. I’m not a planner, although I have author friends who wouldn’t do it any other way. When I sit down to begin a book I always know where it will start and where it will end. It’s the bit in the middle that is a mystery. This can make it quite scary when you first begin, but it also makes the whole process rather exciting, in a driving-too-fast-without-your-headlights-on kind of a way. (Never try that literally, of course!)

I edit my first draft as I go. So each day I will start by re-reading and tweaking what I’ve written the day before (in an ideal world), or discarding it all and starting all over again (sadly, that happens too).

Has your writing process changed since writing your first novel and is there something you know now that you’d wished you known as a beginner?

There’s a quote in the music industry which I think is equally valid for authors. “They say you have your whole life to write your first record and then six months to write your second.”

When you sit down to write your second novel, you are introduced to a new and terrifying concept, called ‘working to a deadline’. When you are unpublished, your story tumbles out of you gently, at its own pace. When you have a publishing deal and a deadline, you are very aware of the turning of the calendar page.

As far as things I wish I’d known – well there are still so many things I don’t know I could probably fill a book with them alone. It’s a steep learning curve at times, and probably will continue to be so for some time to come.

I begin each day by walking my dog which gives me an excellent opportunity to think about what I want to write that day (which is about as much forward planning as I ever manage to accomplish). I set myself a daily target of between 1000 and 1500 words a day (some days this just doesn’t happen, on others I end up surprising myself). I get a little grumpy if I don’t manage to reach this target, probably because I know that if I’d turned off the internet and been more disciplined, my day could have been a lot more productive. I begin each writing session by reading back everything I wrote the day before, so that I have a feeling of continuity and rhythm to my work.

I always have music playing quietly in the background when I write, but it has to be something I have listened to many times before, rather than something new. I need it to be background wallpaper and not so distracting that I stop and “tune in” to it.

I don’t have a favourite word, but I do have a word I absolutely loathe: moist. Ugh, unless it is being used to describe a cake, that word should be banned!

Which fictional character best describes you?

This was a hard one. I don’t think any one character is a perfect fit. I’m a bit of an amalgamation. I was gravitating towards Jo March in Little Women¸ because she loves writing, performing in plays and is headstrong, opinionated and clumsy, but the tomboy side of her character isn’t me at all. I then hovered towards Hermione in Harry Potter – again headstrong and always believing she knows best, but I’m nowhere near as clever as her. However there is a fictional character I identify closely with, but she is not to be found in the pages of a book, but instead on the small screen – it’s Miss Piggy from the Muppets. In personality (although hopefully not in looks) I have a sneaking suspicion we might actually be twins separated at birth!

What advice would you give to a new writer?

Firstly – and I’ve seen this advice from a great many authors – read. A lot. Most of us are fairly discerning when we read; we know when something is working and also when it isn’t. The more you read, the more you absorb about what makes an engaging story, and more importantly, what doesn’t.

The second thing is to just write. Don’t tell yourself that “one day I am going to write a book”. Do it. Do it now. It’s all too easy to allow yourself to think that you don’t have time to write, but you just need to be disciplined and determined. I know of several authors who write on the commute to work, or during their one-hour lunch break at their desk. Don’t set yourself impossible goals, start with just 1000 words a day (it takes a surprisingly short amount of time to achieve that). If you do that for just one hundred days, that’s only three months, you’ll have a novel.

The third piece of advice is simple. Don’t give up. Keep writing and when you’re happy with it, start sending it out to literary agents. Persistence pays off… as does hard work and a whole lot of luck. 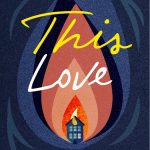 Sophie stopped believing in happy endings a long time ago, but could this love change all of that?

Sophie Winter lives in a self-imposed cocoon – she’s a single, 31-year-old translator who works from home in her one-bedroom flat. This isn’t really the life she dreamed of, but then Sophie stopped believing in dreams when she was a teenager and tragedy struck her family.

So, to be safe, she keeps everyone at arm’s length. Sophie understands she has a problem, but recognising it and knowing how to fix it are two entirely different things. One night a serious fire breaks out in the flat below hers. Sophie is trapped in the burning building until a passer-by, Ben, sees her and rescues her.

Suddenly her cocoon is shattered – what will be the consequences of this second life-changing event? 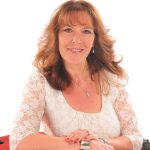 Dani Atkins was born in London in 1958, and grew up in the suburb of Cockfosters. She moved to rural Hertfordshire in 1985, where she has lived in a small village ever since with her husband, two (now grown-up) children, one Siamese cat and a very soppy Border Collie.

Dani has been writing for fun all her life, but following the publication of her novels FRACTURED (published as THEN AND ALWAYS in the US) and THE STORY OF US in 2014, now writes for work. Her new novel, This Love was published on 23rd March 2017 by Simon & Schuster UK and is available to buy in most UK book shops.