Blog Tour: Extract From If Ever I Fall by S.D Robertson 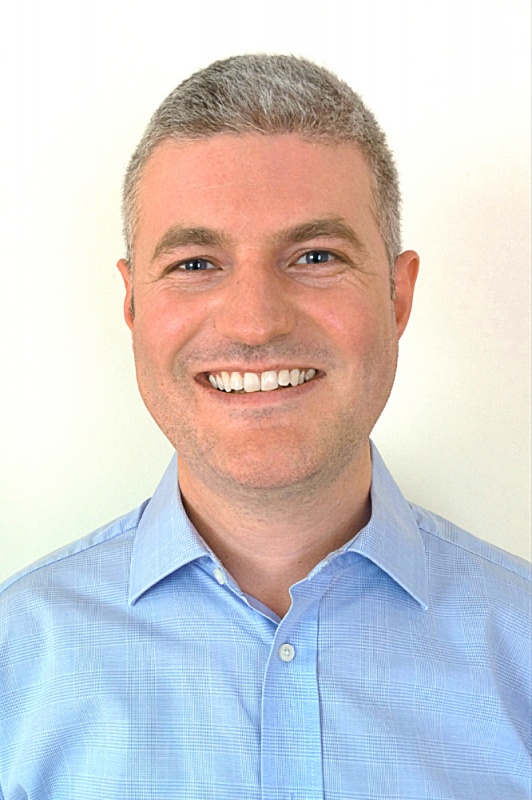 A lovely big massive welcome to S.D Robertson and the blog tour for his new novel, If Ever I Fall which was released by Avon on 9th February 2017.

Dan’s life has fallen apart at the seams. He’s lost his house, his job is on the line, and now he’s going to lose his family too. All he’s ever wanted is to keep them together, but is everything beyond repair?

Maria is drowning in grief. She spends her days writing letters that will never be answered. Nights are spent trying to hold terrible memories at bay, to escape the pain that threatens to engulf her.

Jack wakes up confused and alone. He doesn’t know who he is, how he got there, or why he finds himself on a deserted clifftop, but will piecing together the past leave him a broken man?

In the face of real tragedy, can these three people find a way to reconcile their past with a new future? And is love enough to carry them through?

Stuart and Avon have kindly given me an extract from the novel to share with you today. I have also reviewed the book below. Enjoy. 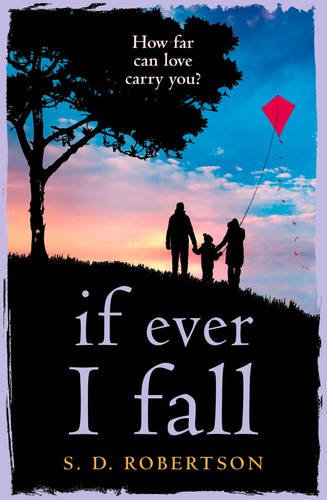 Miles is unloading a large bag of beans into the built-in coffee machine above the oven. I smile at him, say good morning and accept his offer of breakfast. But behind the facade I’m cracking up. How did I get here? I’ve no memory of waking, getting dressed and coming downstairs. And what happened yesterday? Or the day before? My memory’s all messed up: confused by shadows of half-remembered dreams.

The last thing I remember for sure is being in the car with Miles in the village and that weird incident in the hardware shop. Was it real or a dream?

I should tell Miles what’s going on. He is a doctor after all. But I’m not sure I trust him. I’m not convinced he’s ever taken me to the hospital. He says I’ve been there, but I’ve no memory of it.

There’s something off about all of this. What if he’s drugging me? Mind-altering substances could explain a lot. Maybe even what I saw – or thought I saw – in the shop. How has this not occurred to me before?

I wait until he’s finished with the coffee machine and then, as he looks at me, hold my hand to my stomach and wince.

‘Stomach cramps. Think I’d better get to the toilet.’

‘Oh dear. Hope it’s not the crab we had last night.’

Crab? I’ve no memory of that. Shutting the kitchen door behind me, I head to the foot of the stairs. I wait there for a moment, to make sure he’s not coming after me. Then I slip out of the front door.

It’s cold outside this morning, another biting wind blowing in off the sea. Again, I don’t have my jacket with me, but there’s no time to find it now. I have to get out of here. As far away as possible. And it has to be now.

So again I find myself heading towards Gigi, aka Miles’s mud-caked green Land Rover. My heart is pumping away in my chest. I’m still not sure whether I have a driving licence, but last time I was driven by Miles, I had a good look at what he was doing and it felt familiar. I reckon I do know how to do it. I’m hoping muscle memory and so on will take over.

I get to the car and it’s open as usual. I even find the key in the glovebox without having to dig around too much. I slip it into the ignition and an overwhelming sense of panic kicks in. It grabs me by the throat so I can barely breathe, and presses me hard into the seat.

It triggers something else.

Throws me back into my mind.

‘Hello. Anyone home?’ I call as I enter the house after a busy day at work. ‘Sam? Are you back yet?’

There’s no sign of life downstairs, but when I walk into the lounge, I spot her handbag and her red summer coat thrown on the sofa instead of being put properly away. ‘Bloody hell, Sam,’ I say to the empty room. ‘How many times?’

I’m tempted to go up and shout at her, but she’s been a bit subdued recently and I don’t have the heart. She’s in her room, no doubt, away in a world of her own. Probably listening to music too loud on the headphones of mine that she commandeered after breaking her own. 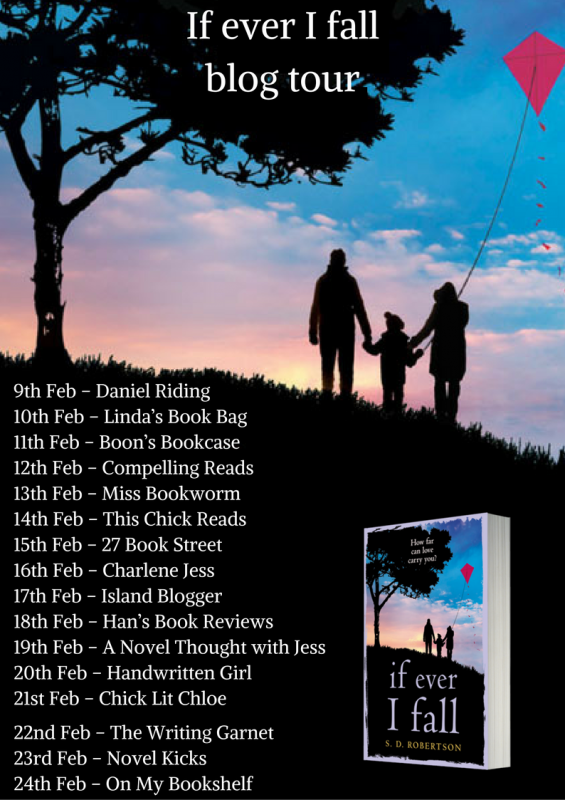 The clock in the kitchen reads 4.15 p.m. Ruby’s not due back from her holiday club bowling trip until 5 p.m. and Maria’s expecting to be late, as usual. I put the kettle on to make a brew. Watching it boil, I think that I’ll make Sam one and take it up for her. What has she been doing all day? It’s only since she turned fourteen earlier this year that we’ve been allowing her to stay home alone over the school holidays. It seems to be working out. Well, I think it is, although it’s hard to tell with a teenager. You just have to do your best to communicate what’s right and wrong and hope they’re not taking drugs and having underage sex behind your back. Sam isn’t very communicative, though, and seems to prefer visiting her friends’ houses to having them over here.

I make two cups of tea and put them on a tray with a couple of chocolate digestives. I’m going to try to have a chat with her; see if I can cheer her up a bit; clear away a few of those moody teenage cobwebs.

I’m still sitting in the Land Rover and I can hear the sound of a phone.

It keeps ringing, on and on, until I find the source: a battered old Nokia mobile phone under my seat.

The name displayed on the screen is Sam.

Hold on. Wasn’t that the name of the girl in the flashback I just experienced? The girl I thought of as … my daughter? My heart somersaults.

I press the green button to take the call. 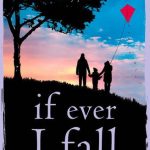 My verdict on If Ever I Fall…

Dan has pretty much lost everything; his house, his family and his job isn’t looking too great either. All he wants to do is fix everything but fears that it has all gone too far.

Maria is overcome by grief. She spends her time writing letters that will never be sent or answered.

Jack has woken up in a secluded house with only a retired doctor for company and no idea of how he got there.

Seriously, this book…. ah, I loved it. Yep, straight to the point.

I would have read all this in one go had it not been for work. This is the first book I have read by S.D Robertson and I have quickly become a fan.

The style of writing makes it easy to fall into. It’s told from the point of view of three people and I devoured this book in trying to work out how they were all connected.

Dan and Maria are dealing with grief (something close to my heart right now,) and this is all handed in such a sensitive and delicate way.

I really felt sympathy for these characters and grew attached to them.

Jack’s story intrigued me the most. I really couldn’t work out what was going on with him. The author threads clues throughout the book but I really was kept guessing until the end.

This book is beautifully written. It’s intense in places due to the elements of the plot. There’s sad, moving and emotional moments. It truly is a wonderful book in my opinion.

If you’re looking for something to snuggle up with in order to escape this horrible weather, this book is perfect. 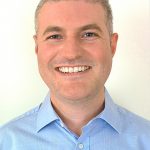 Former journalist S.D. Robertson quit his role as a local newspaper editor to pursue a lifelong ambition of becoming a novelist.
An English graduate from the University of Manchester, he’s also worked as a holiday rep, door-to-door salesman, train cleaner, kitchen porter and mobile phone network engineer.
Over the years Stuart has spent time in France, Holland and Australia, but home these days is back in the UK. He lives in a village near Manchester with his wife and daughter. There’s also his cat, Bernard, who likes to distract him from writing – usually by breaking things.

For more information about him and his novels, visit, www.sdrobertsonauthor.com