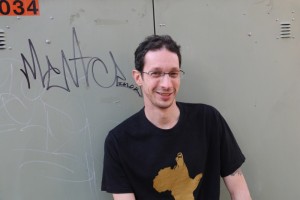 If you could travel to anywhere of your choice, where would you go?

I have to pick one? Right now, I blow every spare cent I have on travel, and I still haven’t been to half the places I want to go to. Morocco, Greenland, Bali, Iran, Ghana, Tunisia, Borneo, Brazil…I am going to Cuba on honeymoon though, which should be rad.

First thing: coffee. Lots of it. Follow that up with a workout, a shower, a smoothie. Then all I have to do is sit down at my desk and write. I write best when I have the noise of the city coming inside (don’t ask me why), so if it’s too cold to have a window open I’ll queue up a YouTube video of city noise. I usually write until I hit my word target, which takes me up until noon or so on a normal day. Afternoon is reserved for the day job of freelance journalism. 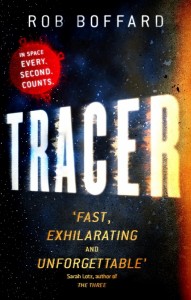 Do you ever suffer with writers block and if so, what advice do you have to combat it?

I don’t know if it qualifies as writer’s block, but sometimes a scene just won’t come. I won’t be able to see it play out in my mind. When that happens, I go for a walk around the block. Sometimes, by the time I step into the elevator, I’ve got the solution, but usually it takes a good twenty minutes of trudging around.

What’s the hardest and easiest part of the writing process for you?

Starting is always the hardest part. The easy part happens when I’ve got a few hundred words behind me and I’m in the groove.

If you could only own three books, which books would you have?

That is an evil question and you should be ashamed of yourself. Three books? How am I supposed to survive with just three books? But if I’m forced to pick: It by Stephen King, Fahrenheit 451 by Ray Bradbury, and The Lost Continent by Bill Bryson.

Is there a fictional character you’d like to go to the pub with? What would you talk about?

You know who I’d love to buy a drink for? Steve Carella, from Ed McBain’s 87th Precinct series. Just drinking beer, asking about his cases, how he thinks. I’d also like a drink with Batman. I’d ask him how his throat feels after a whole night of using the Batman Voice. What does he use to soothe it? Is he partial to lemon and ginger tea, for instance?

How long does it typically take for you to write a novel and do you plan much before beginning?

Planning and research can take a few weeks, depending on how much any to do. Once I start writing, I tend to power straight through. A first draft usually takes between five and six months.

None whatsoever. All writing advice is snake oil. 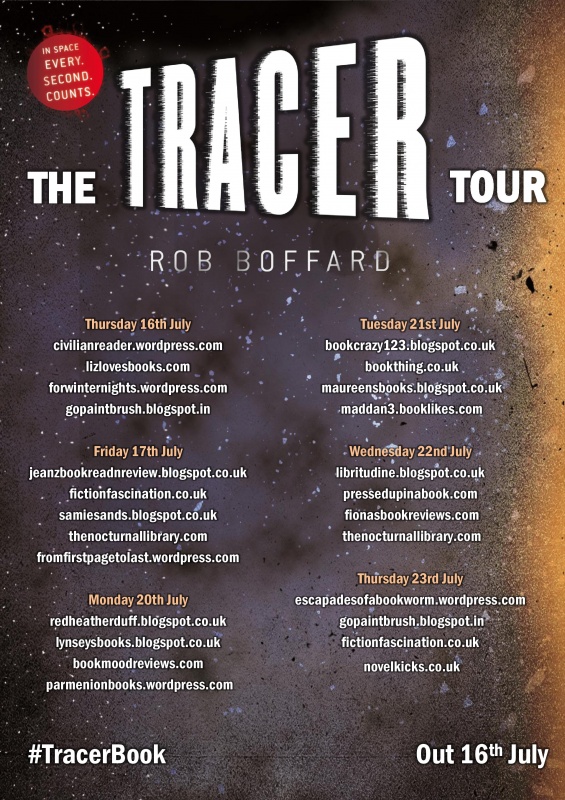 Our verdict on Tracer:

Set on a space station orbiting a ruined earth, Tracer tells the story of a girl who must stop a maniac from destroying all that remains of humanity. Riley Hale is a Tracer; that is someone who delivers messages and cargo around the eighteen mile ring of Outer Earth. They aren’t official, they are just runners who get the job done.

Outer Earth contains all that remains of Humanity, our home planet destroyed and rendered uninhabitable by us. There are those who believe that the only chance that the Earth has to heal properly is if the disease that is Humans is destroyed completely. Now Riley finds herself racing against time to stop a mad man from ending it all.

The story is well written and very fast paced. When I was about half way though the rate of the action was what I would usually expect to encounter towards the end of a novel and I thought that it couldn’t possibly sustain this pace and remain readable. I was pleasantly surprised to be proven wrong!

The characters are well-defined and have distinct personalities which quickly formed images in my mind; from the raw, lean and ultra-fit Tracers to the hard-working and diligent scientists and technicians.

From a sci-fi point of view it was not too intense; if you had never read any sci-fi then you probably wouldn’t find this too hard going, but if you are a hardcore sci-fi fan then you might lament the absence of any “realms of possibility” type gizmos and technology.
All in all it was a thumping good read and well worth a look if you fancy some action in an unusual setting. 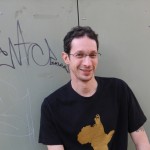 Rob Boffard is a South African author who splits his time between London, Vancouver and Johannesburg. He is an award-winning journalist who has written for publications such as The Guardian, Wired and io9. Tracer is his first novel.

For more information on Rob, visit his website: http://www.robboffard.com

Tracer was released by Orbit on 16th July 2015. It is available in paperback and e-book. Click here to view at The Book Depository: http://www.bookdepository.com