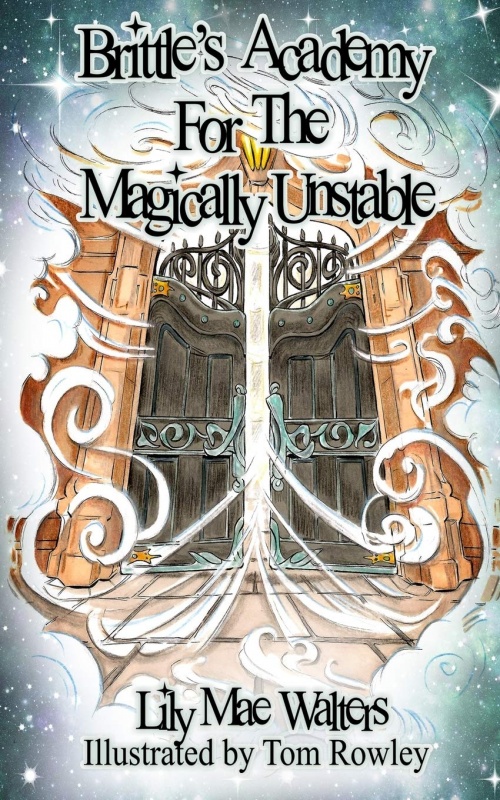 Hello to Lily Mae Walters and the blog tour for Charlie Makes a Discovery, the first book in the Brittle’s Academy for the Magically Unstable series.

It’s Charlie’s first day at high school, his blazer is too big and his shoes are too small, but that’s the least of his worries.

He’s been missed off the class lists and is now enrolled in a new school called Brittle’s Academy with a magical and mysterious head teacher.

But to stay at Brittle’s Charlie must pass one of the tests…otherwise he’ll be sent to Oblivion!

It’s Charlie’s first day at secondary school. He is nervous, his blazer doesn’t fit and he’s terrified that he will ruin his new uniform and upset his Mum.

When he gets to school and the classes are sorted, it appears that he and a few of the other students have been missed off the class lists. Then they hear a voice.

I am very honoured to be involved with the mini blog blitz for this book.

This is the first in a series of books about Brittle Academy. These can be read as a standalone and will feature different characters. However, I do recommend that this one be read first as it introduces all of the characters.

Although I am definitely not the target audience for this book (it’s being marketed at 6+,) I loved it. It’s an endearing introduction to a new magical world that will certainly more than fill the Harry Potter void. I don’t think you can read any book based on magic without it being compared to Potter but this has a different perspective to the learning of magic that I loved.

I believe it to be a perfect book to read with your child or for Independent reading. It’s only about 100 pages long but it playfully presents us with a quirky school and characters to match. I could really picture this school and the inhabitants within. Professor Brittle, Professor Bones and Professor Peculiar, with a cat who sleeps in her hat. The beautiful illustrations by Tom Rowley helped with imagining the school.

There are many personalities that your child will be able to relate to. This book focuses on the sorting into the houses and I found it to be very clever and fun.

I also love the idea that it’s magically attached to the normal secondary school and can not be accessed unless you’re magical. How I wished my school had this. Haha.

Brittle’s Academy for the Magically Unstable: Charlie makes a Discovery is a wonderful, fun beginning to a promising and enjoyable series, for children and parents alike. 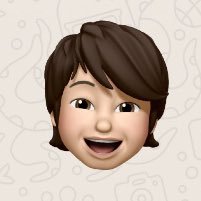 Lily Mae Walters chose her pen name in honor of her beloved Grandparents who also star in the Josie James series.

She is married with two teenage children and two Huskies who are the inspiration behind Murphy and Asher in the books. Lily Mae lives in Nuneaton, England and finds herself using local places and even her old school in her stories. Family and friends mean the world to Lily Mae and many will find themselves popping up in her books.

Lily Mae also writes for adults under the name of Florence Keeling.

Brittle’s Academy for the Magically Unstable was released by Crimson Cloak Publishing in January. Click to view on Amazon UK.