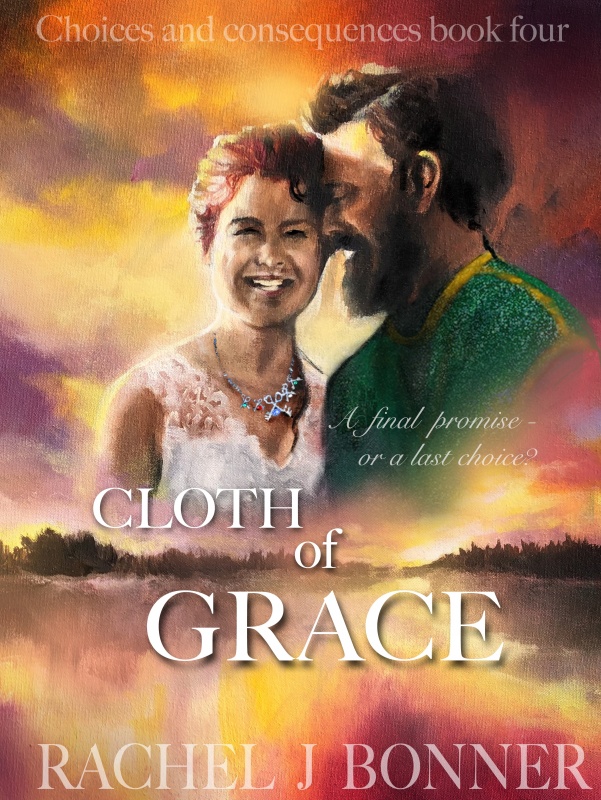 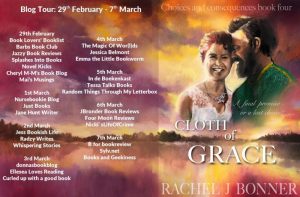 Perry and Andrew are great additional characters. I had a particular soft spot for Andrew and felt a little sorry for him.

Cloth of Grace was an enjoyable novel about forgiveness, loyalty, magic and adventure. It has a bit of everything. There were moments of pure joy and real sadness and it’s weaved into a wonderful story. Rachel has created such an intriguing world. I read it in one sitting.

Above all, it’s a love story, not only between Perry and Leonie but with family and how it’s not just made up of people who share your DNA. I loved it and will at some point be reading the others in the series. 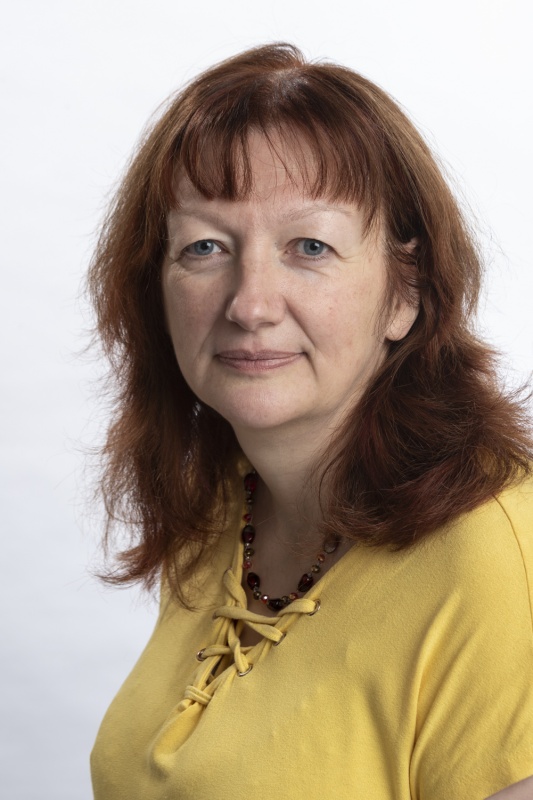 Rachel J Bonner is the author of the compelling and enthralling four book Choices and Consequences series.  The first book in the series, Strand of Faith, was published in November 2018. Book 2, Thread of Hope, released on 2ndMay 2019, followed by Weave of Love on 24th October. The story concludes with Cloth of Grace, released on 29thFebruary 2020.

Rachel has a degree in engineering, which she followed with a career in accountancy which is probably not a conventional path to becoming an author, particularly in fantasy or romance.  Rachel says that, although accountancy isn’t anything like as boring as everyone thinks, writing is a lot more fun.  When not writing, she can be found walking in the beautiful countryside near where she lives, which has influenced much of the scenery in her books, or shooting things with her local archery club.  Shooting targets only, honest.  Nothing to worry about. (Okay, sometimes we shoot Polo mints. Or cabbages. Still nothing to worry about.)

You can find out more about her books and sign up for Rachel’s newsletters at www.racheljbonner.co.uk, or you could say hi on Twitter, Facebook, and Goodreads.

Click to view the Choices and Consequences series on Amazon UK.