Book Review: The Hidden Girl and Other Stories by Ken Liu 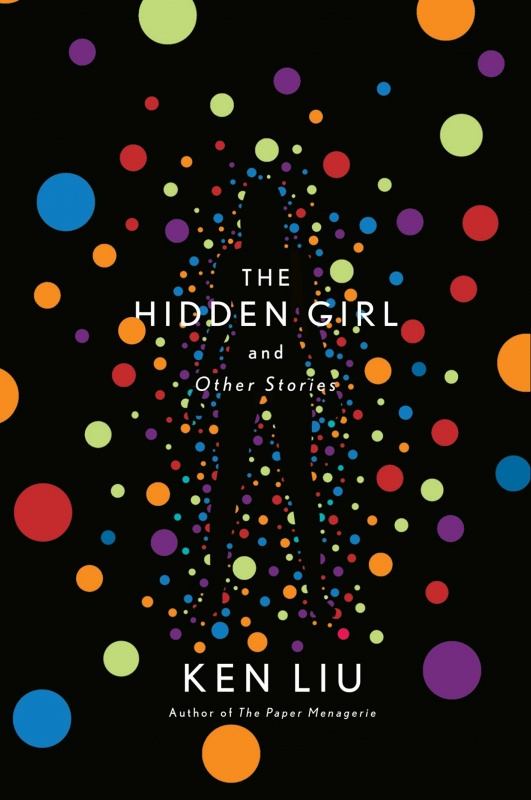 From a Tang Dynasty legend of a young girl trained as an assassin with the ability to skip between dimensions on a secluded mountain sanctuary to a space colony called Nova Pacifica that reflects on a post-apocalyptic world of the American Empire and ‘Moonwalker’ Neil Armstrong, award-winning author Ken Liu’s writings are laced with depictions of silkpunk fantasy, Sci-Fi and old Chinese folklore, wrapped up in a mesmerising genre-bending collection of short stories.

Ken Liu is one of the most lauded short story writers of our time. This much-anticipated collection includes a selection of his latest science ﬁction and fantasy stories over the last ﬁve years – sixteen of his best – plus a new novelette. In addition to these seventeen selections, The Hidden Girl and Other Stories also features an excerpt from book three in the Dandelion Dynasty series, The Veiled Throne.

When asked to take part in the blog tour for The Hidden Girl and Other stories, I couldn’t wait to get started.

The Hidden Girl and Other Stories is a collection of sixteen science fiction and fantasy stories. Most of them focus around technology and the human condition.

The first thing I want to comment on is the cover. It is absolutely beautiful.

I had not read any of Ken Liu’s writing before so I didn’t quite know what to expect. This is a stunning set of stories that really go into the amazing but sometimes devastating reality of technology and our reliance on it.

The Hidden Girl also examines how humans relate to one another and what we are capable of doing to each other.

These stories provoked such emotion and have made an impact. It was hard to pick one I liked over the others. However, Thoughts and Prayers was particularly hard to read when you consider what is happening in terms of gun control and internet trolling. 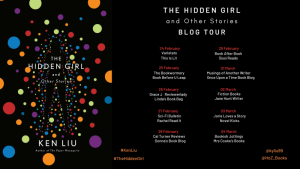 Others like Maxwell’s Demon, The Reborn and Staying Behind were also ones that stuck out for me.
Most of these stories stand alone so you can read them in a linear fashion or you can dip in and out.

There are some that are linked together. For example, the ones that begin with ‘The Gods Will Not Be…’

What struck me most about these stories is that, although it’s in the science fiction and fantasy genre, there is an element of realism in them as technology advances. A lot of these stories would not look out-of-place in a series of Black Mirror.

Ken Liu also displays an insightful look into what the future could look like and our place in it as the human race. He explores themes of trolling, xenophobia, racism and does it in an original way that has the potential for the reader to question their view on the world.

Ken Liu has put together a collection of extraordinary stories that will have you debating the place technology has in our society and how out of hand it can get if we let it.

These stories are intriguing and powerful and they are certainly worth a read. 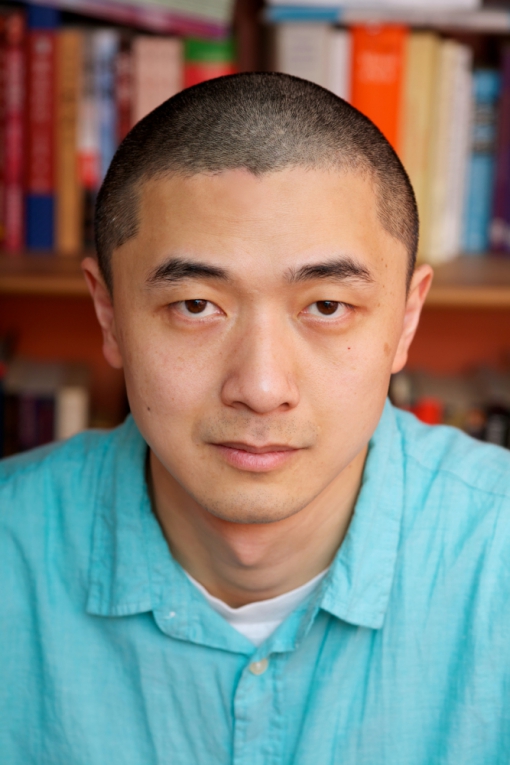 Ken Liu is an American speculative fiction writer and the winner of the Nebula, Hugo, Locus, World Fantasy, Sidewise, and Science Fiction & Fantasy Translation Awards. The son of a pharmaceutical chemist and a computer engineer, Ken emigrated to the US with his mother and father at the age of 11. He graduated from Harvard with a degree in English Literature and Computer Science and later attended Harvard Law School.

Prior to becoming a full-time writer, Ken worked as a software engineer, corporate lawyer, and litigation consultant. His debut novel, The Grace of Kings, is the first volume in a silkpunk epic fantasy series, The Dandelion Dynasty, in which engineers play the role of wizards. His debut collection, The Paper Menagerie and Other Stories, has been published in more than a dozen language and his short story Good Hunting was adapted for an episode for Netflix’s science fiction web series Love, Death and Robots.

Say hello to Ken on Twitter – @kyliu99 or via www.kenliu.name