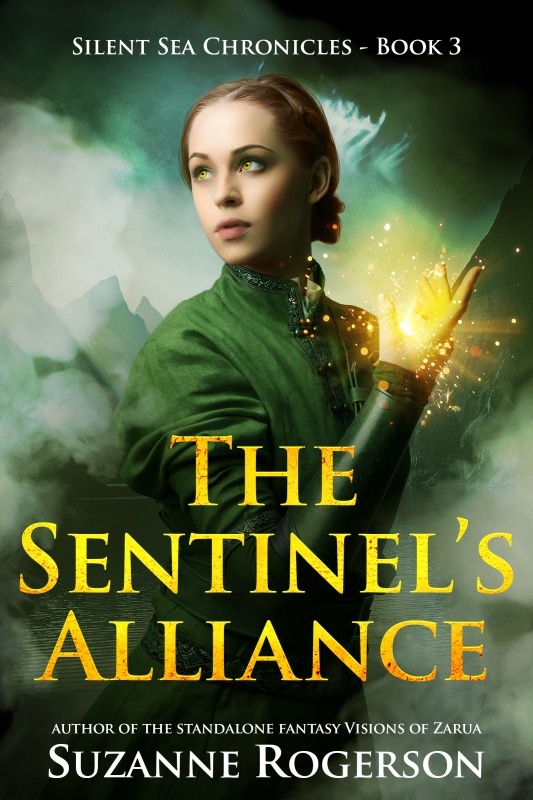 In a short section at the end Suzanne Rogerson says that she would like to expand on the series and I sincerely hope she does so. This was a series I enjoyed very much. 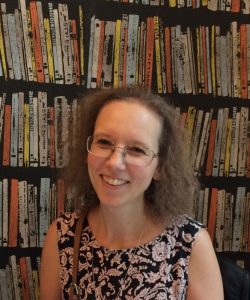 Suzanne lives in Middlesex, England with her hugely encouraging husband and two children.

She wrote her first novel at the age of twelve. She discovered the fantasy genre in her late teens and has never looked back. Giving up work to raise a family gave her the impetus to take her attempts at novel writing beyond the first draft, and she is lucky enough to have a husband who supports her dream – even if he does occasionally hint that she might think about getting a proper job one day.

Suzanne loves gardening and has a Hebe (shrub) fetish. She enjoys cooking with ingredients from the garden, and regularly feeds unsuspecting guests vegetable-based cakes.

She collects books, loves going for walks and picnics with the children and sharing with them her love of nature and photography.

Suzanne is interested in history and enjoys wandering around castles. But most of all she likes to escape with a great film, or soak in a hot bubble bath with an ice cream and a book.

To celebrate publication day, all three books of the Silent Sea Chronicles series are 99p today!

2 Responses to Book Review: The Sentinel’s Alliance by Suzanne Rogerson