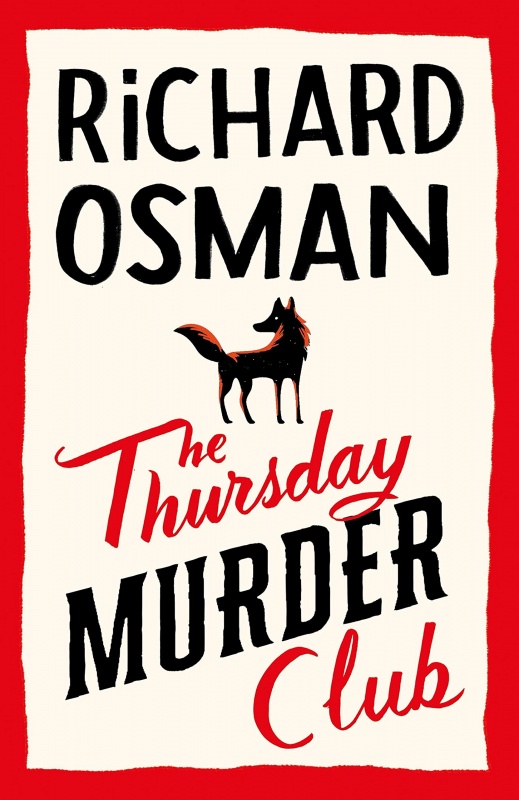 A peaceful retirement village, four unlikely friends meet up once a week to investigate unsolved murders.

But when a brutal killing takes place on their very doorstep, the Thursday Murder Club find themselves in the middle of their first live case.

Elizabeth, Joyce, Ibrahim and Ron might be pushing eighty but they still have a few tricks up their sleeves.

Can our unorthodox but brilliant gang catch the killer before it’s too late?

When I heard that Richard Osman was releasing his debut novel, I was excited to say the least. In my opinion, this novel didn’t disappoint.

There are so many wonderful elements to The Thursday Murder Club.

The characters are a joy especially when you get the four members of the club together. I found myself really smiling through the scenes with them. There were many laugh out loud moments. I am not sure whether chemistry is a thing amongst fictional characters but if it is, Elizabeth, Joyce, Ibrahim and Ron have it in spades. I have grown so fond of them and they are already some of my favourite crime solvers. As a group, they reminded me of how my Nan was around her friends, although there was no crime solving as far as know. In any case, this reminder further made me smile.

It was fun seeing them run the occasional rings around the other characters, especially DCI Chris Hudson and PC Donna De Freitas were a good balance as the police team. 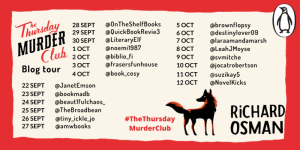 Told from various point of views, this book is a classic English whodunnit that had me guessing and then second guessing all the way through. Yes, it is a murder mystery but I think it’s as much about the relationships that these people have built with each other and the community they live in which also makes it a great book

There is much humour, warmth, twists and turns as well as bittersweet and sad moments.

Overall, it’s a great debut from Richard Osman. I look forward to book two in the Thursday Murder Club series. 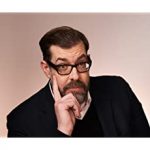 Richard Osman is an author, producer and television presenter. The Thursday Murder Club is his first novel. He is well known for TV shows including Pointless and Richard Osman’s House of Games.

As the creative director of Endemol UK, Richard has worked as an executive producer on numerous shows including Deal Or No Deal and 8 Out of 10 Cats.

He is also a regular on panel and game shows such as Have I Got News For You, Would I Lie To You and Taskmaster.

The Thursday Murder Club was released by Penguin on 3rd September. If you’d like to know where you can buy this novel, click here.