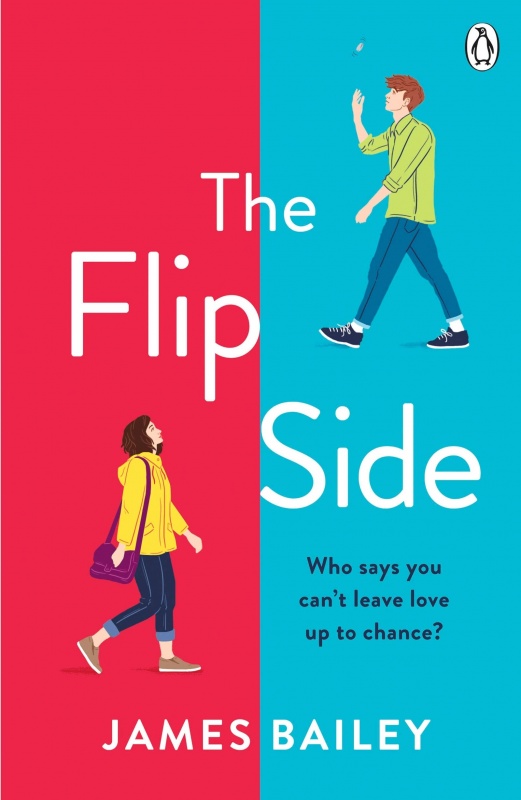 When Josh proposes in a pod on the London Eye at New Years’ Eve, he thinks it’s perfect.

Until she says no.

And they have to spend the next 29 excruciating minutes alone together.

Realising he can’t trust his own judgment, Josh decides from now on he will make every decision through the flip of a coin.

Maybe the coin will change his life forever.

Maybe it will find him find the girl of his dreams . . .

Josh has big plans for the future when he gets on the London Eye with his girlfriend on New Year’s Eve. By the time the wheel does a turn and he disembarks, he has no girlfriend, no job and no place to live.

When he finds a discarded fifty pence piece, he makes the decision to spend the next year letting the coin decide his fate. What could go wrong?

I loved the idea of this book from the moment I read the premise so I was excited to get going.

Oh Josh! I seriously have never wanted to reach into a novel and give a character a hug more than I did with him at the beginning of this book. I was heartbroken for him. I immediately loved Josh. He’s just one of those likeable people and I found it good to see the story unfold from his point of view.

The supporting characters are wonderful. His Dad was a total liability. Haha. 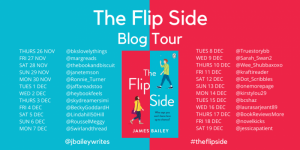 The plot was something I found original. The idea of flipping a coin to decide what I’d do is both an exciting and terrifying prospect in equal measure. I wanted to keep turning the page to see how it worked out for Josh. It didn’t turn out the way I had expected. I am not going to say much more because, as usual, I don’t want to give too much away.

There are some proper laugh out loud moments and I enjoyed every second of it.

A huge thank you to James and Penguin for inviting me onto this tour. This book was a blast and would be perfect for fans of Mike Gayle and Matt Dunn. 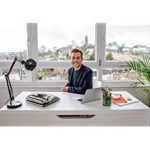 Born in Bristol, James Bailey began to dream of a writing career following a top mark in a Year 8 English exam, and he soon pursued journalism, starting a student newspaper and a sports website, interviewing athletes including Usain Bolt and Rafa Nadal. This burgeoning career was halted however, when he was diagnosed with Wolff-Parkinson-White syndrome, a cardiac arrhythmia.

Upon moving to London for university, during which time he avoided high rent by living in a Travelodge, James juggled studying Spanish with working as a red carpet reporter, interviewing stars such as George Clooney, Emma Stone and David Beckham.

Following his graduation, he travelled the world, journeying through twenty one countries looking for himself, and hopefully love. Having found neither, he returned home to Bristol, where he founded a walking tour company of the city and began working on his debut novel, having been selected for Curtis Brown Creative’s Six Month Novel Writing Course.

The Flip Side is his debut novel. He can be found on Instagram, Twitter, and at www.JamesBaileyWrites.com.