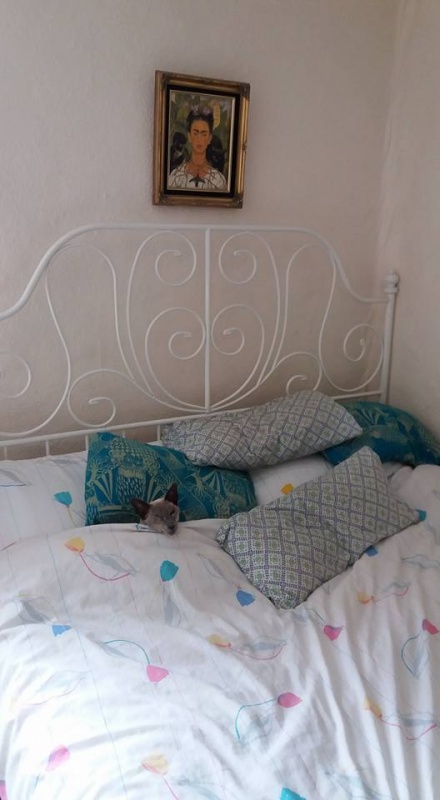 STEPHEN KING. I did a jokey tweet once how if he was to die in suspicious circumstances I would be top of the list of suspects. I bang on about him all the time and you should see my bookshelves – ugh. I love him so much. I read Cujo very, very young and it had such an impact on me, as well as ensuring I chased that very particular thrill in fiction the rest of my life. 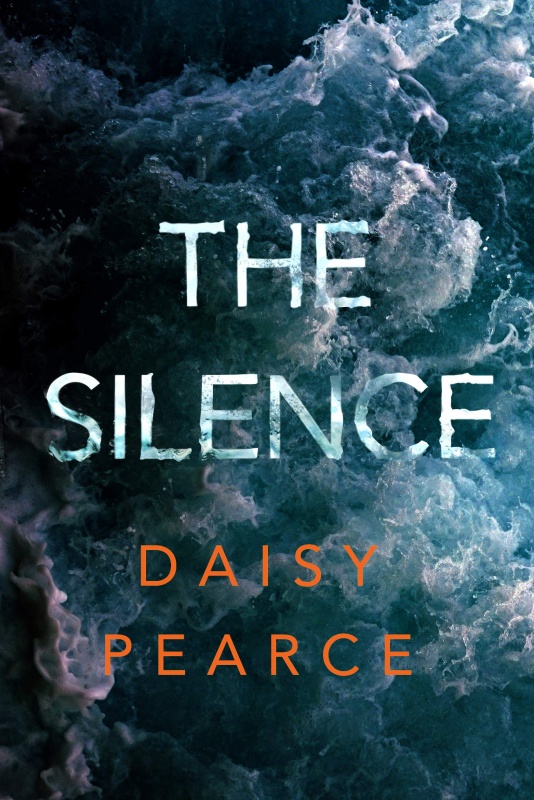 He writes incredible characters and often puts them in fictional locations that I can conjure up in my mind’s eye effortlessly. He’s also incredibly prolific, and once wrote a novella so frightening I threw the book across the room. (‘The Long Walk’ under the name Richard Bachman).

Your writing process – do you do much research and planning? Do you edit as you go or wait for a final draft? What are the benefits to your approach?

For me the first draft is always the story in one horrible lump. Get it all out. When I started writing I never planned or even had an ending in mind but I’ve learned since that what works for me is having a rough idea – usually a sixteen point plan – so that I don’t veer off as much as I’m wont to do.

No research goes into the early drafts unless it’s absolutely integral to the plot, and no edits until I’m happy with the storyline. If I edit as I go I never move forward – I get stuck by some phrasing I’m unhappy with, or decision I’ve made, and then I agonise over it for a month before discarding the whole thing. Keep. Moving. Forward.

Do you think characters or plot is more important when writing?

For me? Character. I’m in awe of those books which are so precise and tightly plotted, almost with mathematical precision.

When I read a good twist I sit there like what is this witchcraft? I find it really, really hard. I think a lot of people think I punish my characters but honestly, sometimes it’s fun just to see what they do!

Oubliette. I first heard it in the film ‘Labyrinth’ and immediately took it and put it somewhere safe in my head. It’s delicious to say – ooo-blee-et – and fun to spell and of course, there’s that sinister meaning to it which I love so much.

NK: I agree. It’s a fabulous word from a classic movie.

Do you have any advice for aspiring writers?

Keep going. God, that’s so trite, isn’t it? It’s such hard work though. You know what? Here’s Stephen King, (obvs) with the best advice for writers I’ve ever heard:

“If you want to be a writer, you must do two things above all others: read a lot and write a lot. There’s no way around these two things that I’m aware of, no shortcut.” 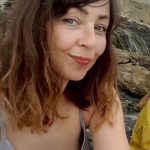 Daisy Pearce was born in Cornwall but currently lives in Sussex. After spells living in London and Brighton, Daisy had her short story ‘The Black Prince’ published in One Eye Grey magazine.

Another short story, ‘The Brook Witch’, was performed on stage at the Small Story Cabaret in Lewes in 2016.

She has also written articles about mental health online. In 2015, The Silence won a bursary with The Literary Consultancy, and later that year Daisy also won the Chindi Authors Competition with her short story ‘Worm Food’.

Her second novel was longlisted for the Mslexia Novel Award. Specialist subjects include: ghosts, poltergeists and the perfect red lipstick.

The Silence was released by Thomas & Mercer on 1st March 2020. Click to view on Amazon UK.