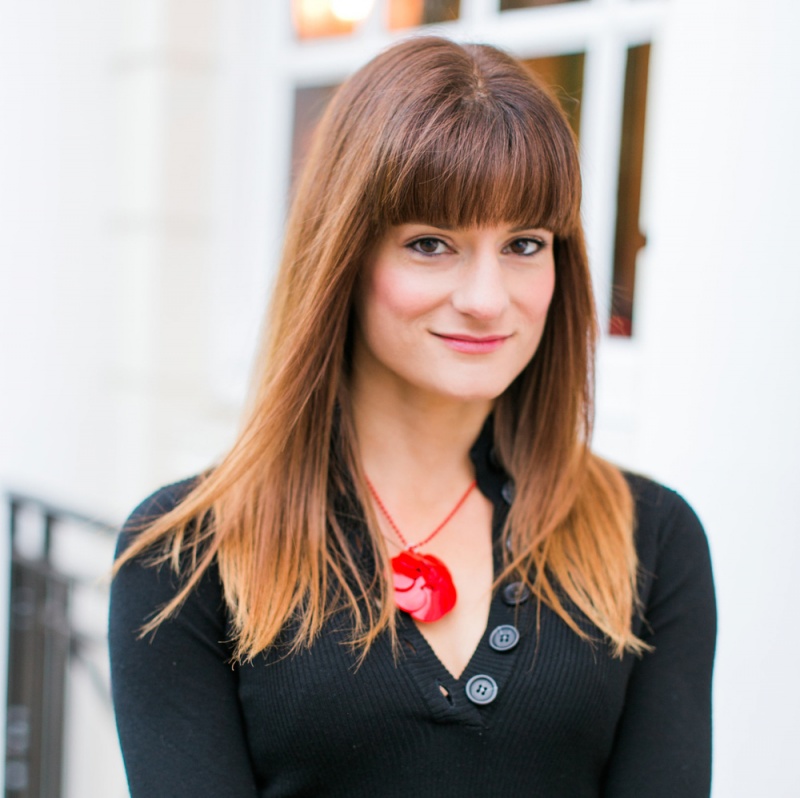 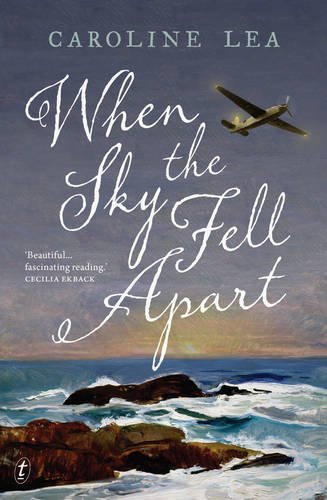 Writing and reshaping in this way offers wonderfully rewarding moments: the characters come to life, just as if you were reading about them in a novel someone else had written. You understand their motivations and complexities—such a crucial part of writing a richly-woven story. I love reading novels containing multi-layered characters, with complex emotions and relationships. I came to ‘know’ my four main characters intimately, including great deal of fundamental ‘background’ details, which didn’t form part of the novel, but were important for creating a compelling and believable story.

One of the surprises of publication has been that being an ‘author’ is very different to being a ‘writer’. The latter requires solitary hours spent in the jumbled warren of your imagination. The former demands that you be a social animal, comfortable making small-talk, appearing at festivals and speaking on the radio, before returning to the reclusive and introverted job of writing. Chameleoning between the two is challenging; it’s particularly difficult to drag yourself back down to earth to start writing after a busy public event, particularly as the book you’re drafting will feel like a different world to the published novel you’ve been discussing.  It’s easy to despair that the current work won’t ever match the first: the praise of the published book becomes a distorting mirror for the second, which feels flimsy in comparison. At this point, remember that writing is the real job, rather than ‘authoring’; doubts are normal, and redrafting will (nearly always) improve your manuscript. 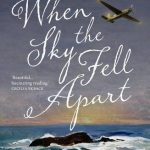 My verdict on When The Sky Fell Apart:

Oh this book. It’s sad, heart-breaking and it gives the reader a glimpse at how community can come together, even during a war and under terrifying circumstances.

I feel that its message is that you can’t beat the human sprit and determination people have.

These people go through so much within these pages. I grew so fond of each of the main characters.

The plot moves along well and for me, it was hard to predict what was going to happen. The prose in When The Sky Fell Apart is so beautiful and vivid. The setting is wonderfully described. I really got pulled in.

I couldn’t put this book down (in fact, I think I read until I couldn’t keep my eyes open. One more page. Just one more page and then ended up waking myself up when the book fell on the floor.)

This was an incredibly well written, extraordinary debut novel. I think I have just found another favourite author. 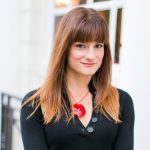 Caroline Lea grew up in Jersey. She gained a First in English Literature and Creative Writing from the University of Warwick and worked as a teacher before writing her first novel, WHEN THE SKY FELL APART. She currently lives in Warwick with her husband and two young children and is writing her second novel.