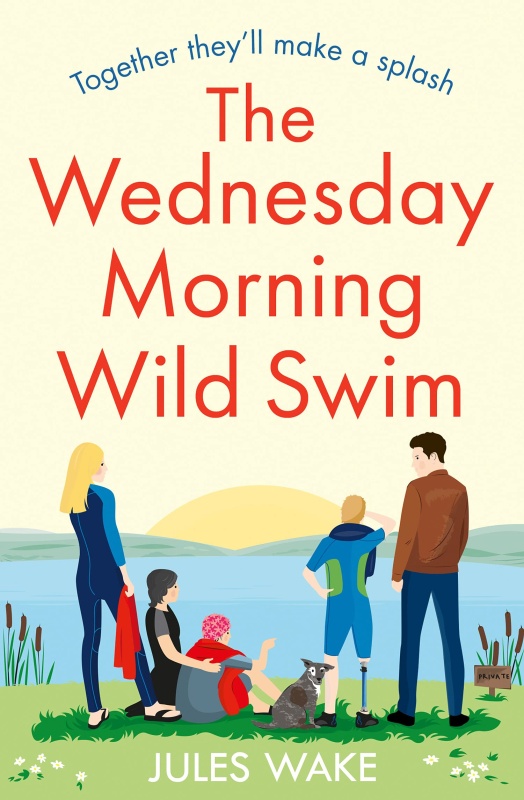 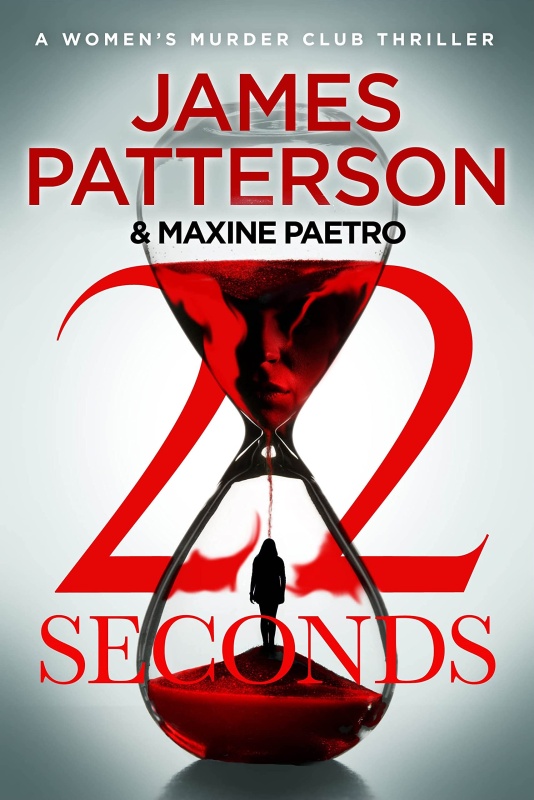 This is one of my favourite posts to do as it gives me the opportunity to see which fantastic novels are due to be released.

April is no exception. I wanted to share five novels I am particularly excited about.

I am such a fan of Jules Wake and so I am excited about the release of the second novel in the Yorkshire Escape series, The Wednesday Morning Wild Swim. This is due to be released by One More Chapter on 30th April, with a paperback edition due in July.

This latest novel sounds like a great summer read.

With the help of friends, a secret hidden lake and a scruffy dog, a new community is made, just when they all need each other most.

If thrillers are more your thing, then 22 Seconds by James Patterson and Maxine Paetro is due to be released on 28th April.

Book 22 in the Women’s Murder Club series, this sounds like it’s going to be a page turner.

SFPD’s Sergeant Lindsay Boxer has 22 seconds until she loses her badge or her life.

There’s buzz of a shipment of drugs and weapons due to cross the Mexican border before new restrictive gun laws go into effect.

Lindsay’s top informant tips her to a case.

Former cops, all with the same warning on their bodies – ‘you talk, you die.’ 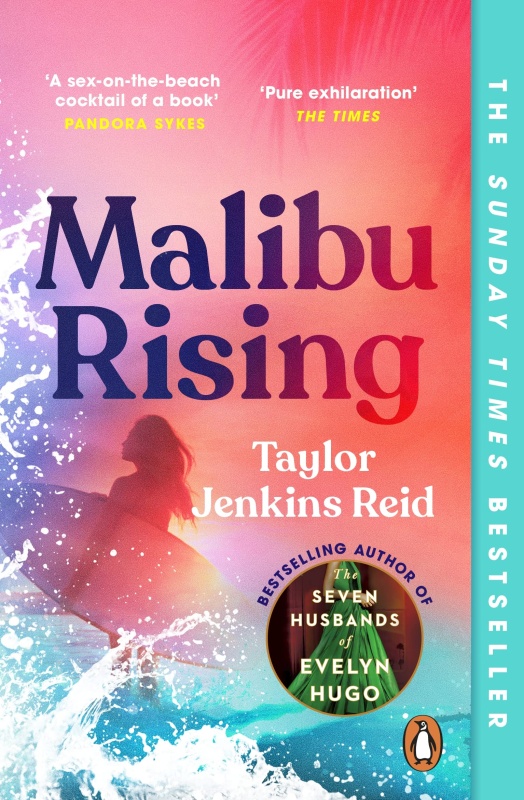 The paperback edition is due to be released by Penguin on 28th April.

I am yet to read any of the books by Taylor Jenkins Reid, (The Seven Husbands of Evelyn Hugo and One True Loves are on my TBR list,) but I’ve heard so many good things. This one sounds particularly good.

Nina Riva is throwing the annual end-of-summer party and anticipation is high.

Everyone wants to be around the famous Rivas.

By midnight, the party will be out of control.

By morning, the Riva mansion will have gone up in flames.

The Birdcage by Eve Chase is also due to be released on 28th April.

This book, published by Penguin, has such a beautiful cover. I’m in love. The plot sounds great too. Its definitely going onto my TBR pile. 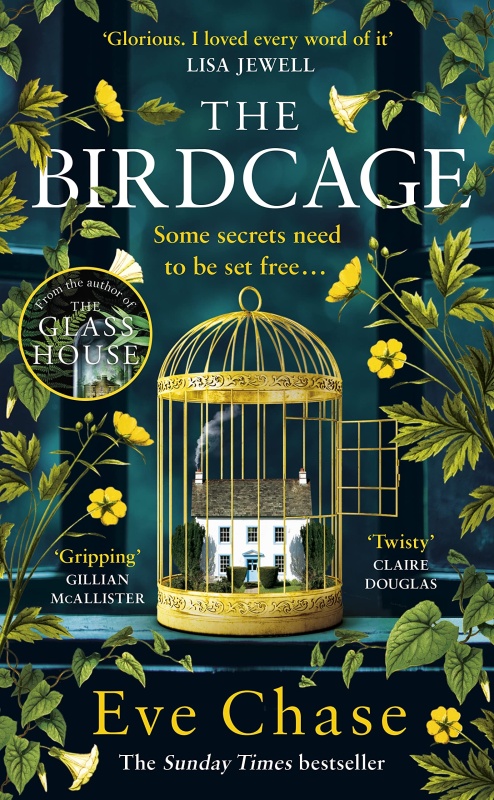 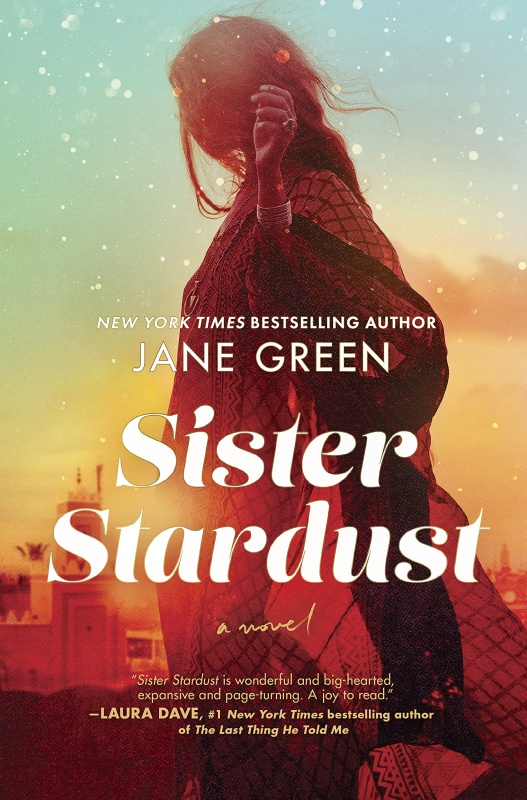 Half sisters Lauren, Kat and Flora share a famous artist father and a terrible secret.

After years of drifting apart, they are summoned to Rock Point – the place where they sat for their father’s most celebrated painting, Girls and Birdcage.

It’s the first time they’ve dared to return in 20 years.

It’s clear someone doesn’t want to let the past lie. Someone who remembers what the girls did.

I love Jane Green so I am particularly looking forward to the hardcover release of Sister Stardust on 28th April, published by Hanover Square Press. It’s another book that’s getting added to my TBR pile. It might even be moved to the top.

In Sister Stardust, the life of troubled icon Talitha Getty is reimagined in this transforming story from a forgotten chapter of the Swinging 60s.

Claire grew up far from the glamour of London. Nearly an adult, she wants adventure and independence.

When she’s given an opportunity to go to Morocco, she seizes the chance.

When she arrives in Marrakesh, she’s quickly swept up in the world of music, drugs and communal living.

Tilitha Getty presides over the scene and Claire is soon pulled into her orbit.

Which books are you looking forward to? Let me know in the comments.