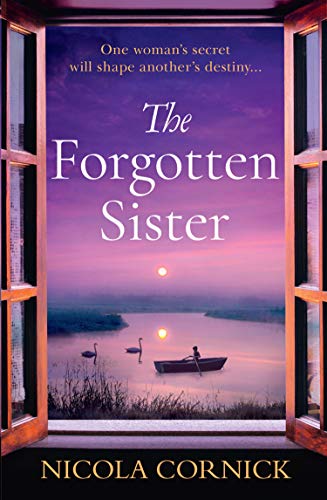 I was pleased to be invited onto the blog tour for The Forgotten Sister by Nicola Cornick.

In 1560, Amy Robsart is married to Robert Dudley, an ambitious member of Queen Elizabeth’s royal court and a favourite of the Queen.

There has been little love in Amy’s marriage to Robert. Amy plans her escape but the consequences of this will echo through the centuries.

In the present day, Lizzie Kingdom is forced to withdraw from the public eye after a scandal. She encounters Johnny Robsart and their fate will entwine in many ways. Is Lizzie brave enough to search for the truth?

Oh this book. It’s historical fiction at its best. 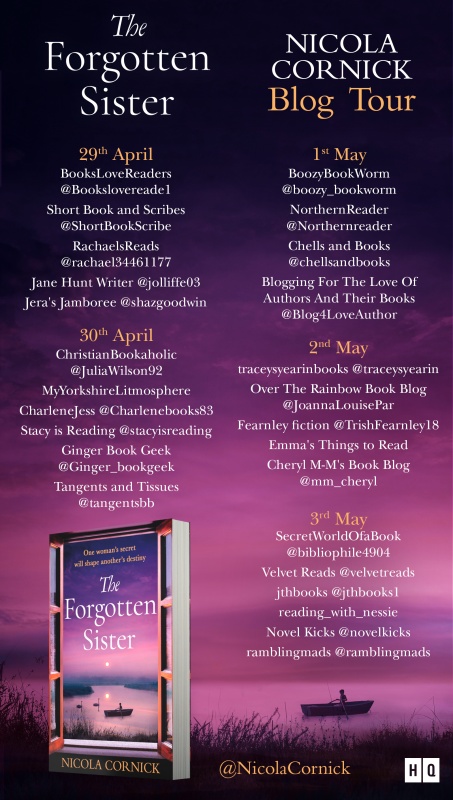 The supporting characters represent a good mixture of personalities, each with their unique voice. Each character is flawed and real in their own way and I grew to like them, except for Robert Dudley, who is as vain and power-hungry as I imagined him to be. He’s so unlikable and has no redeeming features at all.

Avery particularly caught my attention and I’d love to know more about her and what she has experienced.

I loved the story set in the present day, but as Elizabethan history is one of my favourite eras, Amy’s story immediately piqued my interest and continued to do so throughout the majority of the book.

That’s not say that I found Lizzie’s story boring. Quite the opposite in fact. Throughout the book, I was intrigued as to how her story would end. This book is full of surprises and was so immersive as I tried to figure out how it all slotted together.

Each timeline brings its own mystery and this very much appealed to me. It’s a interesting and well thought out interpretation of what could have happened to Amy Robsant. The descriptions of settings and places in this book are amazing and the characters are well-developed.

Overall, it’s an interesting look into a historic mystery. It’s a beautifully written, well researched novel that had me reading well into the night. For me, it was totally worth the loss of sleep. I have fast become a fan of Nicola Cornick and am looking forward to what she does next. 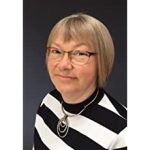 Nicola Cornick is a historian and author who works as a volunteer researcher and guide for the National Trust in one of the most beautiful 17th century houses in England.

She writes dual time novels that illustrate her love of history, mystery and the supernatural. Her books have appeared in over twenty five languages, sold over half a million copies worldwide and been described as “perfect for Outlander fans.” Nicola also works as a consultant for TV and radio.

Her new novel, ‘The Forgotten Sister’ is a re-telling of the Tudor love triangle between Queen Elizabeth I, Robert Dudley and Amy Robsart. It was released by HQ on 30th April. Click to view on Amazon UK.