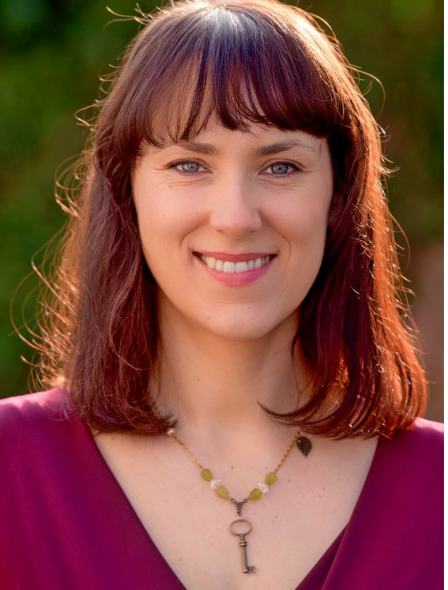 Hello Rachel. Thank you for joining me today. Can you tell me a little about your debut novel, The Twisted Tree?

Hi, thank you so much for having me.

The story is about a girl called Martha who can tell things about people just by touching their clothes, as if their thoughts and emotions have been absorbed into the material. It started the day she fell from the tree at her grandma’s cabin in Norway. The day she became blind in one eye.

Determined to find out why she has this strange ability, Martha returns to Norway, hoping that her grandma can give her answers. But when she gets there, she finds her grandma is dead and a peculiar boy is hiding out in her cabin. From then on, things start to get spooky!

What inspired you to write it?

The book is based on Norse mythology, in particular the story of Odin hanging from the world tree, Yggdrasil, and finding the runes in the well.

As I began to research the myths, I came across the Norns, three mythical women who dwell in Yggdrasil and weave fate. In Viking culture, magic was the preserve of women and associated with their work, predominantly spinning and weaving. Odin’s wife Frigg was a practitioner of magic and a weaver (of clouds), and is often depicted at a spinning wheel.

Putting the two ideas together – weaving cloth and magical ability, I came up with the idea of being able to tell things about people by touching their clothes. It was then a journey of discovery for me to figure out why my main character had this gift.

I started out with the genre I wanted to write (a ghost story) and a theme that interested me (darkness) and brainstormed ideas from there. This led to me wanting to write about a blind/partially sighted character – which later happened to work beautifully with Norse mythology.

The story takes place in winter in the Lofoten Islands, when there is near-permanent darkness. The theme also influenced Martha’s character arc. She refuses to ‘see’ the truth about her mother and grandmother’s relationship, and her journey is about finding the courage to accept the darkness within her / the parts of herself that she doesn’t like.

The theme came first, but the story only clicked into place once I decided to use Norse myth.

Once I was confident I had a ‘high concept’ idea and a strong character arc, I worked out a rough outline. That makes it sound like the process was straightforward, but I took numerous wrong turns and introduced and abandoned many story elements along the way.

How do you work: music or silence?

I prefer to write to music, or if there’s a really great storm outside, the howl of the wind.

There were a few pieces of music I listened to on a loop while writing The Twisted Tree, most of them by the Norwegian band Wardruna. If I’m working on a particularly scary scene, I will listen to a horror movie soundtrack and also light candles and burn incense – which has the added advantage of warning everyone in the house not to disturb me!

How do you pick names for your characters?

I love researching the meaning behind names and can’t start writing until I find one that feels right. For instance, there’s a dog in the story named Gandalf. This as a nod to Odin, via Lord of the Rings. In a letter dated  1946, Tolkien  writes that he thought of Gandalf as an Odinic wanderer – a man who  bore a  spear  or staff,  wore  a cloak  and  a wide-brimmed hat. Odin, of course, wore his hat with one side pulled low to disguise his missing eye.

There are lots more similarities – both figures are carried by a special horse, can understand the language of birds and beasts and are associated with ravens, eagles and wolves. As well as being grey (like Gandalf the Grey and Odin the Grey Beard), my Gandalf is brave and loyal and willing to make the ultimate sacrifice for his friends. 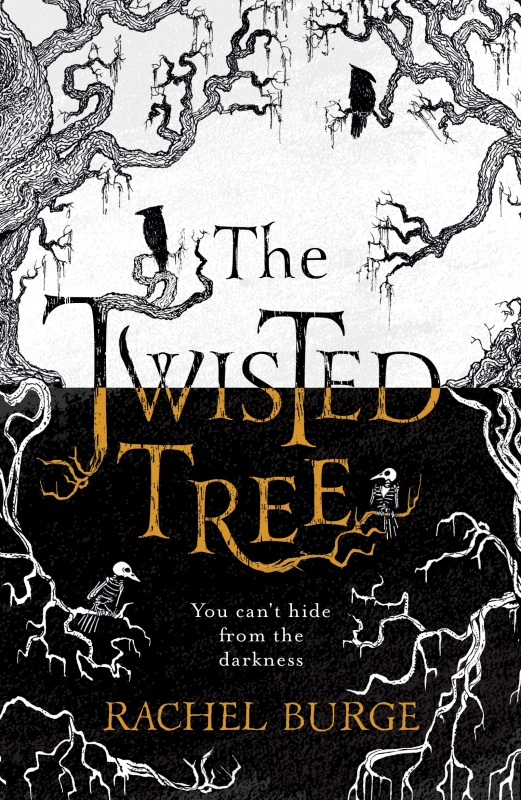 Which authors have influenced you?

I love Michelle Paver’s ghost stories. She’s such an assured writer, and Dark Matter is a master-class in how to create a creeping sense of dread. Wuthering Heights is another book that has stayed with me – I think it’s the mix of raw emotion, the supernatural, and the wild, windswept moors.

Any advice for writer’s block?

If you get stuck trying to describe a place or character, find a photo and write what you see. As well as helping to start the ‘flow’ of writing, I find that images can give me plot ideas I wouldn’t have thought of otherwise.

I print out pictures and keep them by my computer for inspiration, and also save them to Pinterest. (You can see my boards for The Twisted Tree here).

Any advice for writers yet to be published?

Invest time in finding the right story. Don’t worry about how hard it will be to write (you can figure that out as you go!), just make sure you have an idea that feels original and excites you. If something’s not working, play around with the concept and consider what would happen if you took the idea and tried a different genre, or setting, or historical period.

It can be tempting to jump in and start writing, but it helps to think about what you want to say. If your book were a motto or a piece of life advice, what would it be? Brainstorm character and plot ideas around this or a particular theme, and you’re more likely to come up with a story that feels cohesive and has a sense of depth and meaning.

If you’re getting rejections, but positive feedback from writer’s groups and readers, it may be that you just haven’t found the right story yet. 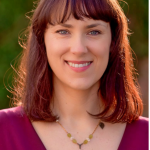 Rachel Burge works as a freelance feature writer and has written for a variety of websites, including BBC Worldwide, Cosmo, and MTV. She lives in East Sussex with her partner, son, and black Labrador Biff.

She is fascinated by Norse myth and swears she once saw a ghost.

You can also find out more about her via her website: https://rachelburgewriter.co.uk 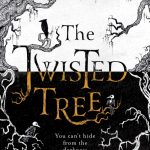 My verdict on The Twisted Tree:

The Twisted Tree tells the tale of Martha – a girl who is disfigured due to a previous accident. Now, against the wishes of her mother, she is returning to her Grandmother’s home and the place where she lost her eye. What she finds is something she didn’t expect.

This book, from the blurb sounded so interesting. The style of writing and the plot immediately drew me in.

Martha is only young but she is certainly wise beyond her years. I felt quite protective over her. I grew attached to Stig and Martha.

I loved all the nordic and myth elements. This book has an incredible atmosphere that I got so engrossed in, I lost track of time.

There is not a lot I can say about the plot without giving any of it away and I want people to discover this amazing book for themselves.

This did send a few shivers through me and I will admit, it did have me looking up suddenly at shadows.

This is marketed at the young adult market but I feel it has such a wider appeal. It reminded me in tone to Blackbird by ND Gomes (a book I also loved.)

If you’re looking for something a little different, or if you’re into the nordic legends, I recommend The Twisted Tree.

The Twisted Tree has been released today by Hot Key Books and is available to buy. Click to view on Amazon UK.